Theme: Behind the Mask

In our world today, the ‘mask’ has become a symbol of resilience and solidarity in face of adversity, against the unknown and uncertain. Yet we’ve been wearing one long before the pandemic. Our theme focuses on the metaphor of the mask as an envelope while aiming to uncover what lies beneath false pretences, flawed information and concealed emotions. Is all as it seems or are we deceived by what’s on the surface? Don’t we all carry masks daily, obscuring our true selves and sentiments, covering up to please others or to hide the despair within. At TEDXYouth@JNIS we seek to pursue the unfiltered truth behind the masks of deception.

Dr. Shefali Batra— Psychiatrist and Author, is the founder of MindFrames; a wellness initiative aimed at de-stigmatizing mental health and spreading awareness about psychological wellness. An advocate for mindfulness and self-awareness, author of ‘Teenage Matters’ and an upcoming book on depression; she is one of the first few professionals to maximally use technology in mindfulness training and cognitive analysis. Dr. Shefali has over 17 years of psychological health experience, and has worked in a variety of clinical and non-clinical settings. Committed to preventive and protective mental health, she has supported thousands of patients with psychological and psychiatric disorders over her career as a mental health professional. In a talk, both enlightening and absorbing, Shefali articulates her experiences with people who’re incessantly battling depression. She calls upon each one of us to start talking about feelings; because hiding from the problem isn’t making it go away.

Sanjiti Saha is a national-level record holder in swimming, the most significant part of her personality. When she's not at swimming meets, she enjoys public speaking, advocating women's rights and mental health. She's a voracious reader and writer, ever ready to convey ideas of social importance. Having occupied the leadership position at her previous school, she has spoken at various school events. Sanjiti believes in her ability to bring a tangible change in the world, and she aims to voice out her opinions and experiences at the TEDx Youth JNIS 2022.

Sarah Mukhtiar is a theatre enthusiast and proactive student. Being a passionate writer, she loves how writing makes her feel free and lets her imagination run wild. Additionally, she is a phenomenal speaker and has successfully achieved a distinction at Public speaking at the London Academy of Music and Dramatic Art at the grade seven level. She believes ‘Behind the mask’ symbolizes hidden emotions, outward pretenses, and mental health struggles. She wishes to use her voice to create a ripple for change with vulnerability. Presenting to you, Sarah Mukhtiar our student speaker at TEDxYouth@JNIS2022.

Siddhant Karnick is a multitalented actor known for his performances on a variety of media. He has been performing in all mediums; Theatre, Films, Television Commercials, Television, Improvised Comedy and Voice Overs. In his 16 year professional career, he has portrayed versatile roles. He has worked in some prominent films like Thappad, Listen Amaya,etc. Au Revoir has won at the Bodega Film festival and was selected in Cannes short film corner. He has worked on some very popular TV shows like Ek Tha Raja Ek Thi Rani and Yashraj productions; Mahi Way, Rishta.com, Pyaar Ki Yeh Ek Kahaani,etc. He has been the brand ambassador for brands like Raymond. He is also a TEDX speaker and has given two impactful talks – 1. Life of a Motorcycle Monk, 2. Failure can be Awesome. When he is not in front of the camera, he sets off to distant corners of India, chronicling his adventures through his Youtube channel and exercising his affinity for motorcycles and storytelling. 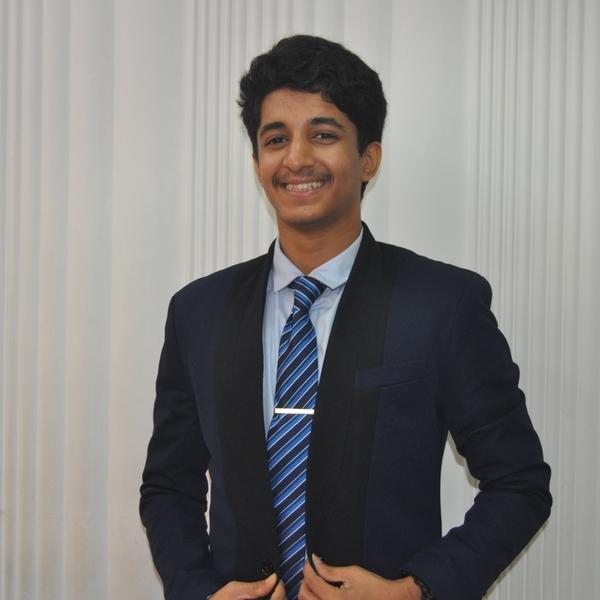 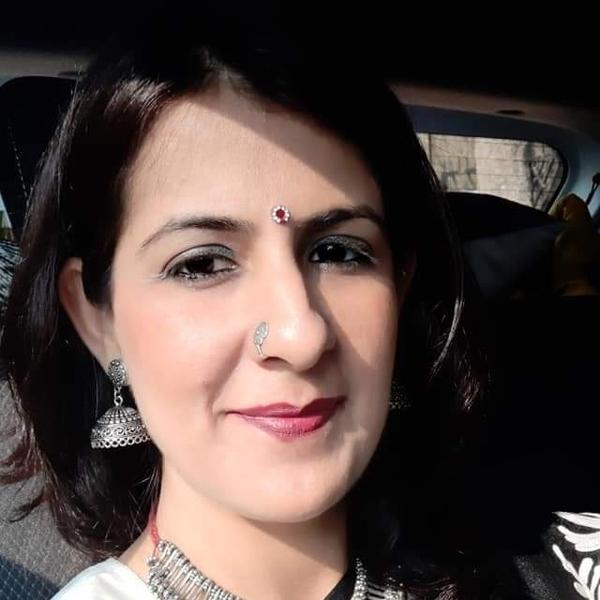