Agiel Prakoso is a research analyst for Pantau Gambut (Peatland Watch), who manages and implements the investigation portfolio related to peatland protection and management in Indonesia. He also contributes to the development of virtual content of the monitoring platform. Agiel latest research has succeeded to unveils the conundrum of peatland restoration progress within concession areas of Industrial Forest Plantations and Oil Palm Plantations in 7 provinces. Agiel was an accredited youth observer to attend COP 19 2013 in Warsaw and had become a speaker 8 years later in the COP 26 2021 in Glasgow.

Arfan Arlanda founded Jejak.in, a tech company that enables not only individuals but also companies & organizations to get involved in understanding and offsetting their own carbon footprint. The platform has succeeded in helping businesses plan environmentally friendly production systems; from their implementation to monitoring conservation programs using the MRV (Measure, Report, and Verify) methodology. Arfan is also currently active in several associations and groups of initiatives such as the Sustainability Advisory Council at Gojek, and the Head of Industry for ITS (Intelligent Transport System) Indonesia to amplify more initiatives on sustainable and eco-friendly transportation.

Faisal Irfani is a Jakarta-based journalist with interest in political issues, human rights, state crimes, and culture. His writings have been published in several notable publication, such as Tirto.id, Asumsi, Project Multatuli, Kumparan+, IndoProgress, dan VICE Indonesia. Currently, he is actively contributing to share stories worth spreading through his daily work at Narasi as a producer.

Graduated from Gadjah Mada University in 2011, Fani Atmanti later earned her Master's degree in Tsukuba University in which she received World Heritage Studies Best Paper Award. She's currently residing in Tokyo, Japan where she continues her professional career as an Architect in one of the most prestigious architecture offices in the world, Sou Fujimoto Architects.

Gita Syahrani is now the Executive Director to the Secretariat of Sustainable District Association (Lingkar Temu Kabupaten Lestari/LTKL) – an innovative districts association working towards sustainable land use through collective actions. Gita holds an LL.B from Padjadjaran University, earned a diploma on Environmental Law for Professionals from Washington College of Law, American University, and obtained an LL.M on Climate Change and Energy from CEPMLP, University of Dundee as Chevening Scholar. She is also the first Indonesian to be selected as Henry Arnhold Fellow of Mulago Foundation.

Irwan Ahmett is an artist who uses art to illuminate social issues and question the nature of human interactions. Often works together with his partner, Tita Salina, their works have been exhibited within Indonesia and throughout Europe and Asia. They frequently translate social issues into events that unfold spontaneously in the public sphere as a form of “urban play,” generating critical alternatives to complicated issues, a tactical interventionist approach that is developed in response to the experience of living in Jakarta, a megacity of 15 million people fraught with political power struggles.

Born and raised in Indonesia, Piotr Jakubowski is a communications leader dedicated to combining data and authentic stories in building awareness to stuff that matter. With multi-years experience as strategist in advertising industry and his believe that technology can and should bring betterment for people life, this former CMO of Gojek now co-found Nafas, Indonesia's largest air quality platform. With the power of data, Nafas is bringing air quality knowledge and action to the people of Greater Jakarta and beyond.

Sheherazade earned her MS degree in Wildlife Ecology and Conservation at the University of Florida. Shera then worked at Wildlife Conservation Society Indonesia and led Tambora Muda, a national level network for young conservationists. This conservation scientist also co-found PROGRES and has been co-leading the team with Anim Alyoihana Lanusi, bundling the power of science and community to galvanize a grassroots movement to protect Sulawesi threatened yet overlooked wildlife. She won the Peter Ashton Prize from Biotropica for her research on bats and durian, and has recently been awarded The Luis F. Bacardi Advances in Tropical Conservation Award. 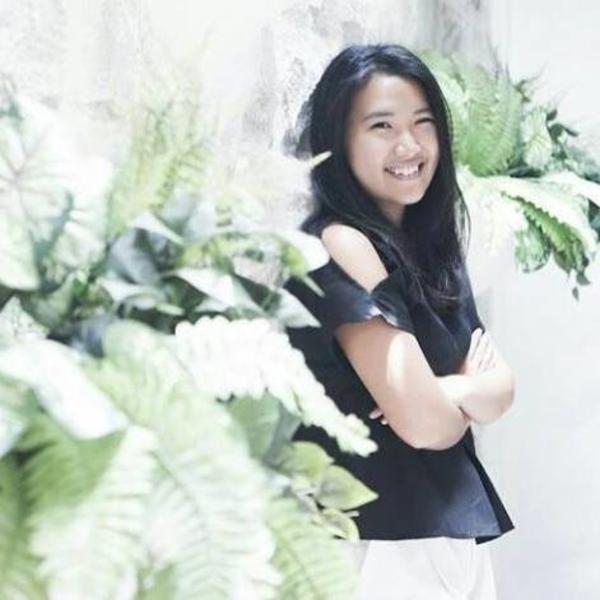 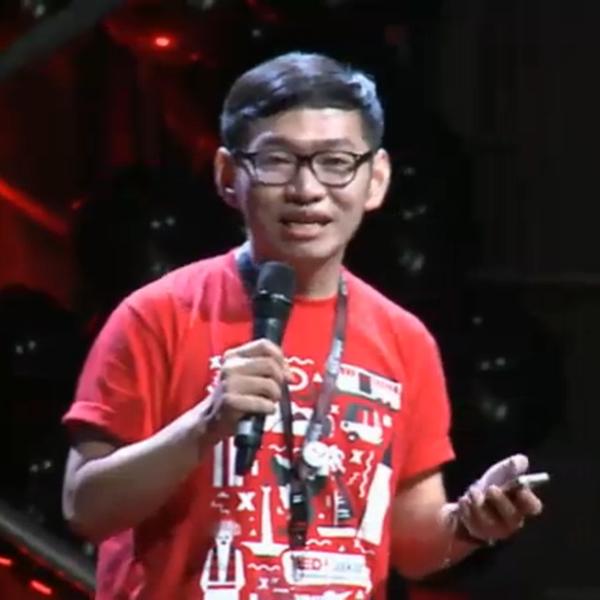