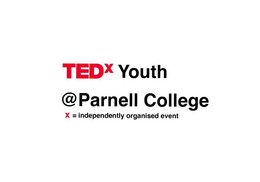 As youth organizers ourselves, we are honored to host the first ever TEDx event at our school. We believe that it is a platform that not only values the diversity of ideas across different fields of studies, but also inspires and encourages young minds to appreciate the challenging part of provoking discussions that matter in the world. Our theme allows us to give speakers a broad scope of how their ideas may communicate with the audience and for anyone who is interested in attending, a variety of ideas that continues to impact the past, present and future.

A working-class Man from Manchester, UK. Alex has worked within the fitness industry for the past 11 years all around the world. Through coaching and communicating with so many different people along the journey, Alex realised that physical and mental health are treated separately, which is usually to the detriment of the other one. Since then, Alex has been on a mission to help bridge the gap between physical and mental health through his coaching and his podcast, ‘The Nomadic Podcast.’ Also, he is a published poet on the topic of mental health with 2 titles already published which has been used around the world as sources of hope and connectivity.

What will animal shelters look like in the future? There is a revolution coming and Dr Alison Vaughan is excited to tell you about how animal sheltering is changing to better serve our animals and communities! Alison works as a Scientific Officer with SPCA NZ. She holds a PhD in Applied Animal Behaviour and Welfare and her previous research used creative problem solving to address animal welfare and environmental issues - through potty training cows! Over more than 15 years of working with companion and farmed animal species in both academic and industry animal welfare roles she has repeatedly seen the need for more holistic solutions to animal welfare issues.

Ariel is a curious young lady fascinated by animal behavior and conservation. Born and raised in Brunei Darussalam in southeast Asia where my love for animal conservation ignited. She moved to Auckland to complete her bachelors of Marine Science at the University of Auckland and remained to complete her Honours degree where she fell in love with the world of seabirds. Ariel began her journey into the study of sensory ecology and its role in seabird bycatch. She started her PhD in seabird visual ecology and how the sensory systems of the seabirds are correlated to attraction to different types of lights and colours plastics. Ariel also helps out at the local bird rehabilitation center, BirdCare Aotearoa where she cares and assists in the rehabilitation of many species of New Zealand birds both native and non-native as well as terrestrial and seabirds. She assists their care and study on how their sensory ecology can be used to understand threats and help conserve them.

Eric Dahlstrom is a co-founder of SpaceBase, a social enterprise focused on democratizing space for everyone by co-creating space ecosystems in emerging countries, starting with New Zealand. Co-founder of International Space Consultants, consulting on projects involving spacecraft design, space science, and space business. He is a space engineer and astronomer who has been involved with space projects for 35 years. He studied the physics of black holes at University of North Carolina, galactic astronomy at the University of Maryland, space systems engineering at George Washington University, and space studies at the International Space University (ISU) in France. He has used several of the world’s largest radio telescopes to map the Galaxy, and space-based infrared telescopes to study interstellar dust. Mr. Dahlstrom is a member of faculty and on the Academic Council of the International Space University and has taught space science and space engineering in ten countries.

Iain McGregor is a senior photojournalist at Stuff with more than 20 years' experience. He’s documented famine and conflict in South Sudan, the early melt of sea ice in Antarctica, human trafficking in South East Asia, the clean up of ocean plastic on Henderson Island in the South Pacific, and the life of isolated tribes in Papua New Guinea. He also covered the devastating earthquakes in Christchurch and the Pike River mining disaster, the Olympics, and rugby, football and cricket world cups.

James Brodie is an ex-student politician from Hamilton, New Zealand with extensive expertise on the student voice movement in New Zealand. Over the course of his 7 year career in student politics, James worked with SAWIT, NZUSA, Student Job Search, the Ministry of Education and countless other organizations to advance the voice of students in the Waikato and around New Zealand. James will be joining us live at TEDXParnellCollege to talk about the lessons he has learned from student politics and how the voice of students really can save the world.

James Oleson is an Associate Professor of Criminology at the University of Auckland. After enlisting in the U.S. Navy’s nuclear propulsion programme at the age of 17, he went on to earn his BA in psychology and anthropology from St. Mary’s College of California (1994), his MPhil (1995) and PhD (1998) in criminology from the University of Cambridge, and his JD (2001) from the law school at the University of California, Berkeley (where he also served as Editor-in-Chief of the California Law Review). Between 2001 and 2004, he taught criminology and sociology at Old Dominion University, and was named its 2004 “rising star professor.” In 2004, he was selected as one of four U.S. Supreme Court Fellows for 2004-05. He received the Tom C. Clarke Award at the end of the fellowship year and was appointed as Chief Counsel to the newly formed Criminal Law Policy Staff of the United States Courts, serving in that capacity from 2005 until 2010 (when he relocated to Auckland to help create its new programme in criminology). He is the author of Criminal Genius: A Portrait of High-IQ Offenders, the co-author of Contesting Crime Science: Our Misplaced Faith in Crime Prevention Technology (with Ronald Kramer), and the co-editor of Fifty Years of Causes of Delinquency: The Criminology of Travis Hirschi (with Barbara Costello). He currently working on a book about representations of the prison in popular culture.

Paula Morris (Ngāti Wai, Ngāti Whātua, Ngāti Manuhiri) is an award-winning novelist, short story writer and essayist. Director of the Master in Creative Writing programme at the University of Auckland in New Zealand, Paula is the founder of the Academy of New Zealand Literature; Wharerangi, the online Māori literature hub; and the review site KoreaSeen. She sits on the NZ Book Awards Trust, the Crystal Arts Trust and the Mātātuhi Foundation, and in 2019 was appointed an MNZM for services to literature. 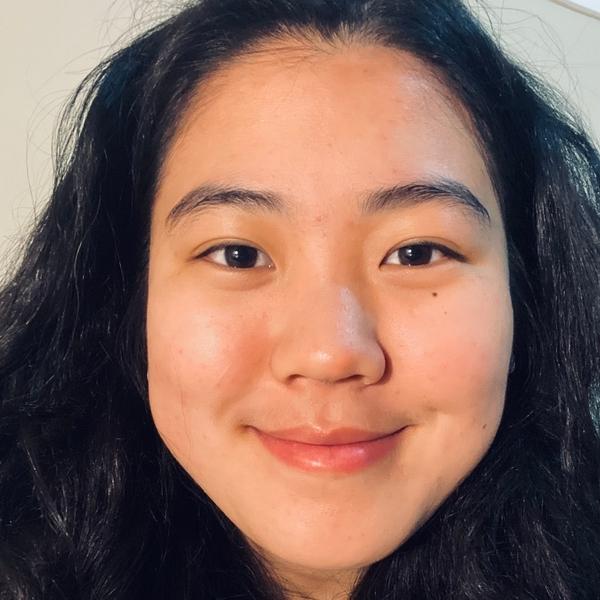 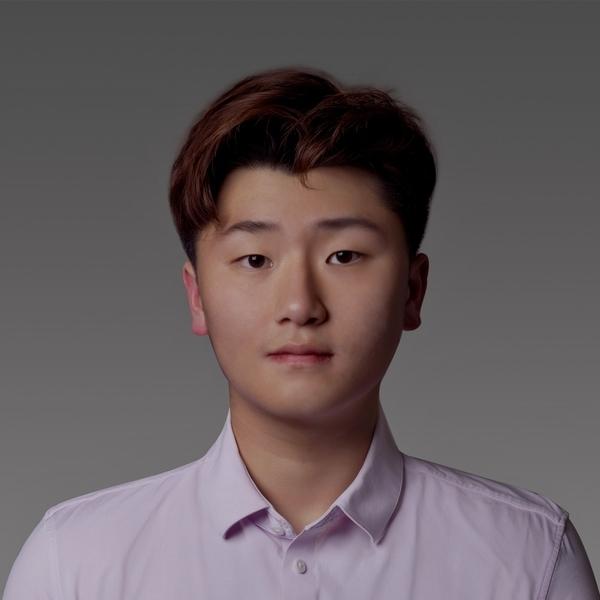