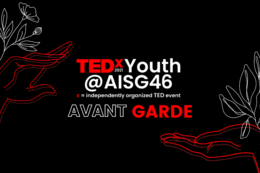 Avant Garde explores the need for encouraging divergent thought processes, especially in changing times where change is the only constant. The set conventions are being put aside as more and more people dare to step out of the norms. In such a case, it is necessary that we evolve our ideas and adapt to the new normal to keep up with the times.

Ajay Lalwani is a visually-impaired cyclist who has previously made two world records in blind cycling from Mumbai-Goa-Mumbai and Dadar–Gondia–Dadar. He has also won many medals at national level para-sports tournaments in Judo and Kabaddi including one silver and 3 bronzes. He has also taken part in several sports such as swimming, trekking including one gold medal in swimming at the state level. He recently finished a 7500kms cycling trip across India to raise awareness about road safety and the need for adequate lighting on our country’s roads.

Amisha Chaudhary the first Indian to be crowned as Miss United Nations in 2017. After being a part of the hospitality industry for a decade, she has now blossomed into a full fledged entrepreneur who recognizes her social responsibility to help fellow women realise their individual talents and reach their full potential. Ms. Amisha Chaudhary is the founder and director of Diadem Ms. India & Mrs. India Legacy Beauty Pageant. Simultaneously, she's an avid campaigner for women's rights through her brainchild Masik Satya. A humanitarian, and a social activist, she has dedicated her life towards working on the understated social issue of women empowerment and sensitizing society towards gender disparity.

Arsh Ali, presently twenty years old, is the 'Youngest Archaeologist and First Egyptologist of India'. An awardee of several prestigious national and international awards, Arsh is a regular public media appearance, crusading for heritage awareness and talks on various issues- from history to Science and from Sanskrit literature to entrepreneurship. Arsh has so far been engaged in seven excavations and explorations since 2015 and with mastering hieroglyphs, Arsh knows about ten languages which include basic knowledge in Arabic and Latin. Along with that, he is well versed in about 18 scripts, like Kharosthi and Ugaritic which are almost extinct currently.

Dr. Pravin H Khobragade is Health Specialist in UNICEF with more than 20 years’ experience in public health. He has also worked earlier in WHO, DFID and Nutrition International in various capacities. He has served in remote and challenging locations of the country across various States and Union Territories. With masters in Preventive and Social Medicine he has worked mainly in public health emergencies. Currently he coordinates the UNICEF’s health sector response to the COVID-19 Pandemic in India and would be shortly moving to Afghanistan as Senior Health Specialist for emergencies.

Gauri Mishra has received the Pradhan Mantri Rashtriya BAL Puraskar-2020 from our Honrable President Shri Ram Nath Kovind in Art and Culture category (Piano). She has been learning Piano since the age of 4 and is only the girl who has got certificate and judged by Children Book of Record as a “Youngest Indian Classical Pianist”International Association of Educators for World Peace (Affiliation-UNESCO, UNICEF and ECOSOC) and many other world records have also certified her as the Youngest Pianist. She received Delhi Pratibha Puraskar by Honourable Minister Shree Vijay Goel at National Museum Delhi.

Rink is a root in the entertainment industry since many years. She by profession has organized various Musical Events and DJ events in the country. She also happens to be a Sound Engineer /Remixer/ Producer/Dj . She has been DJ'ing at the most renowned clubs in India and internationally. She has Debuted her Very Popular Album Called "LADY ARCHITECT" IN THE YEAR 2008 and Another Bollywood Remixes Album called "DESI DIVA DJ RINK " in 2011 which is already a Super Hit Across the Globe. Locally she has been spinning her music at various events, clubs, college festival, corporate parties and launches and to add to it is a prominent face in media world. She has also featured in video tracks of DJ Remixes and been interviewed by various Radio channels and her performances has made a mark in various newspapers around the globe. As Now, She has been "Ranked As # 3 DJ in Bollywood music" Category and Ranked # 22 in all over India rating and Hence She Stand #1 Female Dj of India in Bollywood category In Entire India As Per www.myfavdj.in

Priyam Jain is an alumnus of Amity International School and has been a state topper. He has completed his Bachelors in Political Science[h] from Hindu College of Delhi University and has just finished with his LLB from the CLC [Campus Law Center] of DU. He is a Poet by hobby and a aspirant of completing various other journeys of life.

Supriya Sharma is currently the Associate Director and Finance Head at Boston Scientific Technologies and Engineering Services Private Limited (BSTESPL) India. Prior to this, has been leading various roles as Regional Finance Head in organizations like William E Connor, British Telecom and SingTel. Professionally a Chartered Accountant and Company Secretary along with Advanced Diploma in Global Business Services from The Hackett Institute US and an alumni at the Indian School of Business India. Supriya has over 20 years’ experience in corporate sector in various industries like Telecom, Retail & Healthcare, leading global teams within finance and steering various transformation and automation projects across the globe. 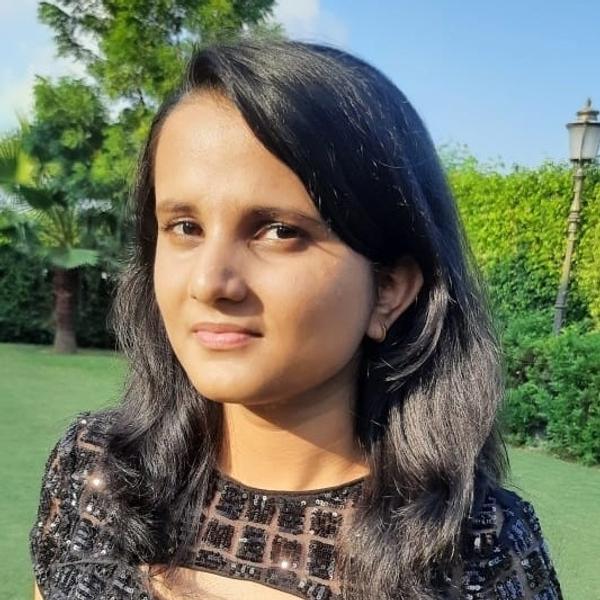 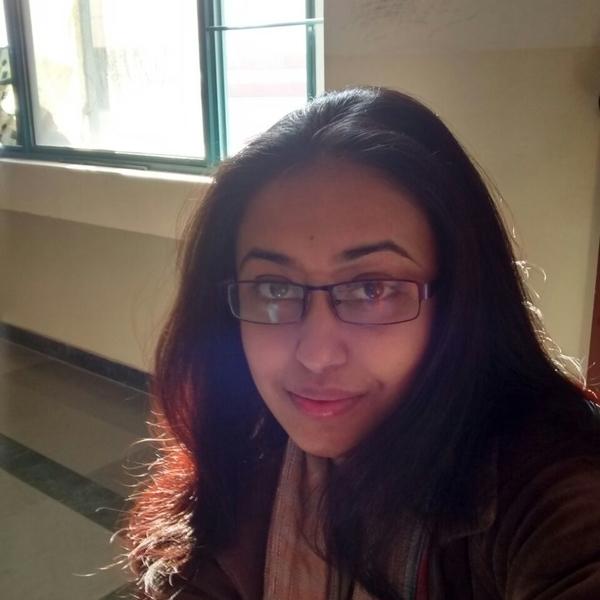