This theme, after a difficult period when we are still feeling its effects on us and not quite finished, is “What will happen now, how can we live better together?" it brings your questions to mind. We, in everyone's life, have said, “Okay, I've achieved all this/I haven't achieved it, so what now?" we think there was at least a moment when he said ". Our speakers will share these moments in their lives with the whole world on our stage.

She was born in 1991 in Istanbul. She completed his high school education at Kırklareli Remzi Yapıcı Anatolian Teacher High School and came back to Istanbul for university education and started his psychology undergraduate education at Haliç University in 2009 with a Board of Trustees Scholarship. She graduated from the Department of Psychology with Outstanding Achievement in 2013. Throughout her academic life, she has received and still continues to receive more than one training on children and adults, such as Psychodynamically Oriented Personality Disorders Therapy Training, Emdr Psychotherapy Training, Rorschach Projective Test Training, Art Psychotherapy Training for Children and Adolescents, Play Therapy, as well as undergraduate and graduate education. is doing. Ceren Gümüş Yaşa continues to see clients and also writes a column for Milliyet Pembe Nar page. He is also the author of the book "Geçecek". She is married and has one child.

Graduated from Istanbul Atatürk Science High School and Galatasaray University Industrial Engineering, Esra Beyzadeoğlu holds a MBA from Sabancı University. Beyzadeoğlu, who has more than 21 years of industry experience in different fields such as business analysis, project management, management and technology consultancy, started his career in 2000 as a Project Officer and Business Analyst in the banking sector. After working at different managerial levels at Ziraat Teknoloji and Accenture Consulting, she worked as the Head of Department at Akbank Information Technologies between 2011-2018. Beyzadeoğlu, who later worked as the Deputy General Manager of Information Technologies, Digital Banking, CRM and Operations at Alternatif Bank, joined the Hepsiburada family in 2021 as the Chief People and Culture Officer. In her 21-year career, she was deemed worthy of prestigious awards both in the international arena and in the country.

Nihan Cabbaroğlu is a sports announcer and digital content producer. After completing primary and high school at TED Ankara College, he graduated from METU Political Science and Public Administration. In addition to presenting news bulletins and programs, she became the first female presenter to make a live commentary at the Olympic Games in Turkey in Rio 2016, and she also gave a speech at Tokyo 2020. She talked about over 10 sports, including athletics, tennis, gymnastics, and football. Taking part as a featured writer in magazines such as Socrates and Bavul, Cabbaroğlu became the text writer and voice of Gain Medya's 8 March Women's Day project #normaldeğil program and campaign. Producer and presenter, We Do It For Ourselves Podcast, ranked first in the most popular list of Apple Podcasts, and Indoor Sports Podcast, in which he commented on the Euroleague Basketball agenda, rose to the top in the sports category of Apple Podcasts.

After graduating from Istanbul University's Social Sciences department in 2005, Pınar Nokay completed her master's degree at Boğaziçi University and her PhD at Istanbul University in 2011. Pınar Nokay started her career as a Channel & Category Development Specialist at Kraft Foods, worked as a Commercial Marketing Manager, Brand Manager and Group Brand Manager at Ülker and later worked as Marketing Director at Balparmak. In 2019, she started her new position at Bunge as Marketing and Trade Marketing Leader.

Sare Aydın was born in Tokat Yesilyurt. She used to go to the hospital frequently due to her congenital illness as a child, and she began to dream of wearing a white coat and a stethoscope. She was not at all satisfied with the fact that she was at home while her peers were going to school, and with her father's appointment, she started school with all her enthusiasm, albeit late. Sare Aydın, who is a very successful student, graduated from primary school by skipping class. After graduating from high school with the first place, she won the Tokat Gaziosmanpaşa University Faculty of Medicine and graduated from the university with the first place. Currently a research assistant, Dr. Sare Aydın also emphasizes that she is with her family at every moment of her life and that they are the supporters of all her dreams.

She was born in Milas district of Muğla in 1974. After Cerrahpaşa Faculty of Medicine, she completed her Obstetrics and Gynecology degree at Istanbul University Anchor Faculty of Medicine. Her dissertation topic was “Urinary incontinence and pelvic floor damage caused after vaginal delivery ". After working as a specialist in many private hospitals, he opened his clinic in Bakırköy in 2008. As the first and only G runner vaginal laser practitioner in Turkey, she is especially interested in pelvic floor problems in women. Since 2016, she is a Faculty Member. She is currently working at the Faculty of Midwifery of Haliç University. He is married, has a 19-year-old daughter, a 10-year-old son. 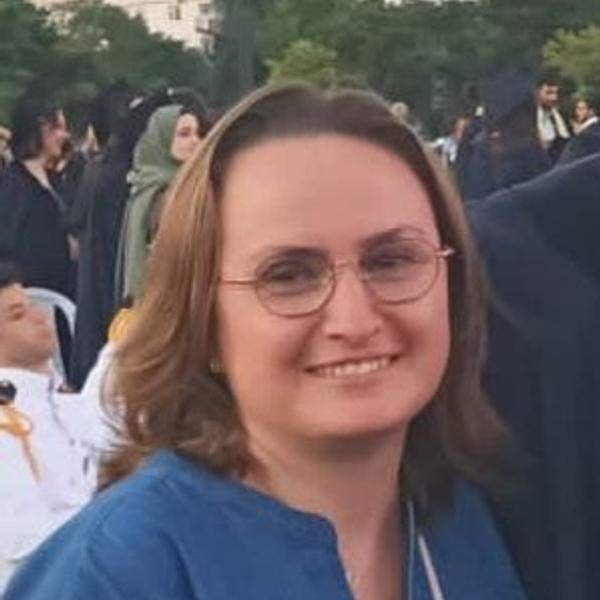 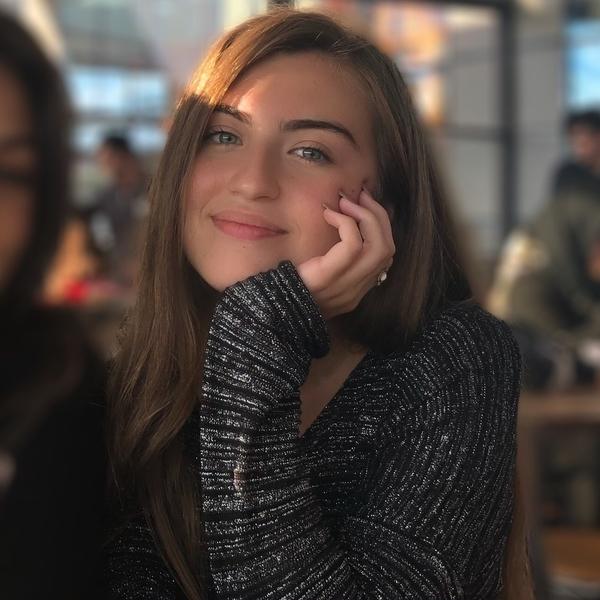