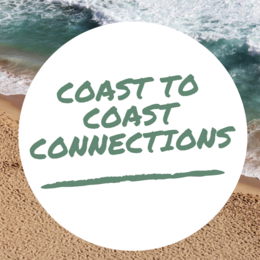 This event will feature a variety of speakers from researchers to the Canadian Ambassador to the United Nations. The aim of the conference is to hear stories from experts in a variety of fields and inspire the audience. We would love to have you join us!

Canadian Ambassador to the United Nations

The Honourable Bob Rae, P.C., C.C., O.Ont., Q.C., former Premier of Ontario, and former interim Leader of the Liberal Party of Canada, was born in 1948, in Ottawa. Mr. Rae’s passion for social justice dates back to his early days in student politics and community service. Between 1978 and 2013, he was elected 11 times to federal and provincial parliaments, and served as the Premier of Ontario from 1990 to 1995. In October 2017, Mr. Rae was appointed as Canada’s Special Envoy to Myanmar. In this role, he engaged in diplomatic efforts to address the crisis in the country’s Rakhine State and wrote the report Tell Them We’re Human in 2018. In March 2020, he was named Canada’s Special Envoy on Humanitarian and Refugee Issues to continue the important work he started as Special Envoy to Myanmar, while also addressing other pressing humanitarian and refugee issues around the world.

Cathleen Crudden was born in Belfast, N. Ireland and grew up in Toronto attending Notre Dame high school in the Beaches before starting her B.Sc. at the university of Toronto. She completed her master's degree there as well and moved to Ottawa for her Ph.D. In 1996, Cathleen started her own research group at the University of New Brunswick. In 2002, she moved to Queen’s University. In 2013, Cathleen was offered a position as a member of the Institute of Transformative Bio-Molecules (ITbM) at Nagoya University where she runs a full-time satellite lab. Cathleen is a Tier 1 Canada Research Chair and the recipient of the 2019 Arthur C. Cope Scholar Award.

Jerome H. Barkow is a sociocultural anthropologist with research and teaching interests in evolution and human nature, cultural transmission, and astrobiology. He has conducted field research in West Africa, Nova Scotia, and Indonesia (but not yet on exoplanets). Barkow’s publications span more than 53 years and cover topics ranging from the influence of Islam on Nigerian women, to advice for SETI about what kinds of intelligence are possible in the light of evolutionary biology, to an analysis of the topics we gossip about, to why the Bugis of Indonesia know more about cuisine than child nutrition. The connecting theme of his publications is that our evolved psychology underlies human society and culture. In addition to his Dalhousie appointment, Barkow has been an Honorary Professor at the University of Northern Ireland. He is currently on the Board of Directors of Messaging Extraterrestrial Intelligences (METI International).

Jim Tayler retired as principal of Glashan Public School in Ottawa in 2019. Jim has a long-time interest in international education, curriculum development, and professional learning. During his years at Glashan, Jim worked with his staff to strengthen Glashan’s reputation as an innovative school steeped in 21 st century pedagogy. Jim was a leader in New Pedagogies for Deep Learning, an international educational initiative led by Canadian educator Michael Fullan. He also led four international trips for students (China 2016, Sweden 2017, China 2018, Vietnam 2019). Jim’s school was also featured in an episode of a Brazilian television documentary series on innovative schools. With his school team, Jim organized Glashan’s Mental Health Symposium, an event that focused on increasing awareness of mental health services for students. In January 2019, Jim was named as one of Canada’s Outstanding Principals. Jim currently teaches in the Teacher Education program at the University of Ottawa.

Shania Pruden is an award-winning public speaker, blogger, and mental health advocate. Passionate about indigenous rights, mental health, and youth empowerment. In May 2014, Shania lost her older sister Emerald to suicide. Inspired to keep her sister’s legacy alive, Shania launched her blog [www.shaniapruden.ca] to raise awareness on indigenous rights and mental health. She soon turned her written work into action, by becoming a Youth Motivational Speaker – speaking to thousands across Canada and even speaking at the Canada Youth Summit hosted by Prime Minister Justin Trudeau. Shania’s goal is to inspire and empower youth by sharing her story and by encouraging them to continue being leaders of today.

Stacie Smith is a 2020 Dalhousie Kinesiology graduate from Saint John, New Brunswick and Co-Executive Director of the Young Canadians Roundtable on Health. She completed a certificate in Health, Wellness & Recreation at Eastern College in 2014. Most recently, she was Co-Chair on the Youth Advisory Council of the Youth Mental Health and Suicide Prevention Services Review conducted by the NB Child and Youth Advocate’s office. She is also the Founder of the Mental Health Student Support Network and a Youth Partner with Frayme. She was the recipient of the PHE Canada Student Leadership Award in 2018-2019 for her leadership role in the School of Health & Human Performance. She is currently attending the University of New Brunswick in Fredericton in the Bachelor of Education program.

William Broverman is a professional bass trombonist and educator living in the greater Vancouver area. He served four years as bass trombone with the Orquesta Sinfónica de Yucatán and in 2018 made his solo debut with the orchestra performing the “Florida Concerto for Tenor and Bass Trombone” by Frigyes Hidas alongside OSY principal trombonist Todor Ivanov. Performed twice to sold-out crowds, William and Todor were praised for their “powerfully sweet and heterogeneous musicality” (yucatancultura.com) which brought audiences to their feet following each performance. William has twice been on faculty of the Merida International Brass Festival and served as Professor of Trombone at the Festival of Brass Chamber Music held by the Conservatorio Plurinacional en La Paz, Bolivia in 2019. He was Professor of Trombone and Tuba at the ONEM (Orquesta Sinfónica de la Nueva Escuela Mexicana) in Merida, Yucatan and frequently worked as a coach with the musicians of the Symphonic Band of Yucatan. 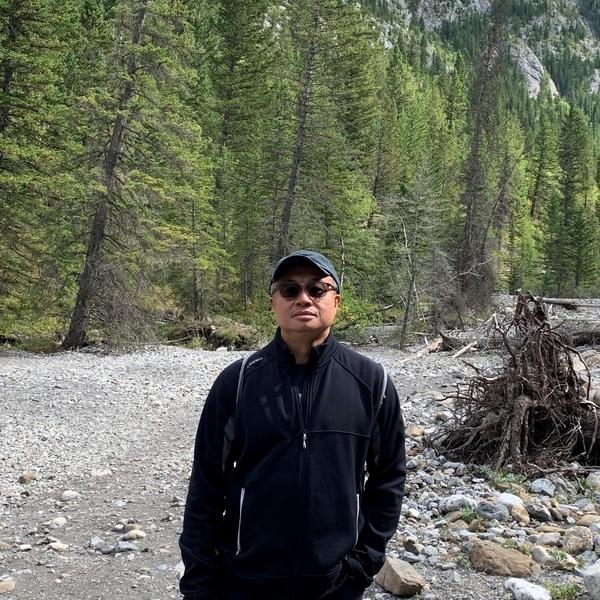