Welcome to our 2nd TEDxYouth@TashkentIntlSchool event, which introduces students from grades 9-12, each one speaking passionately about a subject related to the theme of "Limitless". Ideas, beliefs, and stories shape our communities and inspire others to take positive conscious action. We are very proud of our TEDxYouth student-speakers who have taken the risk to share their ideas and stories.

Carlo Cipolla: “Ultimately and evidently, everyone underestimates the number of stupid people in circulation.”

Charlie is a 16-year-old British-Australian student currently in grade eleven IB DP. He has spent much of his life growing up internationally, moving between Tanzania, Thailand, the USA, Russia and his current home here in Tashkent. He has a keen interest in a variety of arts, Model United Nations, outdoor sports and geography. Growing up internationally has given Charlie a unique perspective on the world and on different cultures and societies. This has led him to reflect on the actions he takes and those of others, as per his TEDxYouth talk, which focuses on the idea of human stupidity and to what extent all humans are stupid. In his talk, Charlie will touch upon how we define stupidity, the ways in which perspective and understanding relate to perceived stupidity and how biology could play a role in stupidity. He hopes to make the audience question their preconceived notions about others and reflect on the way they think about the world around them.

“For the first time, I wondered, does international mean Western?”

Diana is an Uzbek-South Korean grade twelve IB DP student who grew up living between the two countries. Among many of her interests are writing about social issues, playing a variety of sports, and improving her knowledge in diplomacy at MUN conferences. Diana is interested in learning about the way the world around her has been shaped. Having attended multiple international schools around the world, she could not help but notice the traces of colonialism in her education, as well as in the other aspects of life. Eurocentrism often tends to go unnoticed, and colonialism is sometimes known to drive development. Through her speech, Diana aims to make the audience question these preconceptions.

“The only thing I knew about the world was that it was made out of land, water, and people.”

Fernanda is originally from Mexico. When she was 9 she and her family moved across the world, to live a new life in Tashkent, Uzbekistan. Her native tongue is Spanish, but she has also become fluent in English and is currently learning Russian. She is a 9th grader whose hobbies include listening to music, running, and sharing her ideas and opinions with people, even though this can sometimes get out of hand. Fernanda decided to join TEDxYouth because she thinks it would be a great new experience. Coming from a different country, she understands that friends and family back home do not have the variety of opportunities she has had. She would like to share how her experience of living in a new country and learning about new cultures have shaped her point of view on life, therefore, opening doors to limitless possibilities in the future.

Next time you find yourself outside in a nice park, or inside in your kitchen enjoying a cup of coffee, try to ask yourself some open-ended contemplative questions and experience your way to success…limitlessly!

Maria is a grade eleven student in her first year of the IB DP program. Originally from Russia, Maria grew up in Tashkent, but moves periodically between Virginia, USA and Tashkent. She identifies as an ethnic Russian-Korean, part of the group of Koreans that were resettled in Central Asia during the 1920’s-30s. She loves to golf, read fantasy fiction novels, and watch anime. In her free time, she likes to sleep, and write her own fiction stories. As a teenager, suddenly, on the brink of being thrown into a world of adulthood and leaving home, she recognizes the simultaneously scary and anxious experience for both herself and her friends. For that reason, she finds one of the best ways of coping with and facing new challenges to be the small quiet, contemplative moments of momentary self-reflection on long car rides, and solitary golf games. She hopes to share her passion for the limitless possibilities of continuous improvement through self-reflection with her friends and audience.

Born in the land of diversity, India, Mayank is an enthusiastic grade twelve IB DP student who prefers to stand apart from the crowd and is always striving to be unique and affable. In 2019, he transferred from India to Uzbekistan. This was his first step out of his comfort zone, giving him a taste of achievement and opportunity as a result of pushing one’s limits, which he has not stopped doing ever since. Mayank enjoys communicating with different people and always tries to improve his ideas and abilities in fields like sports, politics, and academics. His interest in public speaking led him to participate in TEDxYouth. Mayank will be sharing his personal journey from an ordinary public school to an international school, with challenges galore that later influenced his personality and decisions.

“What if you were not confined to social norms and expectations?”

Nafisa is a grade twelve TIS scholarship and IB DP student, native to Tashkent, Uzbekistan. She is passionate about making this world a better place for all of us. Whether she is trying to save stray cats, raise money to plant trees on the dry seabed of Aral Sea, or is participating in charity marathons, Nafisa is there to lead change. One of the social commentaries Nafisa likes to focus on is the idea of social norms and stereotypical expectations. In her talk, she will discuss breaking stereotypes, empowering women in society, and how no one's dreams should be confined by others. Nafisa hopes that her speech will inspire others to follow their dreams.

“I believe that anybody can learn a skill, whether you have the 'thing' for it or not.”

Rijul is a grade nine student who has a passion for learning new skills. She has participated in various competitions, including CEESA Knowledge Bowl tournament. Growing up in Uzbekistan, as an Indian in an IB World School, she has had exposure to multiple cultures, all of which she feels connected to. She has had the opportunity to learn a variety of skills, including playing the piano, violin, guitar, and drums, as well as painting. She is very passionate about science and how the world works, but her interests also extend to other fields. During her TEDxYouth talk, Rijul shares her experiences about learning alongside others, hoping to encourage them to share their own stories and journey.

“If you hear a voice within you say, “you cannot paint”, then by all means paint, and that voice will be silenced.”

Born and raised in Tashkent, Shakhlo has studied at a public school before transferring to TIS, an IB World School, where she is presently in grade 10. She is an aspiring artist, eager to share her discoveries into the paradox of being an artist, with audiences. Easily inspired by the overlooked and invisible details of art, Shakhlo takes advantage of the limitless opportunities afforded to her to spread her passion for art, by addressing subjects concerning human creativity and its value in our daily decision-making. She will contribute to a greater psychological understanding of art, by elaborating on the overall impact art has on people's creativity. Thus, by participating in this TEDxYouth, she hopes the audience will take with them the knowledge shared.

"Our time is not limitless. We need to change now."

Sophia is an international student, currently studying in the tenth grade. She is German-Irish but has lived in different parts of the world for her whole life, including The Netherlands, UAE, Qatar, and now Uzbekistan. Sophia has a plethora of interests, both academic and nonacademic, some of which are MUN, snowboarding, reading and social activism. This interest in social activism encouraged her to utilize the TEDxYouth platform to raise awareness for climate change. She creates a link between the idea of limitlessness to the ways and time we have to make positive changes. Sophia hopes to inspire and push others to embark on creating needed changes. 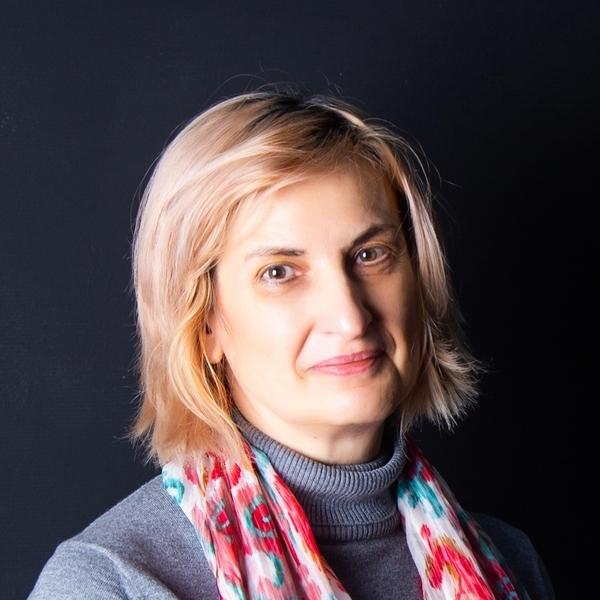 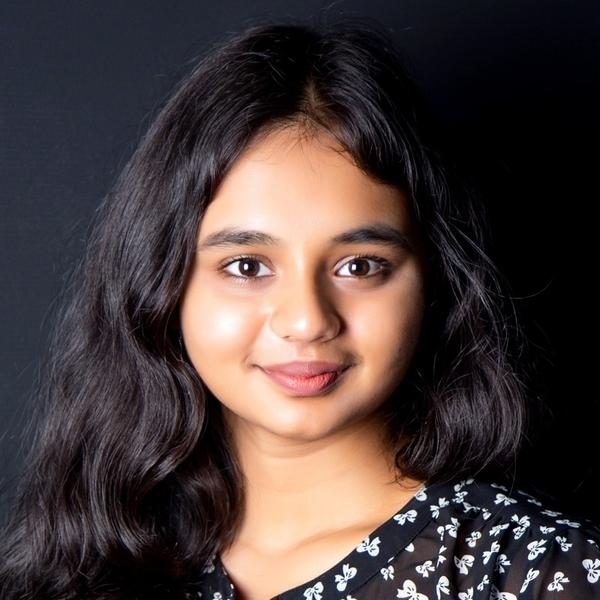