Theme: KIZUNA - The Bond we Create to Fight the Climate Crisis

With love for our planet and all the living beings, we bring you our own version of a TEDx Countdown event!
We hope you enjoy and get inspired and motivated to learn and act!

A 13-year-old student activist from India is on a mission to change the world through positive actions! An advocate for climate action, he planted over 4000 trees and convinced his friends to join! A Child Ambassador for the SDG Choupal and of SDGsForChildren. During the pandemic he established We Rise Together, a non-profit organization that aims to tackle numerous social and climate issues through three initiatives: 1. SundayforSecuredFuture: encouraging youngsters to take positive action for the climate every Sunday; 2. She Hygiene: distributing sanitary pads to girls who cannot afford them; 3. Helping Hands: encouraging people to donate items such as clothes, books, shoes, food, etc to underprivileged children.

Akira gives a whole new dimension to Sustainable Architecture... by engaging the community. He has extensively convinced local people to come together in big numbers and build homes, hostels and other establishment, using repurposed wood, local materials and, of course, local labor.

Even though he works in the automobile industry, Akshay is very passionate about zero waste and environmental stewardship. He is very active in his community in India and enjoys teaching and volunteering. During his stay in Japan, he has studied Waste to Energy plants and waste segregation with local city officials. His goal is to spread awareness towards Climate Change and educate people. He strongly believes that every bit matters.

Living almost entirely off the grid, Chris is a university professor and an ecocide activist whose goal is to bring positive impact in the world, through education and activism.

Chuck runs a volunteer, non-profit organization based in Kyoto and Kutsuki, Shiga, called Midori Farm, whose mission is to revive farmland and rural areas through organic farming and educational events. Striving to bring back the traditional food system to restore the health and environment of Japan, the farm provides opportunities for people to get involved locally and bring about real changes.

Founder of 'In Silence', a platform for people who want to upgrade their lives for the future of the new world we're headed into through learning about ancient philosophies combined with future-forward technologies, she lives for helping get folks onboard a conscious way of living which includes developing a symbiotic relationship with the Earth. A 16-year tech and people leader for global startups, certified yoga, meditation and Ayurveda teacher and a practicing zero-waste human who recently migrated in Osaka with her husband and daughter, she currently runs an AI company based in Silicon Valley, making her deeply immersed in AI/tech and understanding the pros and cons of these to the climate issues. Zero-Waste Life: In Manila, for 16 years, her family lived minimally, rescued animals and practiced zero-waste activities day in and day out.

Originally from Hawaii, now working as a sustainability-focused consultant in the Travel industry from her home in Hiroshima, Japan, Joy hosts the weekly Seeking Sustainability in Japan Talkshow, a live-streamed interview with "good people, doing great things". Also a travel consultant & content creator, she is also a CleanUp volunteer, travel guide, podcaster, photographer, avid walker & coffee addict, she is the gracious host of a prolific podcast called 'Seeking Sustainability Live & Sustainable Travel Japan', where she talks about entertaining & innovative ideas for beyond the status-quo from Japan! Passionate about all things sustainability, she is the glue that connects people inside Japan, coming from all walks of life, united by the same goal - to solve our climate crisis.

After defending the cause of an endemic porpoise species from Mexico, in elementary school and surviving a mortal car crash, Melissa found her passion in saving the planet. She is an environmental health scientist, currently studying the master’s program in Sustainable Resource Management at the Technische Universität München, Germany. She participated in a research program with University of Illinois, became a Climate Reality Leader from The Climate Reality Project and collaborated with other SciCom organizations, such as 15x4 Munich. She leads a cell of “Extinction Rebellion” in Mexico and had represented the Mexican youth at the United Nations Frame Conference of Climate Change at COP25 in Madrid and COP26 in Glasgow. A former intern at Max Planck Sustainability Network, where she developed plans to make research more sustainable across all Max Planck Institutes in Germany, France and Czech Republic, she is not wasting any second in her pursuit of solving the Climate Crisis!

A teen activist, social entrepreneur, civic journalist for politics, movements and human rights concerns in Taiwan and across China, Hong Kong and SEA (South East Asian countries) and the founder and executive director of CULTUREDU FLUENT Non-Profit Association, a teen-lead organization engage in solving interracial relationship conflicts, immigration problems and identity crisis issues. Beyond her nonprofit work, Nicole is working as the founding member of EnfoTrip, aiming to strengthen student's media/information literacy education. She also served as the project leader in the Islanders, a local Taiwanese civic journalism organization covering stories of human rights violation around the world.

Better known as Tommyboi or Bart's Brother (musically), is a Dutch Musician, Singer-Songwriter, Producer, Benefit Concert Organizer and Serial entrepreneur, who, due to his vast amount of experience in the service industry, specializes in the social environment and serves as a "human connector" and advisor. Besides being a prolific musician with a career that expands over 3 continents, his experience holding Charity Events is vast. He knows better than anyone how to capture an audience's heart through music, and how to inspire them to change for the greater good. 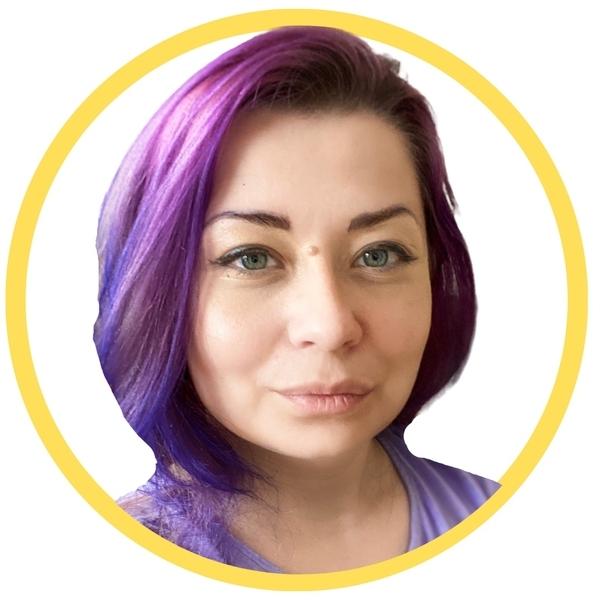