Alok Mehta is an Indian journalist, TV broadcaster and writer. In 2009, he received the civilian honour of Padma Shri from the Government of India. Mehta's work has focused on issues of social welfare, including education for minorities and healthcare facilities. He served Editors Guild of India as President for 2 years and Secretary General for 4 years Besides, he has been member of the National Integration Council, Press council of India, and a trustee of the Raja Rammohan Roy Library Foundation, National Library Advisory Board, and Prem Bhatia Memorial Trust, Kusumanjali Foundation. Mehta interviewed a number of well-known public figures, including Indira Gandhi, Rajiv Gandhi, and Helmut Kohl.

Founder & CEO of Ladli Foundation Trust, A National Award-winning grassroots level nonprofit organization In Special Consultative Status with Economic and Social Council. Recently he was recognized by the United Nations Secretary-General Mr. António Guterres during the 65th Session of Commission on the Status of Women for raising his voice to prioritize the agenda of Women's Health and elimination of Child Marriages in developing countries for achieving Gender Equality. He was also titled "True Hero" by the legendary superstar Mr. Amitabh Bachchan for his extraordinary commitmentsto crusade and save thousands of uneducated, underprivileged girlsfrom social exploitation and sexual abuse. He was officially nominated for the prestigious Padma Shri Award 2020 by the Ministry of Social Justice, Government of India.

Khushi Singh - Vice-President of Warriorswithoutcause and speaker of TEDxWarriorswithoutcause. She is a social entrepreneur, social activist and a Law student. In the middle of the pandemic, when everyone was losing their jobs and had no food on the table, she started her own NGO at the age of 17 to help those affected by Covid-19. She believes in the power of education and that is why she goes to several slums and teaches the underprivileged every weekend - who’s schooling was negatively effected by Covid-19. With the help of her team she has spread Warriorswithoutcause to several states of India and is now in the process of building her own school with several other NGO’s for the underprivileged in Noida. She has participated and chaired several MUNs and Moot Courts with national and international agendas. She is a great public speaker with myriad awards and recognition.

Megha is a Project Officer with the Energy & Environment team at Institute of Sustainable Communities (ISC)M. She has worked in several sectors, including power, coastal and marine ecosystems, forest conservation, agroforestry, agricultural innovation, nutrition, water, carbon markets and energy efficiency. She has also taken social entrepreneurial initiatives to build a business model and road map for policy implementation to utilize wastewater in urban spaces in India. She conceptualized the project (“Rent-O-Rewa''), to map wastewater demand and existing supply sources to commercial treated water in Bangalore, India.

Ravi Kalra is a well-known Karma Yogi, world traveller, social activist and environmentalist. In 2008, Mr. Ravi Kalra’s vision for community, animal and environmental welfare came to life, with the establishment of his own non-profit, The Earth Saviours Foundation In 2019 he was awarded the National Award by the Vice President of India Sh. Venkaiah Naidu ji, for his outstanding work towards the welfare of abandoned and disabled people. He also received the Sardar Vallabhbhai Patel international Prestigious Award for Excellence in selfless humanitarian services. Ravi Kalra is also known as the “No Honking Man of India” as he was the first Indian to launch the ‘Do Not Honk’ campaign. Ravi Kalra is currently engaged in the battle of saving our Indian forests and has even filed a PIL (Public interest Litigation) for saving the forest and its habitats in the Hon'ble Supreme Court of India.

He has been referred as the Plogman of India for his contributions to the littering crisis in India and for introducing the concept of plogging to India. He is the ambassador of FIT India Movement. In September 2020, Bevli was selected as one of the first 100 Global Impact Citizens by Global Impact Network, USA. In March 2021, he was awarded the Social Media Activist of The Year 2020 by Cosmopolitan. In the same month, Bevli was declared as the Earth Day Network Star by Earthday.org. Bevli has been mentioned for his works in ‘25 Best Never Rest Stories’ by Mercedes Benz Indiaand ‘5 Eco-Warriors Conquering Climate Change in India' by the Oxygen project. During the Covid-19 Pandemic in 2020, Bevli initiated the "Plastic Upvaas’’ campaign to spread awareness about the requirement of usage of reusable fabric masks instead of surgical masks to finally minimize the plastic usage. 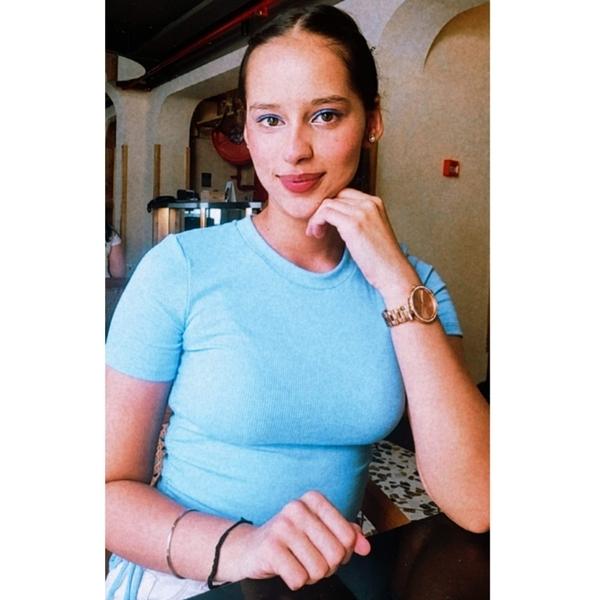