As the world is rapidly changing, Tanzania is changing with it. These changes occurring all over the world give birth to different gaps in different sectors and they affect our communities in various ways. Gaps can be in different kinds in our communities, for instance, educational gap, employment gap, technology gap, talent gap, economic gap, gender gap, knowledge gap, health gap, development gap, and many more.

It is with a keen eye; we have spotted a group of people who have taken the initiative to address these gaps. Yet most of these individuals don't get a chance to share their experiences, ideas, and perspectives that have positively impacted Tanzania and the world just by taking initiatives to address common problems found in our society in a unique way.

Our vision in this year's event is that addressing these gaps will bring the gaps and those who took initiatives to address them into the spotlight so as to raise awareness, aspire and inspire communities to join forces to address the gaps to create a better and sustainable community for today and tomorrow.

Baraka Israel Mafole, Is a Co-Founder of Sanuka Kidijitali (an Initiative that aims to empower Tanzanian Youths with digital skills so that they can be competitive in the digital economy ). He is also, an experienced Freelancer, Social Media Influencer, and digital marketing specialist. He has helped more than 200 Tanzanian Youths to learn how to sell their skills on various digital platforms such as UPWORK. He has spoken at various digital events like SAHARA SPARKS and Tanzania Youth Digital Summit,He was also featured in the Local newspaper MWANGAZA.

A student at Ardhi University passionate about Music and the ability to address several issues in society to drive socio-economic change.

John Alfred is a multifaceted professional in finance, project management, and business development. He has worked with renowned corporates, Non-Governmental Organisations, and startups in moving their operations. He is passionate about investments, startup projects, and the bits of new and adaptive technology. He is currently building an investment platform known as *Superfolio* that will leverage the use of technology to enable youth to be informed and invest in the financial markets in the country.

Jumanne Mtambalike is the CEO Of SAHARA VENTURES, SAHARA SPARKS, and SAHARA ACCELARATOR an innovator, entrepreneur, and technology enthusiast who is optimistic about the future of Africa. Jumanne Mtambalike (Born 1988) is a Tanzania-born entrepreneur and technologist. Jumanne is best known for championing building stable innovation ecosystems in Africa. He is a founder of Sahara Ventures, the parent company of Sahara Sparks event, Africa's largest event on innovation and technology entrepreneurship, Sahara Accelerator, a corporate-sponsored and venture-backed accelerator. He is mainly known in Tanzania as the first hub manager of Buni Innovation Hub and the champion of Silicon Dar, Tanzania first naturally formed technology district in the country’s financial capital Dar es Salaam. For two successive years 2017 and 2018 he was voted as the most influential Tanzanian in a science and technology on public voting facilitated by Avance Media.He is also part of the St. Gallen Symposium.

Mercy Masanga is the current chairperson of the student government organization at the College of Engineering and Technology (COET) in the University of Dar es salaam. She is also a poet and a co-author of the book “In the world, we are living” published in 2020 and She is also the author of “An open letter to my dear girl child” written in 2021. she is also an award-winning of Tanzania sheroes for the year 2021. An honorary mention that she is the first female chairperson at their college.As well as organizing different projects to support the education system in Tanzania, so far, she is an achiever of the project “HISANI HUANZIA NYUMBANI” where she fundraised twenty desks for Mapambano Primary School. While building a brand may have looked effortless from the outside, pursuing a bachelor of science in Geomatics and being the first female chairperson at the college of engineering and technology at the university of Dar es salaam.

Robert is a Polish businessman, philanthropist, and CEO of Sawa Logistics. He is an expert in emergency shipping. His passion is not contained only within logistics. It spills over into philanthropy and personal endeavors. Just this past summer, he ran the Everest Marathon to raise funds and awareness for Hospice Home. In 2015 he ran the Bajkal Ice Marathon and in 2014, the Marathon des Sables. These challenges provide an outlet for him to serve, refocus his priorities, and re-energize him. He has entrepreneurial experience in taking two companies from the incubation stage through to the market stage.

Vanessa Is a founder of SHEFOUND, A Tanzanian born entrepreneur, business growth consultant and technology anthropologist working in the innovation and tech space to create better opportunities for startups in emerging markets. She is working with African startup companies, MSMEs, entrepreneurs and global organizations in promoting technology, entrepreneurship and bridging the digital divide.Vanessa believes in inclusion for socio-economic development and for decent livelihood with that belief she founded SheFound, an organization equipping women entrepreneurs and women-led businesses to have profitable growth for acceleration of economic equity. Vanessa has also championed an initiative known as rebooted Africa focusing on investing in the personal growth of young girls and boys. With an adventurous and entrepreneurial spirit, she also founded itravelar, a travel startup. 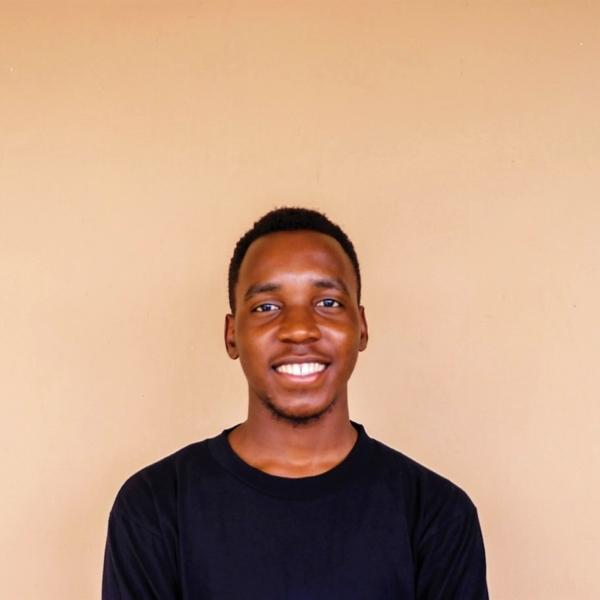 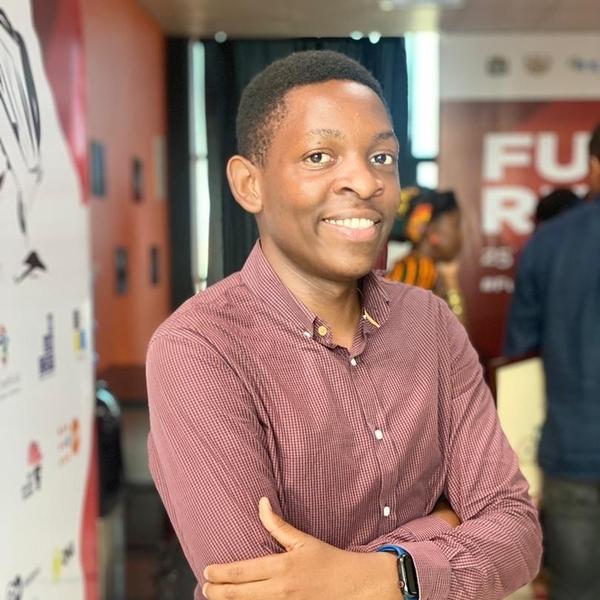