Akash Gupta is the Founder of Zypp, India’s first dock-less electric scooter sharing app. Akash is responsible for building the leading electric scooter sharing venture from the grounds up. His vision for Zypp is to solve micro-mobility in cities in a convenient, affordable, and eco-friendly way, thereby building more liveable cities and a sustainable India. After a Bachelor of Engineering in Computer Science, Akash went on to pursue his MBA from IMT Ghaziabad in 2008. Before founding Zypp at the intersection of green-tech & EV-tech, Akash was with MobiKwik as Vice President & Head of Marketing and was instrumental in placing MobiKwik among the leading Fintech startups in India. Akash leads the 4G launch and nationwide acquisitions for 4G at Airtel.

Kartik Kumar is one of the Co-Founders & CEO of Satsearch.com. This platform helps engineers source products and services from global suppliers for ground, launch & space. He with his team was incubated in the European Space Agency's Business Incubation Centre in Noordwijk, the Netherlands. He is an Aerospace Engineer and Planetary Scientist. He has worked on a variety of projects, ranging from the design of space missions to the modeling and simulation of planetary rings. He was also an Analog Astronaut for the Austrian Space Forum's Mars simulation missions from 2015 to 2019.

Manas Patnaik is a well-known digital educator providing quality educational content free of cost, starting with Engineering Drawing, followed by other mechanical engineering subjects as well. Awarded as “The Most Promising Teacher” by Rungta College of Engineering & Technology, Raipur, he is popular among his students as "The Engineering Drawing Guru".

Singh was honored with the prestigious “Global Excellence Award” (GEA) in Motivational Speaking in 2019 and is widely listed among the top thought leaders and inspirational speakers globally. He has been speaking on innovation, culture, leadership and change at conferences around the world. 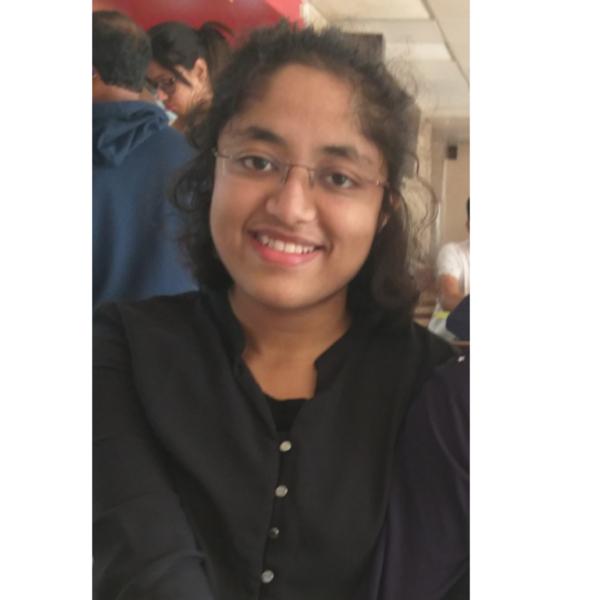