Adrian Michael Wiggins is an American basketball coach who is currently head boys’ basketball coach at Clovis East High School. Prior to that, he was the head women’s basketball coach at Fresno State. During his time at Fresno State, the program had three of its most successful seasons in school history. His teams have also turned into one of the most prolific offensive teams in the country and one of the best defensive and rebounding teams in the WAC. He is the only Fresno State coach in the 45-year history to not have a losing season. He averaged 24.5 wins per season in his six full-seasons and has been named the WAC Coach of the Year in two of the last three seasons.

Alison Teal is an explorer, author, surfer, conservationist and award wining ﬁlmmaker. She travels the world with her pink surfboard made from recycled trash on a quest to educate through entertainment and make waves of change in protecting the greatest treasure on earth - our world waters. Through her millions of social media followers and beyond, Alison’s passion is to inspire and entertain the kid - and explorer - in everyone. Alison was home schooled around the world by her adventure photographer parents – on the back of a camel, on Mt. Everest, or on a dugout canoe in the exotic and dangerous places on earth and through her books and films she aims to inspire the next generation of explorers and eco-warriors.

You may have spotted his photographs in national publications like the Washington Post or the Los Angeles Times, or on a bus shelter poster promoting UC San Diego initiatives. Erik Jepsen, university photographer, creates images that appear on all things UC San Diego. From taking portraits of campus leaders and visiting dignitaries such as the Dalai Lama and President Clinton to shooting campus life and sporting events, Jepsen can be found at the center of the action, capturing that pivotal moment of excitement, celebration and historic achievement.

Jacob Geller is an independent writer and video producer on YouTube. His video essays, which often highlight unexpected parallels between art, history, and natural phenomena, have been viewed over 45 million times. His work has been featured in Polygon, Kotaku, and Game Informer, and he has guest lectured at several schools and universities. Mr. Geller has a background in social research and holds BAs in Sociology and Political Science.

Meeta has had an illustrative career as an interfaith speaker, STEM champion, cultural collaborator and executive coach. Collating her extensive experience across sectors, including as a project engineer in IT&T and higher television producer, Meeta currently sits on the board of trustees for award winning regional and international charities including Surrey Ethnic Minority Forum and the Justina Mutale Foundation. She honorarily provides pastoral care to students and staff at the University at Surrey, UK, and serves as a Chaplain at Epsom Colege. Over the course of the recent pandemic she liaised with expert panelists from around the world to make social media programmes the University of Surrey on topics including on Space Science, Cyber Security, Spirituality, and the Performing Arts. 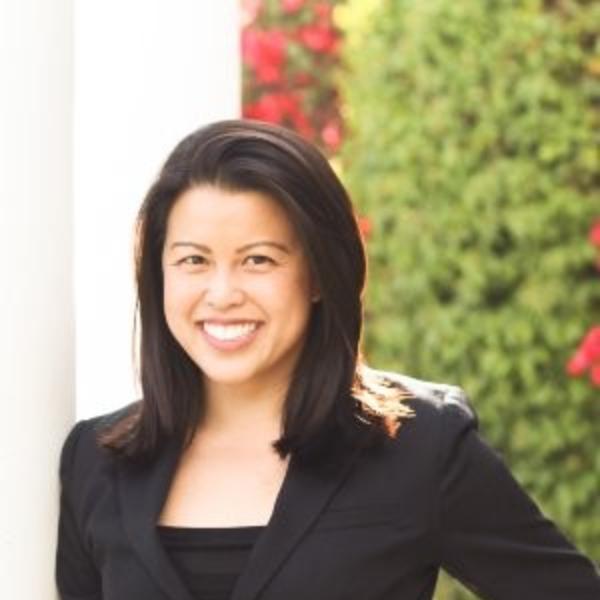