Alon Arvatz is best described as a serial entrepreneur. About six years ago, he founded “IntSights”, a cyber start-up that provides intelligence on cyber attacks before they occur. IntSights was acquired for about $350 million six months ago. Before that, he founded “Cyber School”, a cyber studies organization for youth, which he managed until its acquisition. At the same time Alon is active in social initiatives. He founded "Money Wings," a non-profit organization active in the field of financial education for young people. He now mentors and invests in entrepreneurs at the beginning of their journey.

Jonathan Doron is an educator, author, and best-selling author of "Everything a Child Needs" and a former Democratic high school principal and educator for children with behavioral difficulties and at-risk youth.

At the tender age of fifteen Lama underwent a school social crisis that led her to believe that her future had been ruined. However, with drive and dedication, she graduated from high school with honors and was accepted into a track for excellent students at university. At just 21 years of age, she is studying for a second degree, an exceptional achievement for an Israeli girl from a traditional Moslem Arab background. Lama has achieved success at several stations in her life, including writing a book of poetry, being the main character in a film, and mastering a foreign language, earning her the nickname ‘the British Girl’ from her childhood friends.

Naomi serves as SEL Challenge Director for the 8200 Alumni Association. She is a commercial lawyer with experience in mergers and acquisitions, recruitment rounds at start-up companies, and project management at a cyber-start-up company.

Noa Hilzenert is the author of the book "Lessons You Will Not Learn in School" and the founder of the "Learning for Life" initiative, which implements tools for life in schools. Noa is also an expert on communities and lectures on understanding and working with Gen Z.

Yoram Harpaz was born on Kibbutz Lohamei Haghetaot. A teacher and journalist, he is a fellow of the Mandel School for Educational Leadership where he served as principal, and a director of programs at the Branco Weiss Institute. In recent years he has been lecturing at Beit Berl College. He wrote a doctoral dissertation on the development of thinking at Harvard University and the Hebrew University of Jerusalem. He has published books and articles on the goals of education, teaching, and learning.

Yael (Yuli) Tamir is the President of Beit Berl College and an adjunct professor at the Blavatnik School of Government, Oxford University. She served as Israel’s Minister of Immigration (1999-2001), Minister of Education (2006-2009), and Deputy Speaker of the Knesset, and was Professor at Tel-Aviv University and a scholar-in-residence at Princeton, Harvard, the European University in Florence, the Central European University in Budapest, NYU, and Penn. A recipient of many academic awards, her publications in moral, political, and educational philosophy, feminism, and human rights include Liberal Nationalism and Why Nationalism (Princeton UP, 1999 and 2019).

Founder and Chairman of Education Cities

Yoav Asa, an informal educator, heads the national organization "Asa Oti Lohem" (Make Me a Fighter) which for more than twenty years has prepared high school students from various population sectors for meaningful military service in the elite units of the Israel Defence Force. He is one of the founders of the Lauro Association and its flagship program known as "Leadership". A life teacher and educator of thousands of boys and girls for the achievement of fulfillment, leadership, and love for their country, Yoav is married to Mor and father to Omer. 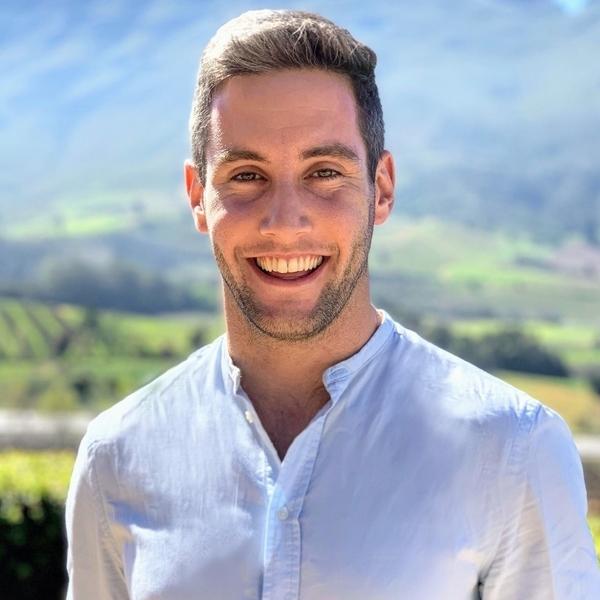