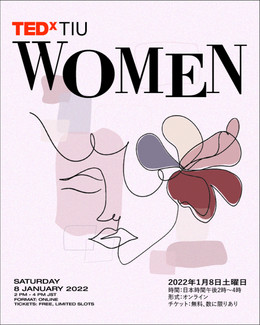 Women are remarkable. Women are warriors. Women now break barriers and rule nations. Women’s bodies give birth to humanity, and despite being given limited opportunities, we have learned to make our own. We continue to prosper in an ever-changing world, refusing to be silenced by injustice.

Every day is the perfect day to appreciate the beauty and greatness of women around the world. So, get ready to celebrate women unity with #TEDxTIUWomen ✨

Since eight, Nodoka started her journey with dance and has experienced various genres such as HipHop, Jazz, etc. She has won in many contests and currently continues spreading her career as a dancer/instructor with an active appearance in commercials, music videos, and big events. Starting dance at the age of 8, Riichan has challenged herself with different kinds of dancing such as HipHop, Jazz, and ballet. She has appeared in commercials, music videos, music shows, as a choreography assistant, and is currently involved in events.

A senior at Tokyo International University majoring in International Relations is extremely passionate about Minority Rights and plans to write her undergraduate thesis on the subject. She believes stemming from her very own experience of living in Sri Lanka as a Muslim woman will help her elaborate on the topic of "Minority through Generations"

Katheryn Gronauer is currently working as a trainer and executive coach for Thrive Tokyo, which has been named “One of Tokyo’s hotspots to satisfy anyone” by Eurobiz Magazine. Her work and accomplishments have been featured in a wide range of media including Women'sHealth, HuffPost, MobilityMagazine, and many more. She has a degree in International Business & Culture from Sophia University, a certification in training and change-management from ATD, and a coaching certification from IIN. Most importantly, she was raised between Japan and America with firsthand sensitivity to the cultural differences and challenges that new expats encounter every day.

Inspired by a role she played in 2011 as a female student who aspired to become a magician, SUZY took her first steps into the mystical world of magic. She began her professional career in 2014 and has appeared on NHK and BS Nippon Television.

Rakugo is a type of traditional storytelling that was invented in Japan during the Edo period (1603-1868) and has been performed till the present day. Sakaitei Rirakuma, or Masaki Yoneda, is a sophomore at International Christian University (ICU) and has been studying Rakugo since her freshman year in the ICU Rakugo Research Group. She is also a member of the comedy club and is pursuing various forms of entertainment.

Client Lead at The Dream Collective

Natsumi Funabiki is a Client Lead at The Dream Collective and her consultancy focuses on creating gender diversity and helping to create more opportunities for women in the corporate sector. She has also worked in the past as an Account Manager for Meltwater and as a Treasurer for KCL Women and Politics Society. Natsumi Funabiki will deliver an insightful talk about how to thrive with your minority advantage. 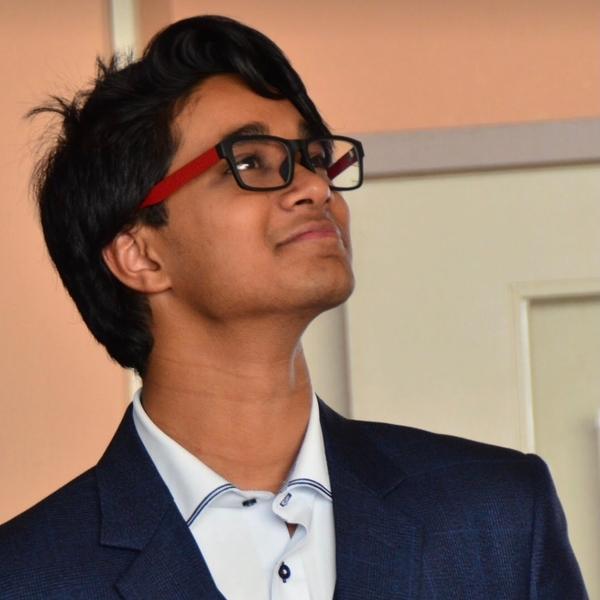 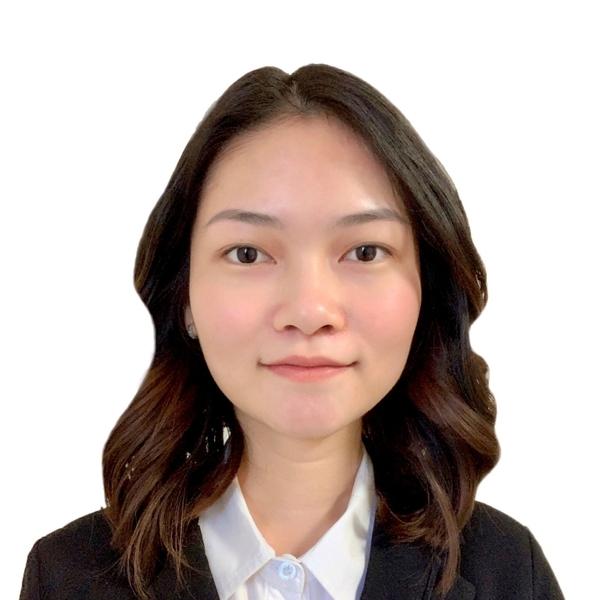