TEDxYouth@Beijing101School is an independently organized TED event that is initiated by a team of students at Beijing No. 101 High School. In our modernizing 21st-century world, globalization has become a major theme that spans across countries and cultures. As more emphasis and values are being placed on diversity, inclusion, and cooperation, integration has become a significant feature observed in many disciplines, businesses, and international affairs. The COVID-19 pandemic has also played a role in fostering a global environment for integration – although through creating separation. As individuals are quarantined, school and work take on an online format, and international trade is affected and sometimes delayed, we realize more and more the importance of collaboration and cross-boundary connections. While this theme is prominent on a global scale, it also has an active presence in our everyday lives. When do you feel separated from an academic field, an interaction, or a community? And when do you feel the most integrated? We encourage you to come, with an open heart, and enjoy a special Thursday afternoon with our speakers as they share their experiences and spread the significance of their stories to the broader community at 101ID.

Aijia (Amanda) Zou is an 11th grader from Beijing 101 Middle/High School. Aijia is interested in neuroscience, psychology, media, and communication, yet she is still exploring different areas and not sure what to do in the future. Aijia likes snowboarding, singing, and painting, which can trigger her infinite imaginations. As a romantic Pisces, Aijia wishes she can use her limited power to change the world into a better place, affecting the people around her as a start.

Ashley Hu is the National First Place (highest score) winner of 2021’s HOSA Behavioral Health competition, USAD’s Speech and Interview Gold Medal winner and was an intern at Beijing Huilongguan Hospital in their parent-child therapy program. She was also a private tutee of Professor Xiujie Yang from Beijing Normal University’s psychology department. She had developed original research on the topic “Children’s Resilience in Relation to Their Parents’ Behavior” and led an group analysis stretching influence to BNDS’s IB program on the topic “SARS, MERS and COVID-19 in Relation to Bats”. She is passionate in her intended major psychology and focus on specifically behavioral psychology, developmental psychology and clinical psychology.

Jeremy has been teaching math for over a decade. During this time he has gone from being told that his classes were very boring to being around a 7/10 as a teacher. He is very capable at solving problems correctly, but then also telling students that he was testing them when he makes mistakes. When not teaching or checking answers in class he is usually telling jokes that make himself laugh, even if none of the students think they’re funny. In the spare time that he used to have before having two kids, he liked playing ping pong, skateboarding, and almost any other sport that he could get injured in. He also loved many math puzzles and strategy games. Outside of class he spends most of his time with his family and takes many pictures of his kids which he overshares with everyone around him. He also believes in making a positive difference in this world and therefore stays active in the community.

Julia Zhang, 10th grade, is an aspiring economics student, interested both in the measuring and policy aspect. She self-studied for the NEC regionals with Mankiw and Ziogas’ textbook, and is now continuing into intermediate macro. An Acemoglu fan, she is fascinated by modeling development with many exogenous and highly random variables. She remains committed to fighting negative “involution” in her community. Her favorite authors are George Orwell, Haruki Murakami and John Green. She also enjoys dance, 3Blue1Brown, and not exercising.

Phil Liao is currently an 11th-grade student in the IBDP program at Beijing 101 International Department. He studied in Fay School located near Boston for three years in middle school, which has helped him gain a distinct perspective towards the world and allowed him to embrace different cultures in various situations. As a leader of the ID debate and speech club as well as a captain on the ID Basketball team, he enjoys taking on leadership positions in addition to serving his community with his participation in school events, competitions, and service opportunities accompanied with satisfactory results. He is extremely interested in global and social issues, and he is thrilled to share his perspectives and experiences with the world on issues humanity should be more aware of.

Pingping Li is intellectually curious. She runs a library where one can always find a page-turner, with her personal book collections. She particularly enjoys the moments of which she can contribute to the academia in an effective and refreshing way. She cherishes her intellectual journey in Britain, regarding it as the very remedy of her intuition that lived without recognition. Being fully aware of the brutality inside the ivory tower, she always upholds the rigourosity of academia. So, her philosophy of teaching had never been reduced to ensuring and maintaining the “customer” is happy.

Sarah Huang is a 10th grader who is really fascinated by behavioral economics. Thus, she enjoys learning from Principles of Economics, Thinking fast and slow, Game Theory in Daily Life, and other books that discuss how people’s irrationality influence their daily behaviors. Not only for econ, Sarah likes to wrestle with problems from various fields and be inspired by them. This brings her a sense of achievement and satisfies her great curiosity. She is also a great foodie and always gains happiness from simple and delicious cuisines, but she never gains happiness from the increasing weight. Thus, she exercises daily and even gradually becomes an aerobic sports lover.

Shida Liu, born in 2006, is an 11th-grade student in Beijing 101 High School. He is particularly engaging with the investigations on fields of literature and music, in which he won several international prizes. He won the Silver Award in the Singapore International Piano competition and Golden Award Hong Kong International Music Festival. He is currently a potential competitor in the International Chopin Piano Competition for the youth. He has been studying piano performance for 10 years and musical composition for 1 year. He has been contributing for several magazines in which some of his personal creative writings were published. His creative writing was once published in the Northern Literature magazine of China. He is passionate about humanities and life. Franz Kafka and Marcel Proust are two of his favorite writers.

Tom is a high school physics teacher. He has a master’s degree in industrial sciences and previously worked as a semiconductor engineer. He has lived in Belgium, Cambodia, and China. He enjoys reading, hiking, and not working on his 1978 Toyota Crown. He likes cats, chocolate, and craft beer. His main interests are cosmology, the origins of life, and the collapse of complex societies. He believes understanding scientific principles and practices makes life better. He wonders if, how, and when global industrial civilization will collapse.

Katrina Wang is currently a high school student in Beijing China. She loves staying with her family and friends, including pet friends. Speaking about pets, Katrina has two cats: Tracy and White. Academically, Katrina is interested in marketing and women's studies. She loves the books about women in different cultures and how they grew up so strongly. In addition, Katrina loves sports, such as skating and dancing. 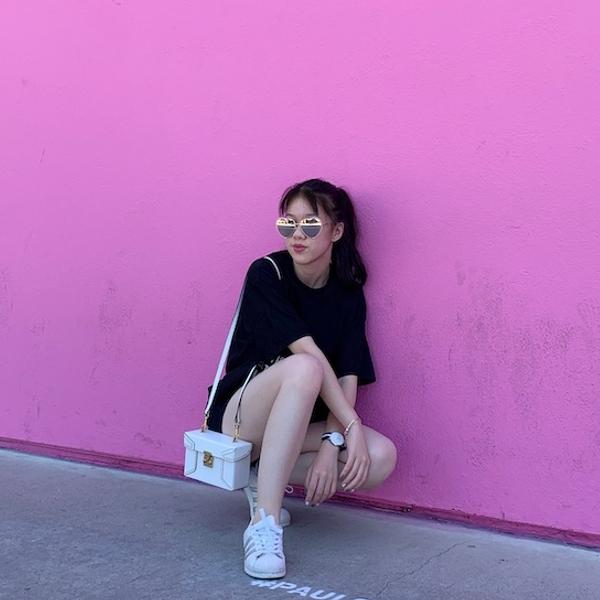 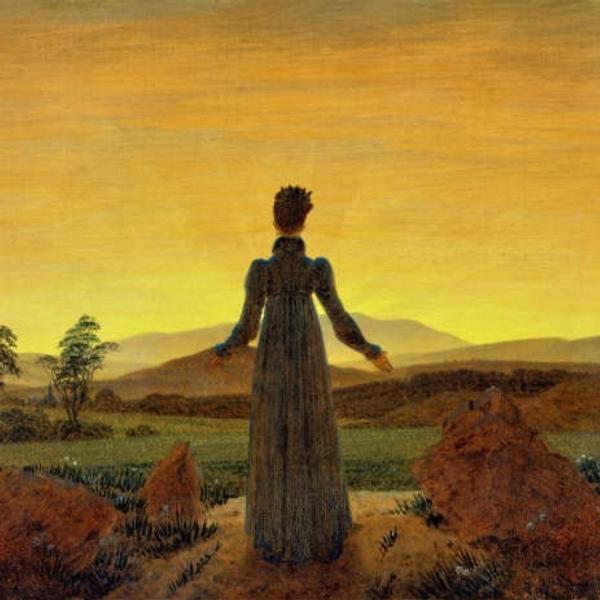