Dylan Javeri is a sophomore at Canadian Academy, and his passions revolve around the idea of helping everyone. He constantly tries to find new ways to help those with disadvantages. After learning about autism in class and visiting a school for those with mental and physical disabilities, he wanted to specifically focus on helping those with neurological disabilities. His first step towards helping was to spread awareness of the idea of autism and the struggles people with it face in society and day-to-day life. Dylan hopes that by spreading awareness, he can inspire others to also help integrate those with neurological disabilities into society.

Eva Bonnier, a sophomore at Canadian Academy, is inspired to make change and overcome negative period stigma. Working with her school’s social justice group, URCA, she learned about the discriminatory culture surrounding menstruation. Specifically, Eva conducted a survey for those who menstruate at her school where she found shocking statistics and personal experiences that those around her have dealt with, therefore she became motivated and eager to spread awareness on this topic. In her speech, Eva informs the audience on negative period stigma and suggests three ways to overcome it, which include having open discussions, teaching about menstruation, and making products accessible. Through this, she aims to help create a more inclusive environment, bringing a positive emotional impact on everyone who menstruates.

In this talk, Piya Sarkar talks about the issue of colorism in India, as well as shines a light on how it is perpetrated worldwide. She is passionate about speaking on the responsibility and duty the current generation has to combat colorism and prejudiced ideologies based on the color of someone's skin. Piya Sarkar is a senior at Canadian Academy. Perseverance, adaptability, and open-mindedness are skills that Piya continues to strengthen through her various experiences. Along with activism, she is the lead organizer of TEDxYouth@CanadianAcademy, as well as a member of the school's social justice club. Through her personal experiences and stories, Piya hopes to further her advocacy and continue to inspire others to enact change, both in their local communities and also on a global scale.

Richard (Ricky) Miller, an 11th grader at Canadian Academy, like a lot of teenagers has a favourite sports team. His favourite team is the Ottawa Senators, an ice hockey team, and he tried different ways to share his knowledge on the team. He initially started a fan account on Instagram, in ninth grade, but due to it being unsuccessful he quit. Towards the end of his attempt, an opportunity arose, where he was asked to write for an ice hockey publication website. Taking this opportunity in stride, he continues to write for ice hockey publications to this day. Through his journey, he hopes to encourage others to not be afraid of failure but rather embrace it and move forwards especially when things are uncertain.

A life-long animal lover, Riko Kubo has developed her interest in animal welfare since elementary school after a project on euthanasia. She has become passionate about raising awareness about animal suffering in Japan and pet welfare issues. After participating in leadership & entrepreneurship programs and speaking to politicians, Riko started a non-profit social media account to educate people in Japan about animal welfare. Her experiences abroad led to her finding out how animals are treated in other countries. She hopes to bring a broader understanding of animal welfare back to Japan and inspire others to take action to save animals. By sharing her vision, Riko challenges Japan to normalize equity between animals and humans. It is her sincere hope to make a great change to the Japanese pet industry. 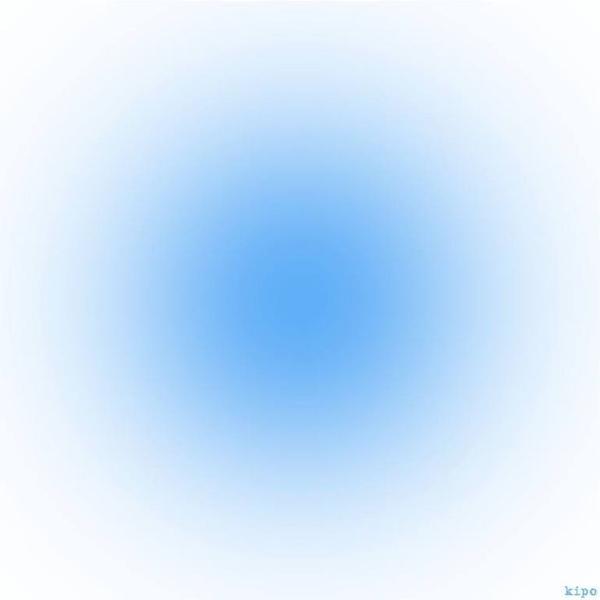