Mr Shrivastava is a former public policy consultant with the Government of India specializing in strategy and management. Currently, he is the co-founder of an ed-tech startup 'Cases Over Coffee' which helps students in acquiring the necessary skills to progress in their professional fields. His students have landed at the world's top schools such as Harvard, Stanford, Wharton, MIT, Columbia, and the likes. He also provides phenomenal insights into the fields of finance and economics through his youtube channel.

Mr Ankit Aggarwal is the founder and CEO of India's leading learning and hiring platform Dare2Compete. He is also one of the Top 100 Great People Managers of India awarded by Forbes. With Dare2Compete, he has created one of the biggest networks of students, professionals, companies, colleges, and educators. Wouldn’t you love to watch him unfold his magic? Come join us on the 20th of November!

Mr Dhaval Jain is an IAS officer and has been awarded the President’s Gold Medal for his outstanding public administration contribution. His stellar contributions have led to him being invited to present his work to the President and Prime Minister of India. Before, joining the Indian Administrative Services, Mr Dhaval completed his MBA from IIM Ahmedabad and has worked for Accenture Management Consulting and Citibank in Hong Kong. He was also selected by the US Government to represent India amongst 24 countries in their most prestigious exchange program - the International Visitors Leadership Program or the IVLP.

Dr Nupur Kohli is a doctor, a global speaker, an author, and a strategic healthcare consultant. She has participated in more than 100 talks and has been featured in several media appearances internationally. She also won the TEDx Award 2012 in Delft. Her views on ‘The Positive Effect of Micro Habits on Mental Health’ are very insightful.

Mr Gauranga Das is a BTech from IIT Bombay and is the Director of Govardhan Ecovillage (GEV), the first NGO in India to receive the United Nations World Tourism Organization award. As a social reformer, he is facilitating the economic and social development of over 78 tribal villages in Palghar. He has spoken to millions of people on a plethora of global platforms.

Mr Bose is a British Indian journalist and author. He writes a weekly "Big Sports Interview" for the London Evening Standard, he writes and broadcasts on sport, social and historical issues for several outlets including the BBC, the Financial Times, and Sunday Times. He was the BBC Sports Editor until 4 August 2009.

Mr Sameer Dhanrajani is the Chief Executive Officer at AIQRATE- A bespoke global AI advisory & consulting firm & President – 3AI, India’s largest platform for AI & Analytics leaders & professionals. He is a well-recognized keynote expert, moderator, and speaker at several global industry forums and conferences. He has also been featured in numerous news publications and has received multiple awards and accolades.

Ms Shaheen Mistri is an Indian social activist and educator. She is the founder of Akanksha Foundation, an Indian non-profit educational initiative, and the Founder and CEO of Teach For India since 2008. She has created numerous projects like the Maya Musical, the Kid's Education Revolution which explore student leadership and involve various platforms. She has also been an Ashoka Fellow, a Global Leader for Tomorrow at the World Economic Forum, and an Asia Society 21 Leader. 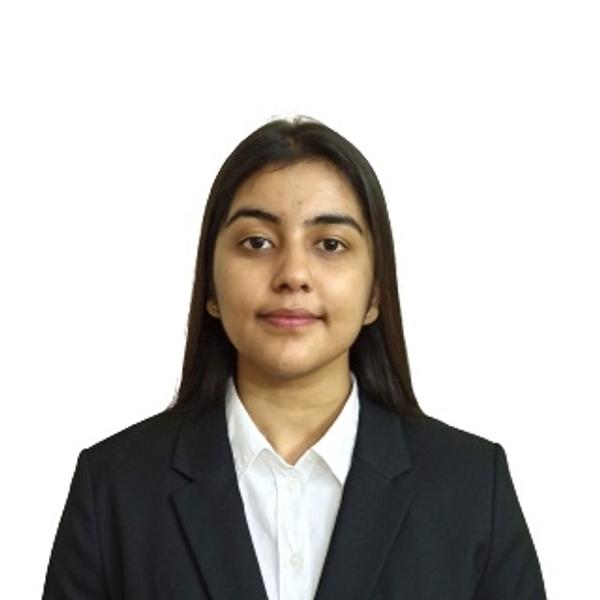 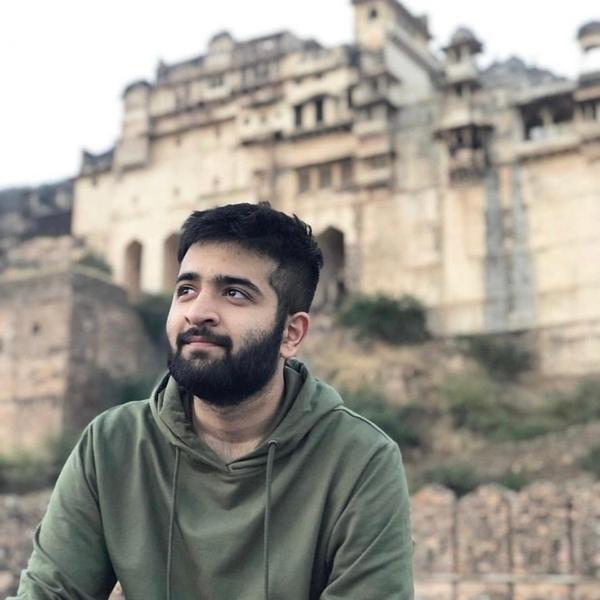