Food and wine critic and journalist

Aline Borghese is an international Haute Cuisine journalist and critic, working mainly between Italy and France. He is also a wine and champagne sommelier, who also has a passion for the world of Mixology. Graduated in International Relations, today she is a Haute Cuisine and Wine specialist after having done courses in the cooking schools of Ritz Escoffier, Ecole de cuisine Alain Ducasse and La Cucina Italiana. She also deals with Gourmet Consultin, she collaborates with magazines and gastronomic guides in France, Italy, Russia, Switzerland and Austria.

Antonio Ziantoni, born in 1986, has traveled the world competing with international catering and learning the culture of autonomy of thought, choice and life. North Africa, China and Australia, then in France by the multi-starred Georges Blanc and in London by Gordon Ramsay, to return to Italy at Anthony Genovese's Pagliaccio. Antonio bets everything on raw materials, with no particular constraints other than quality and taste.

He is considered one of the exponents of Soul, Neo Soul and R&B in Italy. He is entrusted with the open act of the likes of Masego, Robert Glasper, Bilal, Solange. In 2019 Vanity Fair and MTV include him among the 25 most promising emerging Italian artists. In 2019 he reaches the semifinals at the Sanremo Giovani selection.

Urfidia is a thanatoesthete by profession, writer "for pleasure", collaborates with the quarterly magazine "Fantastico exclamativo", disseminator on her Instagram profile on the themes of death, funeral practices and the representation of death in the media.

More than half a million people in total follow him on YouTube and Instagram. It could not be otherwise for the well-known Emalloru, director and youtuber able to hypnotize his audience in all his videos. With the dream of becoming the author and director of a series, Emalloru doesn't just tell stories. It creates them.

The Universe discovered by an Engineer. Space, astronomy and space economy

Classical Studies. At 19 old she wants to buy a vintage Fiat 500 but has no money. She gets smart: she decides to buy a destroyed one and start restoring it herself. Cheaper. And above all more complicated. Today she is an expert in the sector. This is how Giovanna, Youtuber, turns into Nanna and with her channel "Nanna's Garage" explains the world of mechanics and engines to boys and girls.

In 2003 I spotted new agile ways to develop software and, as a young entrepreneur I gave them a try. I never came back, through serial entrepreneurship and consulting. I introduced agile in eBay Italia, Siemens and FAO but in 2011 I realized the problem often is in organisations’ governance and in the agreements we negotiate. In the meantime I became a member of the board of European Organisation Design Forum (EODF) for a while.

Todd Thomas Brown is an interdisciplinary artist who has dedicated 20 years to cultivating “spaces of encounter” - environments that facilitate happenstance social interaction through deepening and diversifying cultural participation. He says he draws his inspiration from the example of biodiversity that can be seen through the world's ecosystems, where everything is interdependent and evolving through a continuous interweave of relationships. Similar to what author and art critic Suzi Gablik once described as the “aesthetics of connection”, Brown states, “When people enter into a feeling of connection, they become more alive. It’s really that simple. . . and it’s remarkable how this immediately enlivens their own sense of a creative existence”. 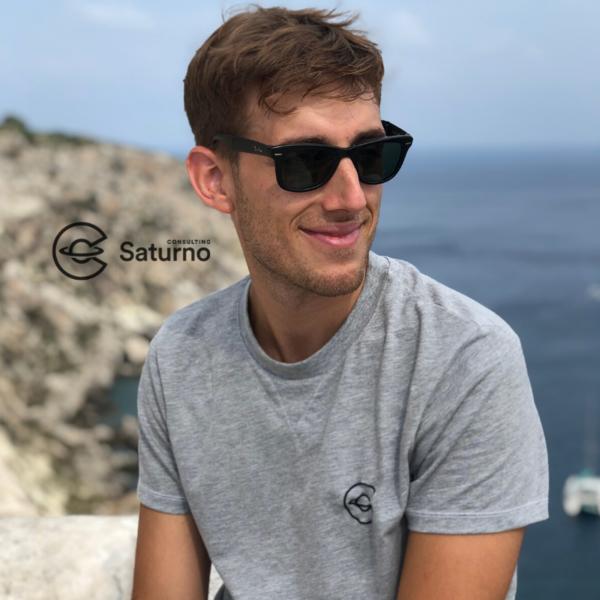