Theme: The Context of Connectivity 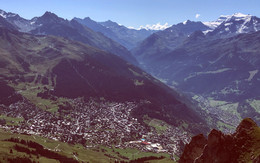 Everything in our universe is connected – whether at a macro or a micro level. Our speakers will be exploring this idea against the background of their own expertise and experience and showing how, in their context, understanding connectivity leads us to ideas about how to progress further as an animal indigenous to this amazing planet and, ultimately, to create positive outcomes for our species and our habitat.

Bear Grylls is a world-renowned adventurer.

Prof. Daphna Joel received her Ph.D. in psychology in Tel-Aviv University in 1998, and joined the faculty of TAU, after receiving the Alon fellowship for young Israeli scientists. Prof. Joel is presently the head of the Psychobiology graduate program and the Chair of the PhD Committee at the School of Psychological Sciences and a member of the Sagol School of Neuroscience. Prof. Joel studied the involvement of basal ganglia-thalamocortical circuits in normal and abnormal behavior, using mainly animal models of psychopathology. More recently Prof. Joel has expanded her work to research questions related to brain, sex and gender. Ongoing studies attempt to characterize the relations between sex and brain structure and function. Other studies focus on the perception of gender identity and on sexual practices.

Erik Bethel is a global public and private sector finance professional. In 2020 he was nominated as the US Ambassador to Panama, having already represented the US at the World Bank. There, he spearheaded technology initiatives including AI, blockchain and the tokenization of World Bank loans. Erik’s prior experience in investment banking and private equity focused on emerging markets. He was a Managing Director at Franklin Templeton Investments, executing private equity transactions in Latin America. Before that, he was in Shanghai as Managing Partner of SinoLatin Capital and Managing Director of ChinaVest. Earlier in his career, Erik held a variety of emerging markets-focused private equity and investment banking positions at JP Morgan and Morgan Stanley in New York and Mexico City. He holds a BSc in Economics and Political Science from the US Naval Academy, Annapolis and an MBA from the Wharton School, University of Pennsylvania. He speaks Spanish, Portuguese and Mandarin.

Géraldine Fasnacht, Paris Match’s Adventurer of the Year 2021, is known worldwide as a pioneering professional freeride snowboarder, base jumper and wingsuit pilot, based in Verbier. Her motivation comes from the remote and awe-inspiring natural landscapes where she has tested her limits: freeride snowboarding in Antarctica, wingsuit flying from the Matterhorn. Geraldine continues to push her boundaries with passion, while all the time taking a deep philosophical interest in the balance and risk which are so central to her lifestyle.

Robert Swan is the first person to have walked to both the North and South Poles. His leadership and determination made his 900 mile journey to the South Pole, the longest unassisted march in history. He was awarded the Polar Medal by Her Majesty, Queen Elizabeth II and is a United Nations Goodwill Ambassador for Youth. Robert is a polar explorer, a leader in energy innovation and founder of the 2041 Foundation, which has a 50 year mission to help preserve Antarctica.

Rowena Samarasinhe is an international sports lawyer and advocate for sport as a power for good. She is the CEO of World 12s, a new 12-a-side rugby union tournament, a non-executive director of sports businesses across the world and has worked on some of the largest global events in sport. She is passionate about changing perceptions in the industry; she has a unique perspective, from grassroots to high performance to the boardroom. She sits on the Leadership Circle for ActionAid’s Arise Fund, supporting women in disasters and emergencies. 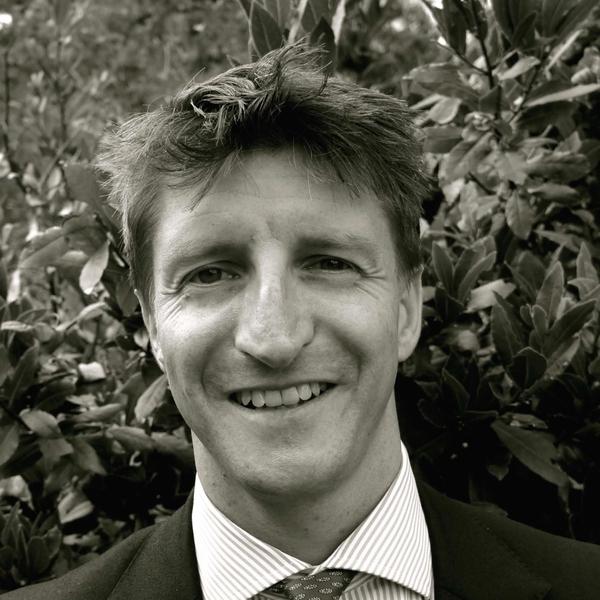