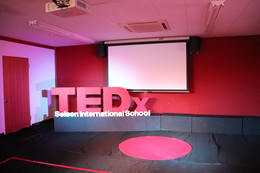 A Canadian who has lived in Japan for 24 years. A teacher who has worked in Communications for 6 years. A traveler who has been grounded for the last two years. Doug and his wife both quit their jobs in 2015 to travel the world, meet interesting people and open new doors. This led to a new career in Communications that brought with it the highs of learning new skills, but also the lows of being deep in the Learning Pit questioning his identity as a teacher. If “I am not X, then what am I” is a journey that looks at how we decide which pieces of our identity are worth holding on to and which are keeping us from being better versions of ourselves.

Chloe, or EunBin, is a 17 year old student who was born in South Korea. Throughout her life, she experienced three major changes in her surroundings where she constantly had to adjust to new cultures and learn new languages. Then just when she began settling in a Korean local middle school after various struggles, she is told that she will be joining Seisen, a school that embraces international cultures and provides learning in English. Chloe will be speaking about her journey and takeaways of adjusting to her new school, Seisen, by overcoming countless challenges, whether they were great and small. As a normal student who experienced making what seemed impossible, possible, she hopes to motivate others to believe in themselves to overcome obstacles in their lives from small stones to enormous mountains. As the saying goes, just do it, recklessly, passionately, to become stronger.

How can art enrich our lives? Giselle Tanabe is a graduate from Seisen International School who works in the art & design industry. Pursuing a career in the creative industry can seem daunting, limiting, or even self-indulging because of the lack of information. In her speech, she will attempt to shed some light into the various roles in the industry, while also exploring the impact of art beyond the individual level.

When Joe Pournovin is not a second-grade teaching assistant at Seisen International School, he is addicted to dreaming up crazy ideas and making them happen. He spent the last 12 years of his life working with a team of international volunteers growing an idea. A charity train line walk called Tokyo Yamathon. In those 12 years, it took bundles of passion, bundles of sweat, and bundles of failure, for the team to turn this trainline walk into a philanthropic brand that unites an army of good people to do something extraordinary for themselves, while providing a platform for others who need it. Joe is going to take you on a journey of the lessons he learned along the way to inspire you to look deeper into your ideas and go the distance with them, even when life gets in the way.

Born and raised in Mauritius, Nicolas was working in Singapore until last January when he relocated to Tokyo for an assignment with a Finnish energy company. He is a passionate and thoughtful leader and engaging public speaker who intends to talk about the current energy transition that we are experiencing in the electricity sector, where more renewable sources of energy are being used, and how we can support carbon neutrality to accelerate the race towards net-zero. He hopes that through this talk, he can motivate the global community to join him on his quest to fight climate change and attain net-zero.

High-fives are something we commonly do, yet rarely discuss. The act of two people's palms slapping against each other: an action so ubiquitous and innate, yet we undermine its significance. Despite its ubiquity, 18-year old Riana will be dissecting the covert significance of this quotidian action, and even drawing upon evolutionary explanations. In the end, she hopes to remind the audience to explore the deeper meaning in actions even ordinary to us. 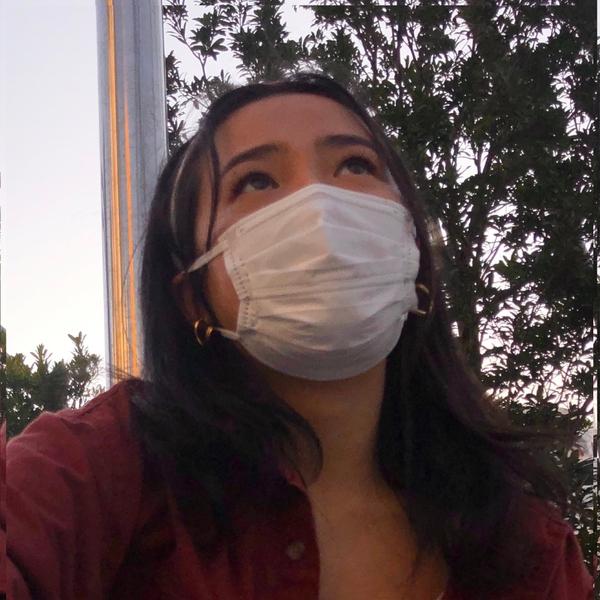 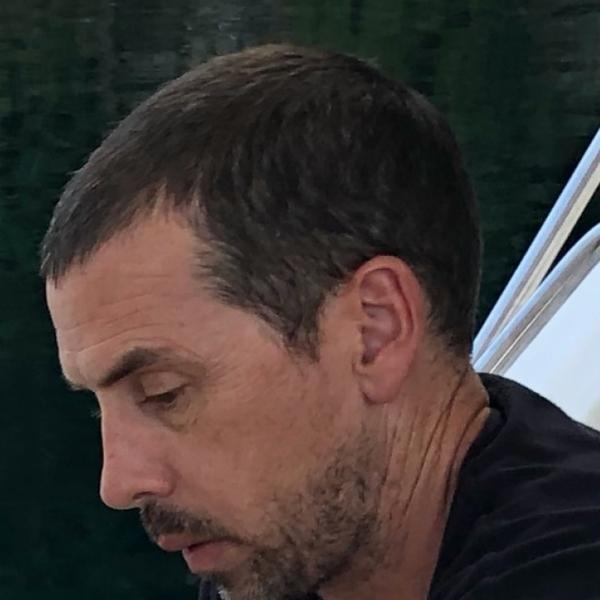