C. Cybele Raver is Vanderbilt’s provost and vice chancellor for academic affairs. An esteemed developmental psychologist whose leadership has spanned research, clinical, academic, and administrative settings, Raver oversees all faculty, staff, programs and initiatives for Vanderbilt’s 10 schools and colleges. She also leads the university’s research, admissions, student affairs and residential life. Raver holds a Cornelius Vanderbilt Chair and an appointment as professor of psychology and human development at Peabody College. Prior to joining Vanderbilt, Raver was deputy provost at New York University, where she worked to advance interdisciplinary research and provided leadership for faculty and graduate students. She played a key role in the allocation of $3B in annual expenditure for a university serving 58,000 students across global campuses and led a large team aimed at strengthening NYU’s reputation and market position by upping standards of faculty hiring, advancement, tenure and retention for over 5,000 faculty. She was also the provost liaison for several institutes, including NYU’s Center for Data Science, the Courant Institute of Mathematical Sciences, and the Robert F. Wagner Graduate School of Public Service, as well as the Social Science Division and Graduate School within the College of Arts & Science. Throughout her career, Raver has received prestigious awards from the American Psychological Association and the William T. Grant Foundation, among other organizations, and has been granted support from the MacArthur Foundation, the National Institutes of Health, the National Science Foundation, and the Spencer Foundation, in which she garnered over $24M in funding. Raver led her own federally funded research laboratory for over 20 years before joining NYU’s Office of the Provost, and her research focuses primarily on early learning and development within the contexts of poverty and public policy. At NYU, Raver also held the positions of senior vice provost for academic analytics and graduate academic affairs, and vice provost for faculty and research affairs. In addition, she was the director of the Institute for Education Sciences-funded Predoctoral Interdisciplinary Research Training (IES-PIRT) and the inaugural director of the Institute of Human Development and Social Change. Raver is also a dedicated teacher. She was a faculty member at NYU for 13 years, most recently as a professor of applied psychology. Previously, she held faculty positions at the University of Chicago’s Harris School of Public Policy and Cornell University’s Department of Human Development. Beyond her roles in higher education, Raver advises various local and federal government agencies, working with them to promote healthy development and learning among children ranging from birth to the third grade. A native of New York City, Raver earned her B.A. magna cum laude from Harvard University, where she studied psychology and filmmaking. She later earned her Ph.D. in developmental psychology from Yale University.

Candice Storey Lee, a native of Madison, Alabama, and former student-athlete at Vanderbilt, is the vice chancellor for athletics and university affairs and athletic director. Lee is Vanderbilt’s first female athletic director and the first African American woman to head an SEC athletics program. Lee has served as an integral leader at the university and in Athletics for almost 20 years, most recently serving as deputy director of the program, a role she was appointed to in 2016. In 2019, Sports Business Journal named Lee to its “Power Players: College Sports” list, which recognizes individuals who have “distinguished themselves as some of the best thinkers, problem solvers and dealmakers in college sports and they will play a distinctly important role in its future.” In 2018, Adidas named Lee to its prestigious “NEXT UP” class, comprising “senior- level administrators, handpicked by some of the most respected athletic directors in the industry, who are believed to be ready to take the next step as athletic directors in their own right.” In September 2019, Lee was named a 2019-20 fellow of the Tennessee Independent Colleges and Universities Association’s Pressnell Executive Leadership Institute. She is a member of the 2012 Class of Leadership Nashville, the 2012 Vanderbilt Leadership Academy, the YWCA of Middle Tennessee Board of Directors, The Black AD Alliance Executive Committee, the SEC Executive Committee, the Tennessee Sports Hall of Fame Board of Directors, the Family Center Board of Directors, and the Nashville Sports Council Board of Directors. As a captain and four-year letter winner for Vanderbilt’s women’s basketball team, Lee graduated with a Bachelor of Science degree in human and organizational development in 2000. She also received her master’s degree in counseling from Vanderbilt in 2002, and in 2012, Lee earned her doctorate from Vanderbilt in higher education administration. She is married to her husband, Sean Lee, they have one son, Andrew.

In her role as Executive Director for the Child and Family Center, Kathleen advances the department’s mission of human development by promoting activities, programs and resources aligned to Vanderbilt’s guiding principles. Prior to joining Vanderbilt, Kathleen spent over twenty years teaching and administrating in child and youth development organizations applying reflective practice and social constructivist pedagogy. Additionally, she provides coaching, training, and consulting in the field of early childhood care and education. Kathleen has a BA in Child Development, Communications, and Public Policy, studied Communications at Chapman University, and earned her doctoral degree from the School of Education at Mills College. She is passionate about children’s language development and literacy, workforce advocacy, and nature education. 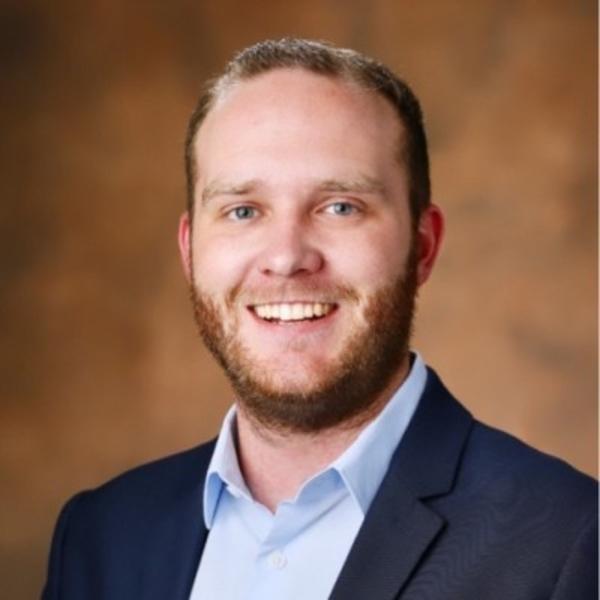 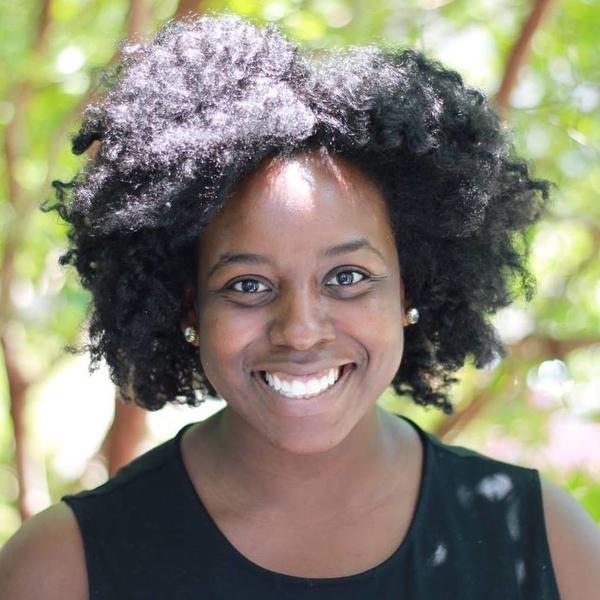