Though still in his 30s, Eugene Gold is the author of the book “Finding the American Dream,” a successful entrepreneur, executive, mentor, and speaker who teaches creative marketing, business development techniques, and thought leadership to up-and-coming millennial entrepreneurs. As managing partner of Argus Merchant Services and WOW Payments, Eugene leads one of America’s fastest-growing private companies that has delivered over 4400% growth in just three years. Its meteoric rise has included the spots in Entrepreneur 360 (2016, 2018, and 2019) and on INC 500/5000 in 2018, 2019, and 2020.

Genevieve Brown ’22 is a senior transfer student at Valparaiso University studying flute performance. She currently serves as a peer minister in Guild Memorial Hall. In addition to being involved in peer ministry for two years, Genevieve has also been involved in the Chapel of the Resurrection since she transferred to Valpo, and she is part of the Morning Prayer team. From 2020–2021 Genevieve served as a transfer/at-large senator on Student Senate and was part of the admin committee. Genevieve is the historian for the music fraternity Sigma Alpha Iota. As a music major she loves being a part of the Chamber Concert Band, Symphony Orchestra, and various small ensembles. After graduating, Genevieve plans to pursue a master’s degree with hopes to become a professor in the future. Genevieve has always had a passion for disability and mental health advocacy and is excited to share with you about the ways stigma presents itself day to day and how we can break through the barriers our human nature creates.

Immanual Joseph is a compassion activist, a high school science teacher, and a former cancer scientist. He has authored fiction and non-fiction books in two languages, as well as multiple scientific publications, book chapters, and articles. Immanual has a Ph.D. in biochemistry from Tulane University, New Orleans, and is a certified professional coach. Immanual has taught compassionate leadership skills in organizations globally. He dreams of a world without walls, of global harmony, and workplaces that empower their people to thrive with compassion. Immanual currently resides in McKinney, Texas, with his wife and kids (two human, one furry).

John Raymond Mireles is a visual artist working in the mediums of photography and film. Mireles and his inquisitive lens have wandered from the oil fields of North Dakota to the land of his ancestors in New Mexico to the fire devastated landscapes of the American west. Solo shows of John’s work have been exhibited in the Anchorage Museum in Alaska, Studio Channel Islands in Camarillo, Bread and Salt Gallery in San Diego, and the San Diego Museum of Art. John resides in San Diego, California. He received his B.A. from the University of California, Santa Barbara.

Kris Conrad is the pastoral associate at St. Teresa of Avila Catholic Student Center. She loves accompanying others on their faith journeys and helping them find God in their everyday experience. She is currently part of the Spiritual Companionship Program at Lindenwood Retreat Center in Plymouth and is author of the blog “The Holy Mess,” found on Facebook. She and her husband Don recently celebrated their 25th wedding anniversary and have raised two remarkable young adults! It is Kris’ honor to be part of this experience.

Krishna is finishing his senior year in high school at Brebeuf Jesuit. While he leads as a captain of the cross country and track teams, Krishna has also started a technology venture with co-founders he met in high school. He has practiced and improved the skill of taking calculated risks to ultimately propel himself and his business venture forward. His team’s risks and accomplishments have led them to being one of the youngest venture-backed founding teams in America. At the age of 17, taking calculated risks is not something many teenagers think about, but that is not the case for Krishna.

Nancy Scannell, M.A., ’18 M.S. is a speaker, writer, and coach who partners with others to create positive change in their lives, relationships, and organizations. Nancy is an associate certified coach with the International Coaching Federation and is a presence-based certified coach. She serves as workshop facilitator and mentor-coach for the Women Rising Program (see BenchStrengthCoaching.com). Nancy has taught leadership, interpersonal communication, literature, and writing courses in higher education for 25 years, and she was an assistant dean at Valparaiso University from 2009–2020. She earned her B.A. in English at the University of Illinois, her M.A. in education at St. Xavier University in Chicago, and her M.S. in digital media at Valparaiso University. Nancy is a member of the Porter-Starke Services Foundation Board and cares deeply about education, wellness, and mental health. Nancy and her husband Tim are from Chicago and live in Northwest Indiana. They have five grown children and two grandchildren. Learn more at NancyScannell.com.

Dr. Taryn Marie is the #1 international expert on resilience, in both leadership and life, whose mission is to positively impact the lives of 1 Billion people, through the concepts of resilience, by 2030. She is recognized as a leading global authority on resilience, wellbeing, and mental health. Dr. Taryn Marie is the Founder and Chief Resilience Officer (CRO) of Resilience Leadership Institute (RLI) and believes that resilience is the key to individual and organizational actualization and acceleration across the globe. By leveraging over a decade and a half of original research on resilience, she developed the empirically based framework, The Five Practices of Particularly Resilient People. Prior to founding RLI, she served as the former Head of Executive Leadership Development & Talent Strategy at Nike, as well as Global Leadership Development at Cigna. Dr. Taryn Marie is a sought-after, trusted advisor for executives, athletes, leaders, musicians, and actors, and individuals from all industries who are looking for an edge by way of understanding and harnessing their inherent resilience.

Willet Debrah ’22 is a senior environmental engineering major at Valparaiso University. She was born of Liberian refugee parents in Ghana, Africa, and immigrated to the United States with her family at the age of 8. Her early years in Maryland were hard, as she had to try to catch up academically to her peers while learning a new language and culture. Now she is advocating for her young cousin, Alex, who is also struggling to communicate and catch up academically, but not because he is an immigrant, because he is deaf. Willet would like everyone to reach out to those who are different and make a difference in someone’s life. 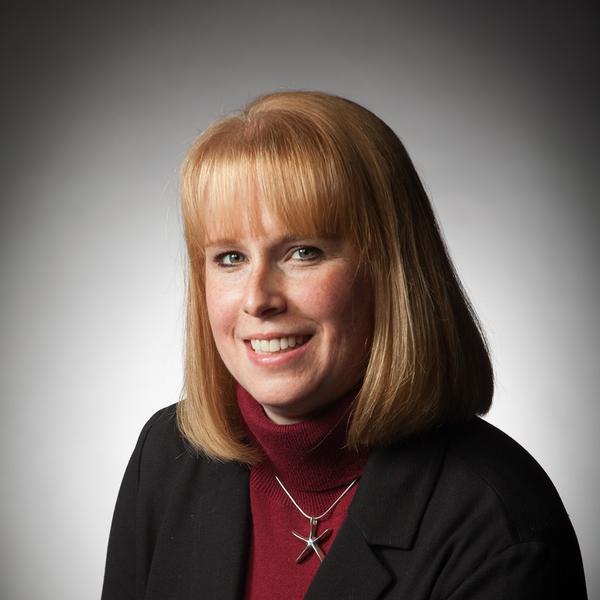