Hailing from the land of rich ancient Sanskrit wisdom, we fathomed that every edge is the beginning of a new horizon that is explorable. The pandemic made the past year lamentable to mankind in numerous ways. It was the end of many things, though it paved the way for limitless things we previously didn’t traverse. Ultimately it’s time to walk down that aspiring route.

TEDxMITAOE is enthralled to reveal the theme of our sophomore edition -"PRARAMBH"
Impelled by the prevailing circumstances and longing for the resurrection of new opportunities, innovations, and ideologies, we have exclusively hand-picked PRARAMBH as our theme for this year.

Abhishek Kar is an investor, entrepreneur, trader, and consultant. He is also an author, podcaster, and YouTuber. He frequently writes for business magazines. He is one of the most followed writers globally on the subject of financial markets and stock markets on Quora. Helping incredibly motivated individuals set up empires of their own is what the youngest management coach, Abhishek Kar does. Imbibed with a firm belief that 'merely existing is not living', he has been working hard to prove that nothing is impossible.

Abhay Jere is Chief Innovation Officer at the Ministry of Education. He is building Innovation and Entrepreneurship in the Education Institution. He aspires to create an educational atmosphere in which thoughts are not constrained by classroom boundaries and generate really disruptive or out-of-the-box ideas. Due to the rote learning system, we don’t have a culture to appreciate or promote new ideas. Due to this we have knowingly or unknowingly killed the creativity of students and the ability to think out of the box. His talk is a step towards reinventing academia with innovative minds and transcending the four-walled barrier to unlock limitless out-of -the-box thinking.

Dr. Shabbir is a veteran Medical Practitioner, an Otolaryngologist, and ENT connoisseur. He has over 39 years of experience as an ENT specialist, with degrees of MS ENT, DORL, MB BOM. Dr. Shabbir is clinically interested in Cochlear Implant Surgery treatments. The talk will be based on the new method of surgery that he pioneered and earned a patent for, a new advancement in the field of ENT: ‘Stitchless Surgery’.

Harsh and Prachi are full-time travel content creators & digital marketing entrepreneurs. They are travellers and avid explorers, on a mission to embrace various cultures across the globe. They embarked on their journey to explore the world in January 2021, and within 11 months they’ve already covered 2 countries & 15 Indian states so far. These college sweethearts have been infusing their lives with zest. They live by their motto ‘Go after your dreams, no matter how big, and seize each day’s potential to the fullest’.

A critically acclaimed actress and an absolutely enchanting dancer, our honorable speaker “Sonalee Kulkarni”, needs no introduction. After pursuing conventional education for a while, she realized her passion for acting and started her career as a model. Featured in more than 25 films in Marathi, her contribution in the upliftment of regional cinema is commendable, she has also starred in various Hindi films and her television characters were widely popular. She’ll be sharing her perspective on retaining her authenticity and legacy.

Vaishnavi Bhujbal is a boxer, kickboxer, and traveller. She cycled around the Golden Quadrilateral (around 4500 km) at just 18 years of age. She earned the title of World Champion in 2019, after she bagged a gold in the kickboxing championship held in Russia. She has been practising the sport since she was 8, which means a lot of injuries, both mental and physical, from a young age. From sustaining those injuries, to have healed from them and emerge as a World Champion is an extraordinarily impressive feat. She will be sharing her notions on “Pedalling My Way to Freedom”. 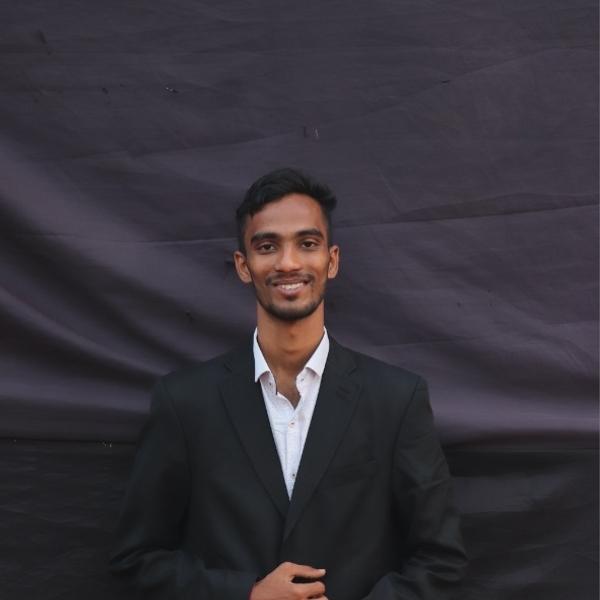