TEDxMCL wishes to let themselves dare to become more of who they are today and have the courage to face their challenges.

He graduated from Malayan Colleges Laguna in July 2019 and became a licensed Civil Engineer in November 2019. He is the CEO and Founder of Zero to One Construction Corporation. His main goal in starting his own company is to build a sustainable business that will make the world a better place through innovation and continuous improvement.

The man behind the success in abolishing the death penalty progressed in 2006 when Congress enacted Republic Act. No. 9346 prohibiting the imposition of the death penalty. A human rights lawyer and litigator for 30 years, who also is the founding dean of the De La Salle University (DLSU) College of Law, and Chair of the Free Legal Assistance Group (FLAG). A degree holder in philosophy at the University of the Philippines Diliman. He also studied law at Northern Illinois University, where he earned his Juris Doctor magna cum laude degree in 1986. In 2012, he was nominated by the Judicial and Bar Council for the position of Associate Justice of the Supreme Court of the Philippines. Also known as a keynote speaker for a variety of events with numerous schools and organizations across the country, which serve as a venue for him to continue his advocacy for justice, human rights, and youth empowerment, as well as to engage with young Filipinos.

He graduated with honors from Malayan Colleges Laguna's Bachelor of Science in Civil Engineering program (June 2014 - June 2019) as a magna cum laude and a consistent Dean's Lister (2014 - 2019). He also received an Iskolar ng Laguna Scholarship and actively participated in various intercollegiate civil engineering quiz competitions such as AggregatES Quiz, National Civil Engineering Quiz, and Executives' Challenge. During his college years, he earned awards such as PICEsiklaban 2018 Quiz Show - 1st Runner UP at University of Perpetual Help System Laguna (March 15, 2018), MITL Week 2018: Battle of the Brains - 1st Runner Up at Malayan Colleges Laguna (December 6, 2018), and MITL Week 2017: Battle of the Brains - 2nd Runner Up also at Malayan Colleges Laguna (November 9, 2017).

Dr. Marla Maniquiz-Redillas earned a B.S. in Civil and Environmental Engineering from the University of Santo Tomas in 2006, an M.S. in Civil and Environmental Engineering from Kongju National University in 2009, and a Ph.D. in Civil and Environmental Engineering from the same university in 2012. By profession, she currently serves as a Board Member of the International Water Association's (IWA) Diffuse Pollution and Eutrophication Specialists Group, an Editorial Committee Member of the Journal of Wetlands Research, an ASEAN Science Diplomat for 2020, and the NAST-PHL Outstanding Young Scientist for 2019. The National Academy of Science and Technology named her one of the Philippines' Outstanding Young Scientists in 2019. She is also one of the Outstanding ASEAN Science Diplomats for 2020.

He graduated from De La Salle University with a major in Development Studies. He is the Secretary-General of the Southeastern United Nexus Model United Nations (MUN) and the Full-Time Head Chair of International MUN, an NGO MUN that holds MUNs every week. He also serves as the Head Chair of the Historical Security Council in Asia Pacific MUN, an annual traveling MUN that takes place in a different country each year.

Engr. Paul is a youth leader who graduated with a degree of BS in Civil Engineering, and a BS in Environmental and Sanitary Engineering from Mapua University. He is a sustainability and youth empowerment advocate who aims to inspire more youth to take action for our environment in their own little way. Currently, he is an Organization Engineer and member of Project Blue Ilocos, a member of the Philippine Society of Sanitary Engineers, the Deputy Director of ATO ClimatEducate, the Cavite Provincial Coordinator for the 2030 Youth Force Inc Region 4A, the Cavite Regional Director for UNSDG for JCI Cavite South, and the Vice President of Earth Shaker PH - Environment and Life Science Division, an organization in which he is also a Founding Member. His speeches aim to raise awareness about environmental issues such as water conservation, climate change, youth empowerment, student leadership, health, sanitation, and sustainability. 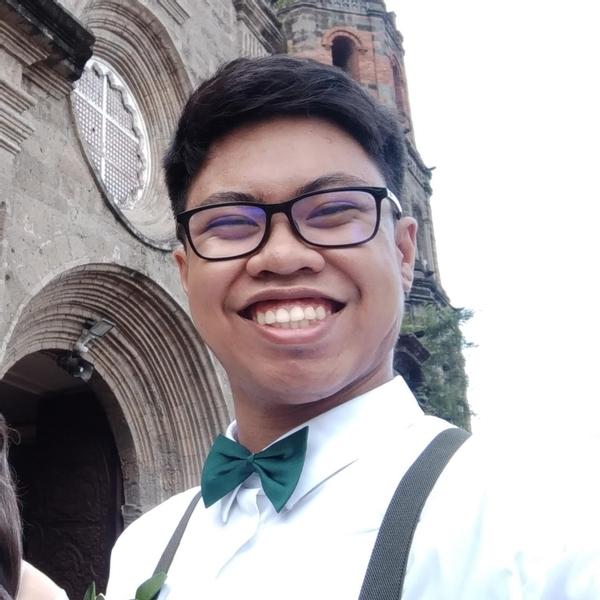 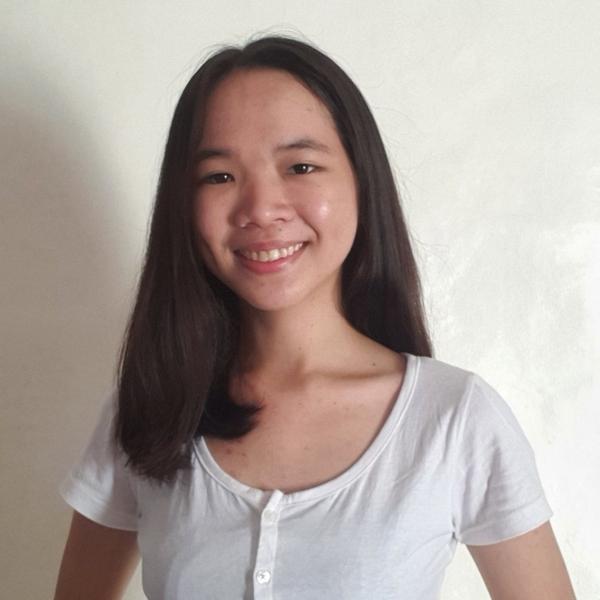