Started career with teaching Chemistry to grade 11-12th. He is a forward-thinking educational leader with the proven capacity for developing a vision and delivering on organizational missions and objectives throughout teaching career. Now a confident leader seeking to use strong communication skills and shrewd business sense to inspire and lead a company through expansion period. He has combined knowledge of business regulations, sales strategies, market trends, and finance to influence advancement of company goals. Some of the major ventures of Mukesh Pandey: - Founder member and HOD at Dynamic classes. - BOD of Archibindu foundation. - Owner at Mike and wike cafe. - COO at Mastercxo. - COO at Cheap pgin India Pvt Ltd

Sadakat Aman Khan popularly known as Mr. Harmonium is an Indian harmonium player who performs Hindustani classical music and fusion music. He belongs to Patiala Gharana. Khan was born on 11 August 1997 into a Musical family in Malda, West Bengal. He received his initial training from his grandfather, Sangeet Acharya Ustad Md. Yunus Khan, who was the senior disciple of Ustad Munawar Ali Khan, son of The Legendary Ustad Bade Ghulam Ali Khan. Sadakat started performing professionally in various concerts in the year 2010. He has played his international debut concert at Nanhua University, Taiwan in 2020. He has played harmonium solo concerts at various prestigious venues in India and also accompanied his father in Harmonium, in his various concerts. One such is a Whole Night Classical music Concert organized by Doordarshan Kolkata. He also got a chance to accompany stalwarts of Indian music such as Ustad Raza Ali Khan, Ustad Waseem Ahmed Khan and Ustad Arshad Ali Khan to name some.

Subhajit Mukherjee is the founder of Mission Green Mumbai where he inspires citizens to protect, plant and adopt trees with the motto of "Each One, Plant One". As an ambassador, he has contributed to the Majhi Vasundhara Abhiyan campaign, an initiative by the Government of Maharashtra, to create a citizen's movement to conserve the environment and biodiversity. He has been honored as a ‘Jal Rakshak’ and awarded the title of ‘Water Hero’ for his innovations and efforts in the field of water conservation for Jal Shakti Abhiyan under Ministry Of Jal Shakti, New Delhi. The BMC has given him the title of ‘Water Hero of Mumbai’ for educating more than 16,000 students on implementation of Rainwater Harvesting techniques. His environmental initiatives have been applauded and tweeted by our respected Prime Minister Narendra Modi.

Ms. Sumedha is an ex Indian Air Force Officer. She retired as Squadron Leader after serving the nation for a decade. Air Force taught her the mantra “All for one, and one for All” and she thrives on the same. Presently she is working as an Associate Director at UBS. She is an IIM Ahmedabad alumna from where she completed two prestigious programs Business Management & Executive Senior Management in 2019 & 2021 respectively. In her journey so far, from Air Force to IIM A to the Corporate world, she is driven by the Force from three C’s; i.e., Courage, Consistency & Continuous Learning! For past two years she is conducting multiple sessions, panel discussions, podcasts, on variety of topics like Career guidance, Work Life Balance, Ikigai, Diversity & Inclusion, Women in Corporate, etc. which are close to her heart.

He is a determined innovator and change maker by passion. He has attained breakthroughs in fields of 3D printing and IOT projects while developing a pragmatic skill set. He has been featured in over 15 newspapers, magazines and talk shows. He envisions himself as a mechatronics engineer creating discoveries in the field of IOT while using his expertise to give back to society. Here are the major accomplishments of Vedant Harlalka: - Invented a 3D printer under $100(featured in 8+ newspapers) - Invented an automatic hand sanitizer dispenser at low cost (featured in Hindustan Times) - Innoventure - Top 30 young minds of the country (No. 1 at national level in round 2) 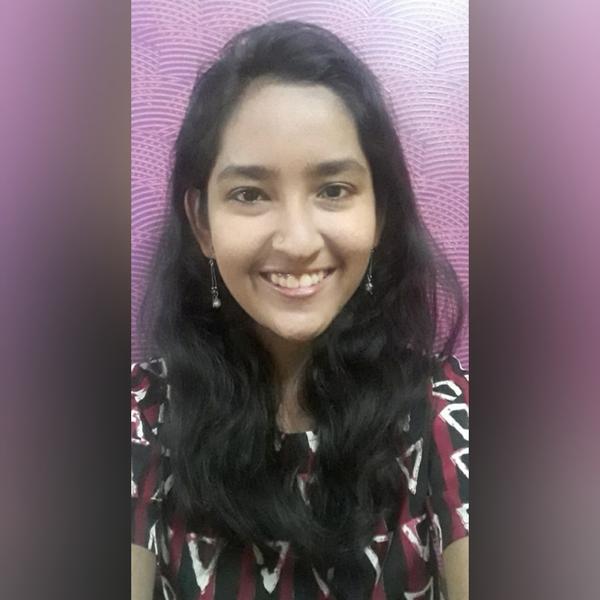 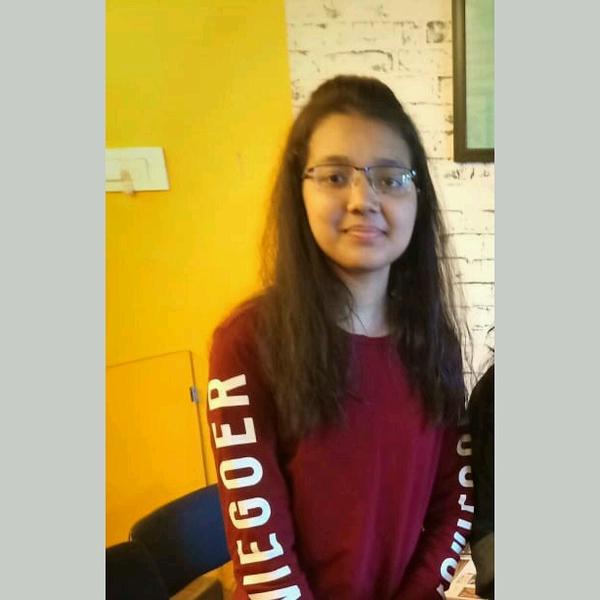