Theme: Taking Nepal to the World in 2022

This event occurred on
May 21, 2022
Kathmandu, Bagmati
Nepal 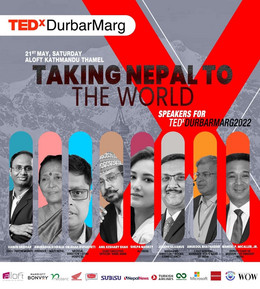 8 Speakers, 8 Innovative Ideas with a blend of Cultural fusion that are worth spreading in 2022.

Mr. Shah holds an MBA degree from the Faculty of Management Studies, India. He started his banking career at Standard Chartered Bank, Nepal, where he served 13 years in diverse areas. Mr. Shah joined Nabil Bank as General Manager in April 2004 and then became the CEO in May 2005 & then the CEO of Mega Bank in 2009. In 2018, Mr. Shah was again appointed as CEO of Nabil Bank.

We feel proud to present our third speaker for the next edition of TEDxDurbarMarg-Anukool Bhatnagar Anukool Bhatnagar, has more than 33 years of working experience in Banking sector. He started his career from State Bank of India as a probationary Officer in October 1985 and has gained working experience in different sectors such as Banking Operations, Administration, Credit, Human Resource Management, International Banking and NRI Business. Before coming to Nepal, he was overseeing Banking and Operations in the capacity of Zonal Manager at SBI’s Administrative Office, Indore, India. He is a Certified Associate of Indian Institute of Bankers and an ACAMS. Currently, he is the Director of Nepal SBI Merchant Banking Limited (NSMBL). Currently, he is also the Vice President of Nepal Bankers’ Association and Executive Member of Nepal India Chamber of Commerce (NICCI) and currently heads its committee on Banking and Insurance. He has keen interest in travelling, culture, and sports.

Anuradha Koirala (born 14 April 1949) is a Nepalese social activist and the founder of Maiti Nepal – a non-profit organization in Nepal, dedicated to helping victims of sex trafficking.[2] She was appointed as 1st Governor of Bagmati Province from (17 January 2018 – 3 November 2019) by Government of Nepal.

Joseph Silvanus has been appointed managing director for Dolma Consulting, the advisory arm of Dolma Group.For the last eight years, he was CEO at Standard Chartered Bank in Nepal with additional governance responsibility for Afghanistan and Bhutan. Prior to that, he was with Standard Chartered Bank across various geographies, and worked for ANZ Grindlays for 27 years.

Shilpa Maskey (born April 14, 1992 in Biratnagar, Nepal) is a Nepalese film actress, model and dancer.[1][2] She debuted in the Nepali film industry as a lead from the movie The Break Up opposite Aashirman DS Joshi.[3] Her second Nepali movie was Kagaz Patra opposite Najir Hussain.[4] She has done many music videos, films, photoshoots and advertisements both internationally and nationally.[5] She has done minor appearances in Hollywood projects like Doctor Strange and Mission: Impossible – Fallout, and Netflix series The Crown, Season 2, episode 5 and short movie Shooting an Elephant and Bollywood movie Gold.[6] Her third nepali movie was Sano Mann alongside Ayushman Joshi[7] and her next venture, Kathaputali is yet to release.

Varun Sridhar is the CEO of PayTM Money which is India's largest and one of the bigger e-commerce platforms in the world. 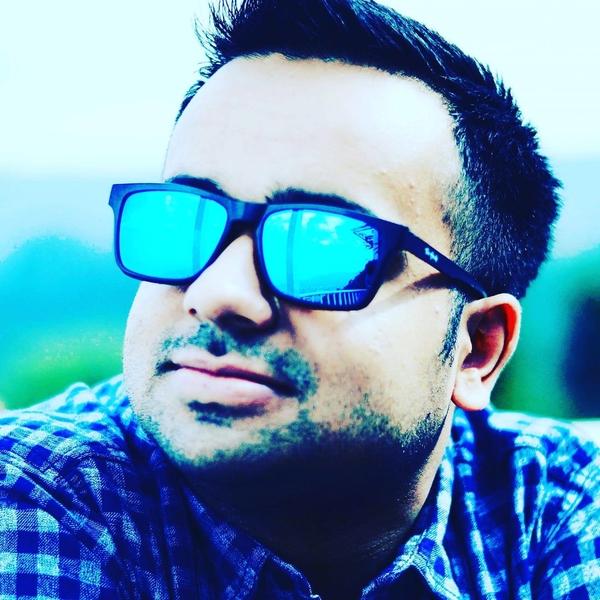