Theme: Everyone a Changemaker for the Environment 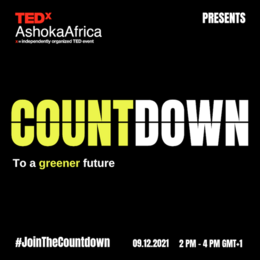 Our planet is in crisis, and we are responsible for it. We have deluded ourselves into thinking that humans are separate from and superior to nature. How do we fundamentally rebalance that relationship? How can our economic systems prioritize creating shared wellbeing on a healthy planet? How can we bring unlikely allies and sceptics on board?

Dale Lewis has worked as a conservation scientist for 35 years focusing on effects of human poverty and hunger on biodiversity loss and land degradation in Zambia. Over this time, he has collaborated with government, private sector, and local community stakeholders to advance improved farming technologies that help small-scale, subsistence farmers have more food, better markets and less reasons to poach wildlife or convert forests to charcoal. What started with an initial purchase of 30 tons of rice from a few hundred farmers has grown into a company called COMACO that turns over 11,000 tons of food surplus produced by 230,000 farmers into a range of value-added products sold locally and regionally under the brand It’s Wild!. This consumer-driven model for food security incentivizes farmer adoption of sustainable farming methods, restores depleted soils, and offers a more sure path to small-scale farmers for a better life.

Dr. Gladys Kalema-Zikusoka is the Founder and CEO of Conservation Through Public Health (CTPH), an award-winning NGO that protects endangered gorillas and other wildlife through One Health approaches. CTPH’s most recent award is the 2020 Saint Andrews Prize for the Environment. After graduating from the Royal Veterinary College, University of London, in 1996, she established Uganda Wildlife Authority’s first veterinary department. In 2003, she completed a Zoological Medicine Residency and Master in Specialized Veterinary Medicine at North Carolina Zoological Park and North Carolina State University. In 2015, she founded Gorilla Conservation Coffee to support farmers living around habitats where gorillas are found. Dr. Gladys is an Ashoka Fellow, National Geographic Explorer, and Mulago Foundation Henry Arnhold Fellow. She has won the 2008 San Diego Zoo Conservation-in-Action Award, and many more. In 2021, Avance Media put her on the list of 100 Most Influential Women in Africa.

Dr. Priscilla M Achakpa, is the Founder/Global President of, Women Environmental Programme (WEP) a regional NGO, that has been in existence for the past 24 years. She has done extensive work on the rights of women and youth on environmental, socio-economic and political issues. She was the National Coordinator, Water Supply and Sanitation Collaborative Council (WSSCC) Nigeria, Organizing Partner, Women Major Group for Africa at the UN Agenda2030, Member, Women &Gender Constituency @unfccc, Women4Water Partnership, Facilitator of the Women Major Groups at United Nations Environment Programme. she has received several awards at national and international level including Ashoka Fellows, “Climate Warrior, Vogue Magazine 2015, ECO Ambassador, Channels TV Nigeria and Deutsche Welle, a public broadcasting institution formed under German April 2016.

Haron Wachira has been an Ashoka since 2010. He entered the Ashoka network from an ICT background, and by implementing the same protocols he followed in software development (a definition, required inputs, procedures/schedules) in agriculture, he soon realised a mechanism for improving small farm productivity several times over. He now teaches farmers to so do, and to and value and to seek direct market. For funding, Wachira’s organisation, Akili Holdings Ltd, depends on shares from carbon credit-linked programmes to finance free agronomy training for farmers. As for sustainability, Akili has 30 year and 10-year projects already signed up around Kenya, Uganda and Burundi. Akili is currently on the scaling phase of its existence. 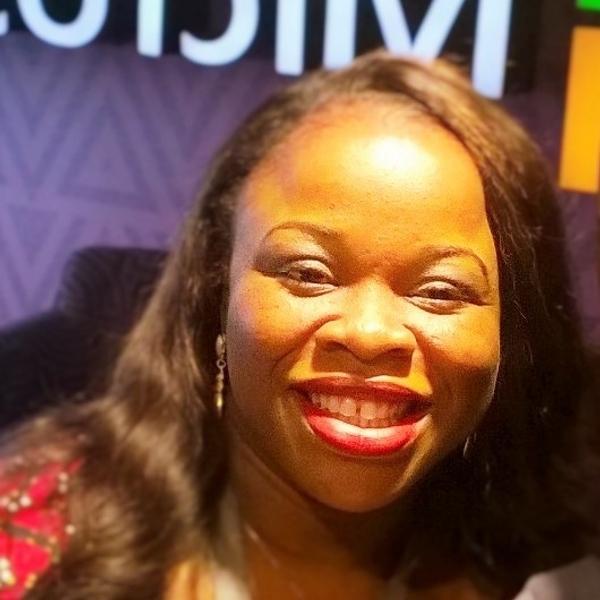