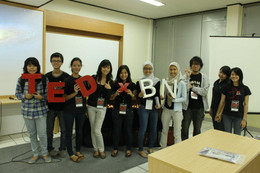 Binusians are living in a learning environment that consists of diversed cultures coming from people with various backgrounds.
Each Binusian has a unique potential to be unleashed that can directly drive us to one significant power to make the world a better place.

Paskalis Khrisno is an architect graduate from Binus University. He manages a design studio, works on collaborative research concerning on digital approaching in architecture and urbanism to create complex geometry, and a problem solver in researching the possibilities of space and form. Currently he and his mates are building a young architect community and free digital publishing, called jongArsitek.

Tarita Hanna is a student, a model, and an artist; on top of that, she has mastered all of them. She has beautiful grades on her resume sheet, i.e. 2nd runner up of Abang None Jakarta Barat and actively involved in theater arts.

Andina Nabila Irvani is a student of Visual Communication Design major at Bina Nusantara University. Her great talent for painting on fabric has received appreciation from the teachers who had guided her. Dina was sent to the United States to attend school for a year at Vallivue High School. She also has some other stunning achievements, e.g. ShellLive-Wire, Business Start Up Award 2009, Country Manager of Asea-preneur 2010, and many more. Now, her business “Slight Shoes - Sepatu Lukis” has successfully made Andina became one of the youngest millionaire.

Benny is passionately interested in web development and creative multimedia. Following his interest in creative multimedia and his dream to be a technopreneur, Benny founded Kreavi.com in his last semester of study; Kreavi is a social-based online gallery (portfolio) website for creative works such as design, illustration, animation, photo, video, and etc. 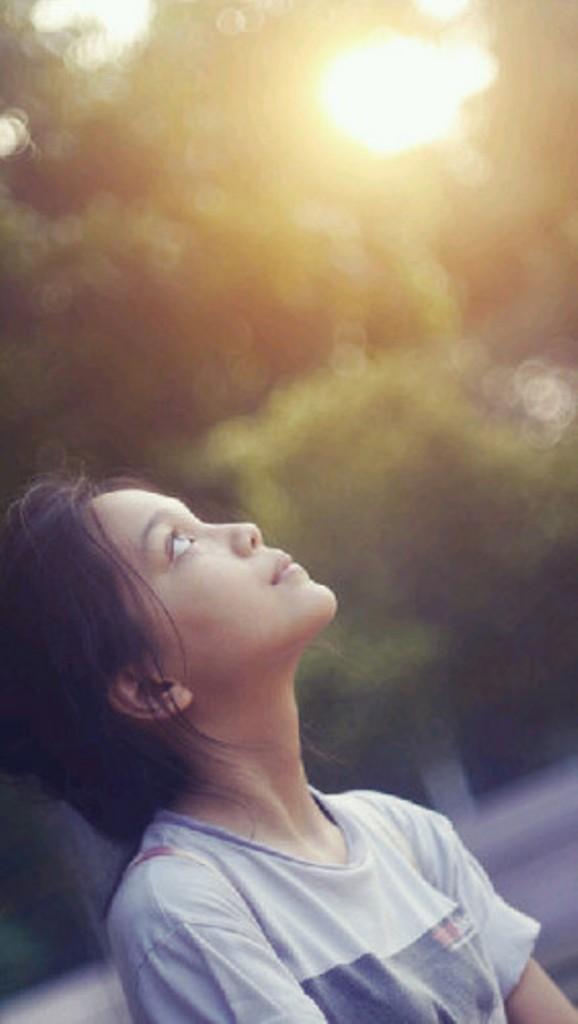 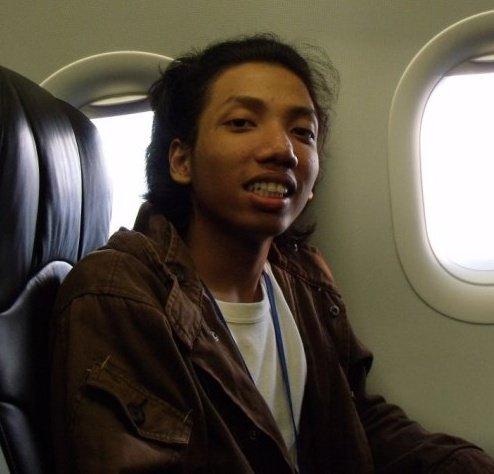