TEDxYouth@DGPS is returning for its third edition this year! This event will celebrate our recovery after the pandemic and how we will continue to progress in the future. The theme is a carefully curated metaphor that denotes how our small steps can lead to bigger changes, just like a tumbling snowball that gains momentum as it roles down a hill. All event segments are set to reflect this theme. We hope to leave our audience filled with ideas, and encouraged to start small steps that can create a big change.

Kunal is an enthusiastic student of Year 12 at DGPS. As a teenager, Kunal always found himself trying to fit into a mold that had been decided for him by his parents, peers or even strangers on the internet. In his effort for validation, he lost his sense of individuality and uniqueness. Through his twin speech, he will be exploring the impact of social norms on the youth by discussing the constraints of gender norms and colourism and how they encourage behavior that is damaging to the self-esteem of the youth. He is passionate to share his experiences, beliefs, and learnings through his talk, “Escaping the Societal Prison.”

Max Selwood is a London-based content creator and consultant. After going through his own battles, he is on a mission to break down the stigmas surrounding the topics of OCD, anxiety, and other mental health issues. Max shines light on the tough topics in a playful way to inspire, motivate and bring joy to whoever is watching.

Inspired by possibilities, fueled by passion, Melissa Rancourt is an avid creator of new ideas and companies. One of them, greenlight for girls, began when she posed one small idea to make a difference to educate and inspire young girls around the world to discover STEM studies and explore their future potential. Within moments and then years, one idea grew to amazing proportions, now inspiring more than 58,000 girls on 6 continents, and continues to soar.

As an inquisitive person set on missions of asking questions and torturing peers before getting answers, Shyam Soundararajan has often wondered about the metaphysics of an idea. He sees the fruits of ideas everywhere and he has often wondered how this idea comes to being. As a speaker, Shyam will be exploring the tenets of an idea and its journey from figmentation to fruition in his talk titled, “The Metamorphosis of an Idea”

Dr Todd is an encouraging man who believes change can be ignited with a single act. Listen in and enjoy a story about one man’s realization that his behaviors have consequences, and his decision to make those consequences productive. Creating positive change, innovation, and needed shifts in culture can be complex, but they can be kickstarted with just one brave action.

Varsha is an enthusiastic student of Year 10 at DGPS. As a teenager, Varsha always found herself trying to fit into a mold that had been decided for her by her parents, peers or even strangers on the internet. In her effort for validation, she lost his sense of individuality and uniqueness. Through her twin speech, she will be exploring the impact of social norms on the youth by discussing the constraints of gender norms and colourism and how they encourage behavior that is damaging to the self-esteem of the youth. She is passionate to share her experiences, beliefs, and learnings through her talk, “Escaping the Societal Prison.” 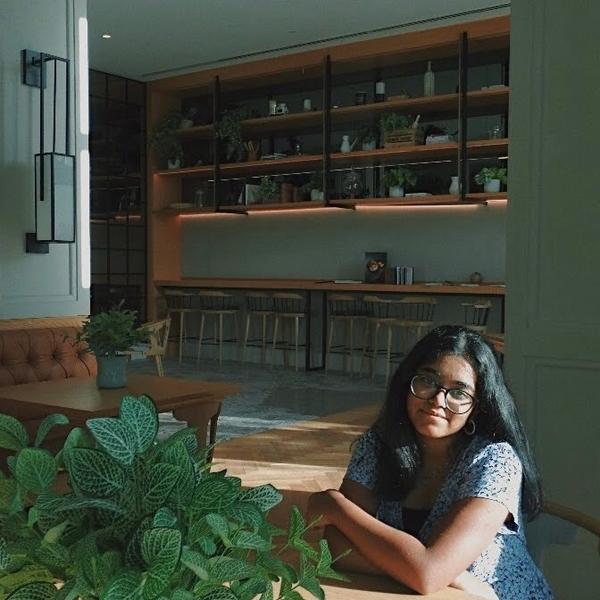 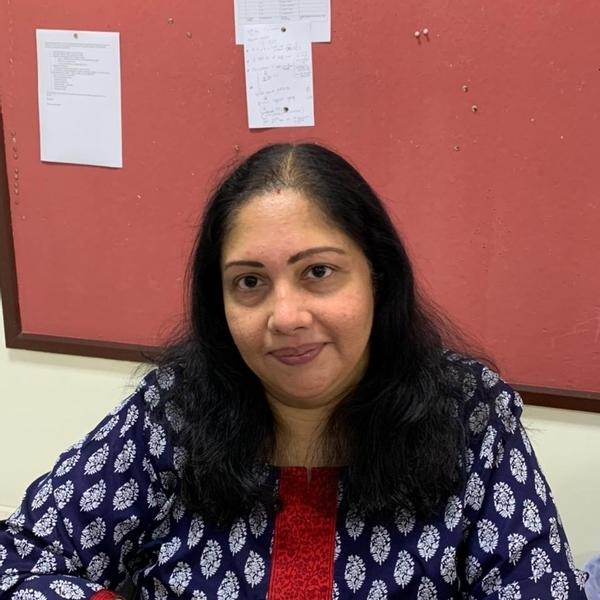