He also held important public positions like the Advisor to the Prime Minister as well as to the Governor of Nepal Rastra Bank, the central bank of the country. An econo-political analyst, who also holds PhD in Economics (Indian Institute of Technology Kanpur (IITK), India), MSc (Economics, University of Birmingham, UK), MA (Development Studies, Tribhuvan University, Nepal). He is widely published nationally and internationally.

Nepal’s leading conceptual artist and activist. She is at the forefront of artivism (art+activism) in South Asia. Her artworks challenge and confront the status quo. Subversion of stereotypes, politics of gender and human rights are critical to her process. She expresses her attachment with herself and other women. She depicts the power of female body, and sexual and sensual joy of women’s experience.

Previously served with UN in Cambodia, Liberia and Timor-Leste who is also an expert in the area of institution-building, human rights, access to justice, infrastructure development, legal forms, governments and democratization process. A senior constitutional and a policy analyst of Nepal. He is counted as the leading voice of Nepal in the area of the Constitutional Law.

He is a student at Kathmandu University School of Law(KUSOL). His topic of interest ranges from literature, sports, politics, and music. He believes words are vital in transforming how we think, how we be critical towards society and how we operate.

A graduate in ‘Bachelor of Electrical and Electronics Engineering’ from Kathmandu University in 2018. who is also the winner of an oral presentation at the National Young Scientists Conference 2019. He was selected as Emerging Space Leader in 2021 where he presented about his work in International Astronautical Congress [IAF], Dubai.He is also one of the developer of SanoSat-1 which the fist satellite that is made in Nepal which was launched in 2022 January.

A nominee for the IT award in Silicon Valley, USA, and in Asia for leading the IT team, as well as for women in IT of the year award in Asia, Singapore. She has played an instrumental role in growing the company to 150+ employees in the development center and led as CEO and director of software engineering. She has a double degree in Masters in Business Administration and a Masters in Public Administration. She completed her bachelor’s in engineering with Merit List in 2006

Nilotpal Dhakal is an independent singer-songwriter from Kathmandu. He hopes to make music that people can relate to and call their own.

A computer instructor, sound editor, blogger, positive thinker, writer, and the founder of a volunteer-based youth-led venture called, Bright Star Society. He is currently working to promote accessible and adaptive technologies for the persons with special needs advocating for the right to accessibility while consuming various digital equipment including hardware and the software. An inspiration among the young blood! He is a youth and disability rights activist currently working to raise awareness on disability rights and issue in Nepal and beyond. 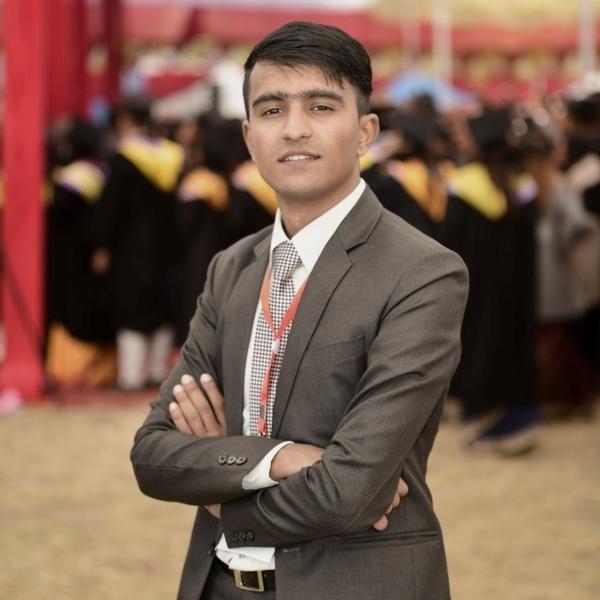 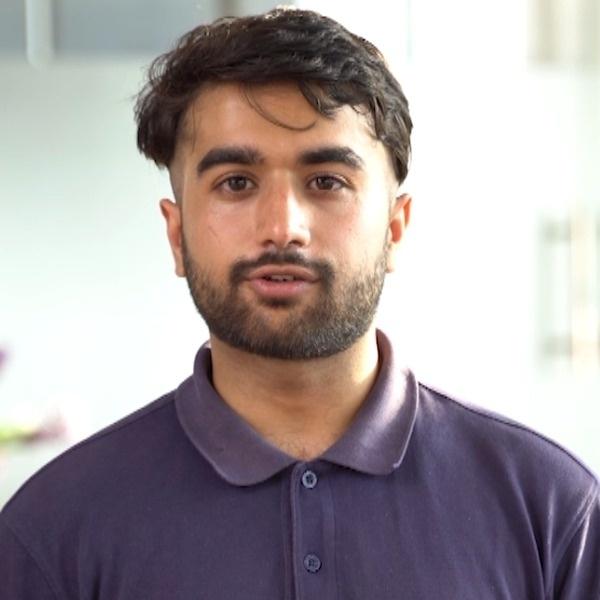