Theme: This or That

This year's theme, “This or That,” challenges speakers and audience members to consider how the polarization around us shapes our thoughts, actions, and values – and perhaps more importantly, where we go from here. TEDxACU 2021 will present ideas and pose big questions about relationships, science, art, families, ethics, education, and much more.

Ballet Folklorico del Big Country: ALMA DE NUESTRAS RAICES shares and celebrates the wealth of music, history and culture of Mexico and Latin America through dance in the art of Ballet Folklorico.

For over thirty years, Dr. Bobby William Austin has worked as a sociologist, author, educator, and CEO of national nonprofits to strengthen the social fabric of urban communities. His research as the Director of the National Taskforce on African American Men and Boys led him to develop philanthropic programs that impacted 17,000 African American men and boys in the US. In his TEDxACU talk, Bobby will challenge our focus on the things that divide us by explaining the importance of seeking connection with others through public kinship -- a platform for moving forward through sharing experiences, being present in our interactions, and participating in civic storytelling.

Chris spent nearly three decades in community organizing and international humanitarian work before co-founding Gravity, a Center for Contemplative Activism in 2012. He’s authored five books, including the award-winning and best-selling The Sacred Enneagram. In his TEDxACU talk, Chris will tackle the challenge of overviewing the history of the enneagram, discussing all nine types, and explaining how understanding the enneagram can help us gain a deeper understanding of belonging, wholeness, and community -- all in just 18 minutes.

DiArron M. is a Ph.D. student in the Communication and Film department at the University of Memphis. His research critically examines the intersection of resistance rhetorics and black identity creation, questioning how resistance rhetorics work to shape black identities, impact black culture, and police black people. In his TEDxACU talk, DiArron will contextualize liberation within contemporary society’s ongoing conversation surrounding diversity and inclusion, seeking to uncover how liberation can provide answers to institutional prejudice and discrimination that diversity and inclusion alone are incapable of achieving.

Dr. Kyler Shumway is a bestselling author, psychologist, and CEO of one of the largest psychotherapy practices in Texas. He has been featured by Forbes, The New York Times, CNN, and more for his work in combatting the loneliness epidemic. His mission is to help people learn to love themselves and others, build satisfying and meaningful relationships, and find their place to belong His TEDxACU talk will explain how the aggression and rejection many people project in responding to bullies often creates a rift that does little more than perpetuate existing cycles of hate. To tackle this problem, he will challenge audience members to eradicate bullying by actively reversing patterns of suffering and division.

Reynaldo Torres is a young game theorist whose passion for economics and mathematics led him to concentrate on game theoretical frameworks from the early stages of his graduate studies, and he now tries to apply these ideas in every aspect of his life. His TEDxACU talk will shed light on common misconceptions we dwell on when assessing other people’s choices by providing a simple, yet powerful, game theory methodology: life is largely an intricate game of nested interactions – people making choices that ripple effects on other people’s lives.

Shannon has spent several years researching the issue of food insecurity on college campuses, winning the 2019 Hatfield Prize through the Center for Public Justice for her research and continued this work through graduate school. She is currently continuing this work through a grant-funded project to mobilize the recommendations unearthed through her research. Shannon's TEDxACU talk will draw on national/local data and personal accounts to confront the difficult realities of food insecurity, challenge harmful stereotypes, and incite hope about advocating for student success through reversing patterns of suffering and division.

Since his first job at age nine (pulling sticker weeds in his parents’ yard), Steve has held a variety of diverse jobs -- from lifeguard to locksmith and professional pilot to private investigator. But his long-time career as a professional photographer has led to his current passion: light painting. In his TEDxACU talk, Steve will explain how a single flashlight provides him with enough light to create breathtaking works of art during the darkest hours of night and encourage the audience to reconsider the power of a single light to illuminate the night. 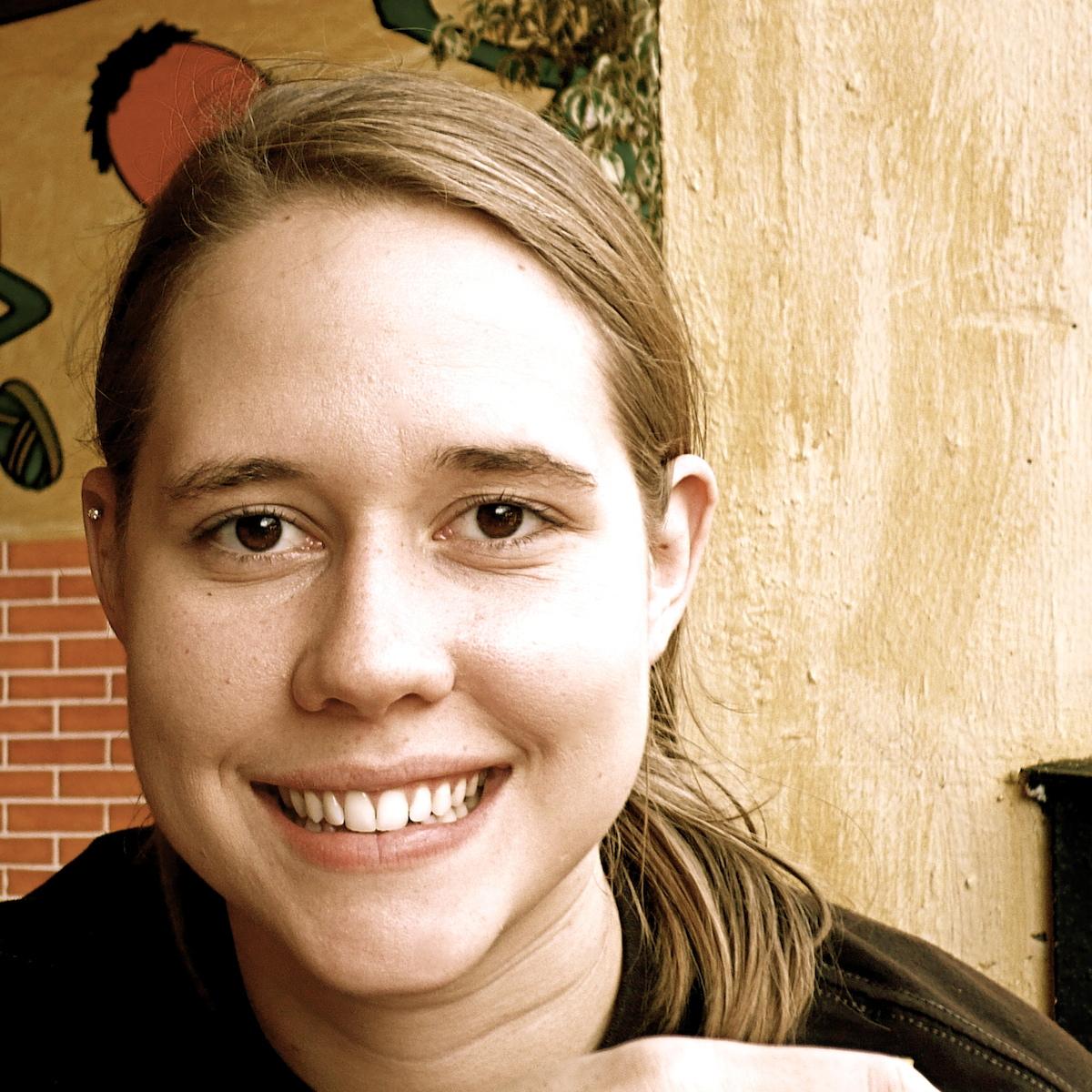