Theme: MAEK(=Pulse): The Power that Drives the World Forward

Pit-a-pat, pit-a-pat.
The first sound that marks the beginning of life is the pulse that makes your heart beat. As the pulse beats, warm blood spreads and various vitality blooms. However, this echo can only be felt gently when touching the wrist or behind the ear. Because it's so routine, didn't you forget that palpitation, a tremor of excitement?

In a desolate world where not all living things give off vitality and people don't look at each other, we just stop at our respective positions, lose our own colors and become blurred. But it's just that we've taken our eyes off, and the heart keeps beating.

"Maek" is the driving force behind us and the world.
On 2021 Summer, TEDxSNU would like to talk about the vitality that proves existence and the power that connects and drives the world forward.

"Linking honeybee and human world together with delicate touch." How does a small but sturdy world of honeybees change a large and complex world of humans? There is a man who takes honeybee’s tiny pulse and connects it with the world's strong pulse. Let us hear the story of Kuk-yeon Kim , who infuses life by connecting the pulse between nature and humans as a beekeeper or a creator.

"Directing K-pop concerts, spaces filled with excitement." The concert hall is a place where everyone's excitement fills the space and time. With brilliant ideas and interesting narratives, Director Kim Sang-wook is creating a concert that is not just a ‘show’ but a ‘synthetic art’. Furthermore, Sang-wook, who made his obsession his job, talks about the energy that can be obtained when we do what we like. Let's listen to director Kim Sang-wook's story, which is full of heart flutter.

"Continuing Legacy of the Cheonghwa Baekja." In the transition toward the modern era, which was comprised of so many disarrays and chaos, our ceramics were not handed down to future generations. Especially among those were Cheonghwa Baekja, which is considered to be the essence of Joseon's art. Let us listen to the story of porcelain artist Jeong-eun Lee of Baekamyo, who revives the form and color of the once lost identity of Korean art, and unravels a context that has not been dealt with in the past with a modern view.

"Designing the future in harmony with nature through architectural experiment." Our interest is mainly focused on the present and here so that it tends to overlook the future and environment. However, if there had not been experiments imagining the future and suggesting hypotheses that seem unrealistic, improvement of technology would not have been possible. Taehyun Lee has challenged not only to connect nature and architecture but also to imitate nature and restore environmental problems. He reflects present society to design and ponder on coming architecture desiring a better future of the world. Shall we listen to charming architectural experiments of Taehyun Lee?

"Story of Mummy: Time Capsule from the Past." Reading traces of our ancestors, continued from the past, is just like overlooking the will-be-unrolled vistas of human beings. On the zenith of mummy study, pathologist Han Kyeom KIM studies mummies in Korea and brings insight into pathology of the Joseon Dynasty. Shown right in front of our sight, mummies firmly have significant messages to convey, and we would like to share achievements and agonies from the very connector of the past and the present, pathologist Han Kyeom KIM. 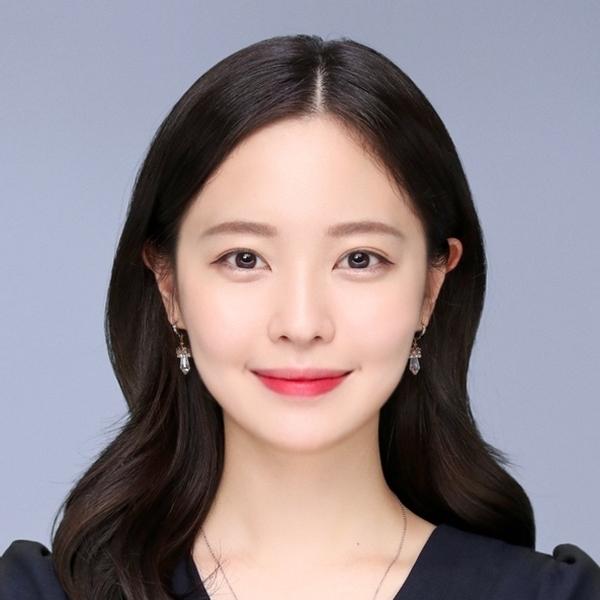