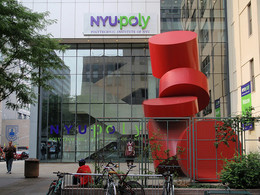 For the last 150 years The Polytechnic Institute of New York University has been a leader in cutting edge research aimed at enabling it's students and faculty to grasp the power of science and technology and wield it for the sake of a better society. We continue in that tradition and the spirit of spreading knowledge with the first TEDxPoly conference!

Organized by the Department of Technology, Culture and Society our first TEDx event will bring together pioneers, practitioners and thought leaders who have found and proposed bold solutions to pressing issues in the world of digital technologies and emerging platforms. Expected topics to be discussed include, mobile platforms, digital economics, art & technology and digital publishing.

About the Theme
Technology, Media & Society (TMS)
The modern role of technology in digital media has caused a fundamental shift in the way our society communicates, markets and innovates. The fusion of media and technology has disrupted and displaced old models of innovation while simultaneously paving new paths toward invention. As a national leader in innovation, invention and entrepreneurship, NYU-Poly seeks to arm faculty and students with the tools and support needed to turn their research into viable applications, products, and services that take flight.

About NYU-Poly
NYU- Poly is one of the 18 schools and colleges that make up New York University (NYU). The institution, founded in 1854, is the nation’s second-oldest private engineering school. In addition to its main campus in New York City at MetroTech Center in downtown Brooklyn, it also offers programs at sites throughout the region and around the globe. Globally, NYU-Poly has programs in Israel, China and is an integral part of NYU's campus in Abu Dhabi. www.poly.edu 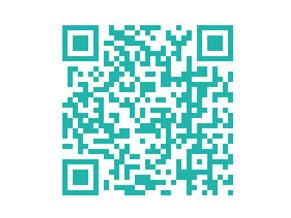