TEDxUCL Countdown 2021 marks the return of UCL's flagship TEDx conference after 6 years, this time around focusing specifically on demonstrating and amplifying solutions to the climate crisis! The experience will also feature performances from talented UCL societies, networking opportunities, and exciting sustainable start-ups.

Tickets are available for sale to the public via the link above.

About TEDx:
In the spirit of ideas worth spreading, TEDx is a program of local, self-organised events that bring people together to share a TED-like experience. At a TEDx event, TEDTalks video and live speakers combine to spark deep discussion and connection in a small group. These local, self-organised events are branded TEDx, where x = independently organised TED event. The TED Conference provides general guidance for the TEDx program, but individual TEDx events are self-organised (subject to certain rules and regulations).

Craig has been described as “one of the UK's top environmental campaigners”, by The Guardian as “the very model of a modern eco-general” and has been listed as one of the UK’s top “social media CEOs”. He regularly appears in the print and broadcast media, and is well known as a public speaker, adviser, and contributor to Executive Education programmes. Craig currently serves as Chief Executive of The Wildlife Trusts, with the ambition of putting a third of the UK’s land and sea into nature recovery by 2030. Earlier in his career, Craig was Deputy Director at The University of Cambridge Institute for Sustainability Leadership (CISL), and Director of The Prince of Wales’s Corporate Leaders Group on Climate Change (from 2007 to 2010).

An environmental engineer and Chartered Environmentalist, Georgia started her career as one of UK construction’s first Environment Managers. Following an Antarctic expedition, she became UN Special Junior Envoy for Youth & the Environment, speaking to young people around the world on environmental issues. As the current Managing Director of sustainability consultancy Element Four, Georgia works with organisations such as the Bank of England, Nike and Deloitte to deliver more sustainable projects and business practices. A critic of traditional approaches, Georgia promotes “disruptive sustainability” – a combination of best practice and activism that generates purpose and drives actions necessary to achieve meaningful change in industry.

Imran is a Data Analyst for a clean energy infrastructure company. He is primarily interested in projects that can reduce emissions while also empowering local communities. Imran has researched multiple topics within Energy Studies, including zero-emission cooking, urban micro-grids and the ambition of international climate policies. His work has explored how achieving net zero will depend on contributions from all actors, including governments, businesses, and consumers. Imran’s current role involves maximising the performance of battery energy storage systems and electric vehicle infrastructure. He hopes to help decarbonise global energy supply through innovative projects with system-wide impact.

Professor in Geographic Information and Cartography

James Cheshire is Professor of Geographic Information and Cartography in the UCL Department of Geography and Director of the UCL Social Data Institute. He is co-author of the critically acclaimed books London: The Information Capital, Where the Animals Go and Atlas of the Invisible. James is the recipient of a number of major awards from the Royal Geographical Society, The North American Cartographic Information Society and British Cartographic Society. He was President of the Society of Cartographers between 2017 and 2019. His research focuses on the use of new forms of data for the study of social science. He has published in a range of journals on a variety of topics including the use of cycle hire schemes, the spatial analysis of surnames and new ways to visualise population data.

Michael Pinsky is an artist, urban planner, activist, researcher and resident, whose work has been showcased at distinguished galleries and museums around the world. He explores issues which shape and influence the use of the public realm to create ambitious and provocative installations in galleries and public spaces, challenging the status quo on climate change, urban design, and societal well-being. His recent installation, Pollution Pods, has been a resounding success, touring globally and being visited by the likes of Greta Thunberg. Michael’s work was also listed in the 100 Works of Art That Defined the Decade from Artnet.

Oliver Heath is an architectural and interior designer whose eponymously named sustainable design practice focuses on health and wellbeing in the built environment with a focus on Biophilic Design - how we enhance the human connection with nature in our cities and buildings. As an alumnus of The Bartlett School of Architecture at UCL, Oliver has used his longstanding media career for the likes of the BBC and the Discovery Channel, along with the four books he has written, to discuss the environmental issues that we face and how design can be used to not just mitigate them, but also create regenerative spaces for both people and planet.

Assoc. Professor in Industrial Ecology and the Circular Economy

Teresa is a lecturer in Industrial Ecology and the Circular Economy and founder director of the UCL Circular Economy Lab and the UCL Plastic Innovation Hub. She has contributed to leading international research in the areas of sustainable industrial development, decarbonisation pathways and the circular economy. Her expertise covers resource and energy implications of industrial sectors including construction (metals and cement), plastics, textiles and the bio-economy. She has also explored the resource implications (e.g. critical materials reliance) of green mobility (e.g. EV batteries) and renewable technologies. Her work also explores resource flows in cities and sustainable urban transitions. Her work has been published in leading academic journals, including Nature Sustainability, and she has contributed to influential report for the European Commission and UN in the area of the Circular Economy. 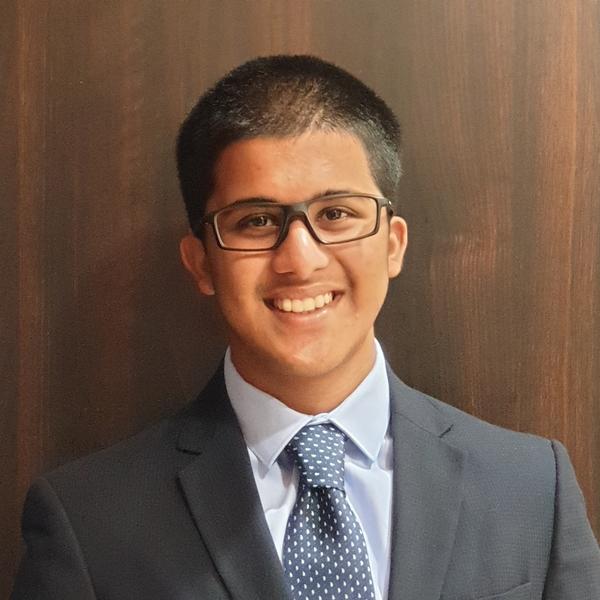