This event occurred on
May 20, 2022
PortBlair, Andaman and Nicobar Islands
India 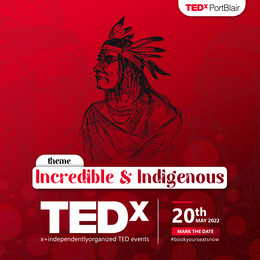 Abraham Lincoln quoted "The best way to predict the future is to create it".

Marking his words we cohere and walk the path to create a better future for the living and breathing all around us. While keeping the "Importance of development" in mind the "importance of soil and culture" must not be forgotten - that should be the moto for each individual. The Islands of Andaman and Nicobar surrounded with emerald and azure is a home to several indigineous tribes, flora and fauna believes in unity in integrity.

TEDxPortBlair, brings to you an amalgamation of ideas, with the theme " Incredible and Indigineous" - diverse yet powerpact, uplifting the spirit of community building and integrated living. Sharing with the world the joy in harmony. Bringing recognition to the unrecognized and motivation to achieve the best of ourselves.

A teacher by profession Dr. Caroline Mathew has served the Education Department in the Andaman and Nicobar Islands for about forty years. She has a vast experience in teaching and focuses on instilling values, thus contributing towards building better society. She is also a versatile write and poet. Her poems articulate her strong voice against injustice in the society, harm towards any human or in that matter even nature. She wants to be a voice that echos near and wide, a talisman towards the betterment of our society.

He is the Founder President of the the NGO which came to it's existence in 2012. He is also the National president of Indian Pharmacetucal Association. He is a peoples person and believes in community serving, weather it's a crisis or not he remains on his toes to make available with the needful. A community together if hand in hand take up problems and stands for each other can solve all mojor problems is his moto. He is persistently taking up many issues of public interest with the Andaman & Nicobar administration as and when required.

Ankush Tiwari is a Hindustani Performing Artist, a Writer and an Entrepreneur. He completed his engineering degree in 2015 and started working in an IT MNC, while parallelly gradually stepping towards Arts and & Literature. He has won Annual poetry competitions held at IIM Bangalore, IIT Bombay along with some other colleges in India. He has authored two books, the recent one named “Hadon Ke Paar Bhi Ek Duniya Hai” has been loved by many readers. His primary motive is to spread awareness on various social issues and taboos which people hesitate to discuss, since he believes that awareness can cure almost everything in the world if it reaches at the right time wherever required.Being a literature enthusiast, he has been featured by various prominent literary, and media platforms as well. In addition to that he is a founder of an IT staffing and consulting start-up named, Global Savian Consulting which helps and empowers graduates as well as laterals to get a job in IT sector.

Kartik Dhokaai with an Intrapreneur mindset holding 11 years of experience in building a product from the Ideation phase to the maturity of the product. He has proven experience in digital transformation for products in retail. He is passionate about contributing back to society. He is a speaker, panelist, and moderator for IIM-Rohtak, IIM - Visakhapatnam, Agile Network India, Leanpitch, STeP-IN forum, and Agile Testing Alliance - Global Testing Retreat. He is a firm believer in giving good to the Universe and getting the best back from the Universe.

Mr. Sanjib Kumar Roy is a journalist based in Andaman and Nicobar Islands. Presently he is working with United News of India, New Delhi as a reporter. He is the owner, publisher and Editor of two Local Dailies of the Islands. Earlier he had worked with several media platforms to strengthen the need of communication. He had worked on assignment with Doordarshan Kendra, Port Blair as Assistant News Editor for Dweep Darpan Programm. He was selected for prestigious International Visitors Leadership Programme, USA and Edward R Murrow Fellowship in 2011 and completed Edward R Murrow programme for Journalist at Walter Cronkite School of Journalism and Mass Communication at Arizona State University, Arizona, USA in 2011. Currently he is the General Secretary of Daily Newspaper Association. He shares keen interest in learning different languages and believes media and communiation as the most important tool of modern world.

Yogita Ahuja is the Founder-Director of STORYCIRCLE EDUSAARTHI INDIA PVT LTD- Storytelling-centric , tech- enabled, educator skilling platform, that drives implementation of NEP 2020 goals across India. Yogita is now on a mission to empower, educate and support thousands of women to become entrepreneurs through her Edusaarthi platform and help them achieve self-reliance. Storytelling, personally is both her passion and forte and Yogita loves to focus on the application of Storytelling as a medium of communicating values, knowledge sharing and capability building.

Javier Gonzalez Nuñez is a higher education professor as well as an academic programs designer. His main areas of expertise are creativity & innovation, finance, and entrepreneurship. Javier worked in multiple geographies like India, Morocco, Belgium, Luxembourg and Spain for large corporation. Since 2020 he launched Tonic Teaching and they developed educational projects in more than 32 countries. As a social entrepreneur he launched HOPE, where he and his team are developing courses and academic programs to be taught in refugee camps. Believing that the only difference between persons is education or the lack of it. 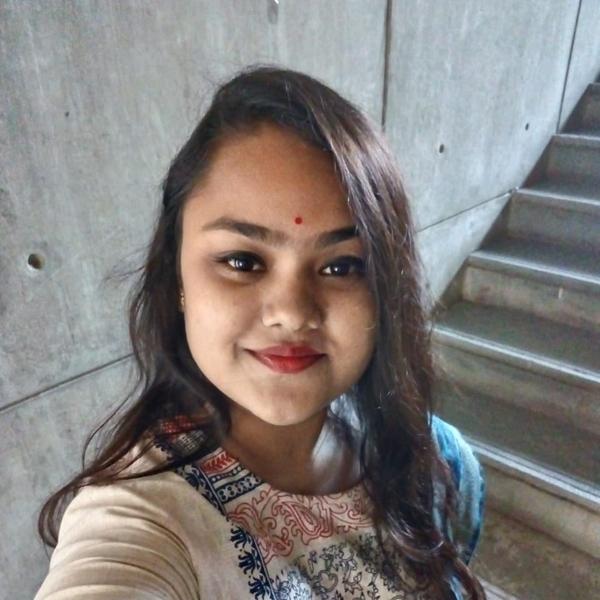 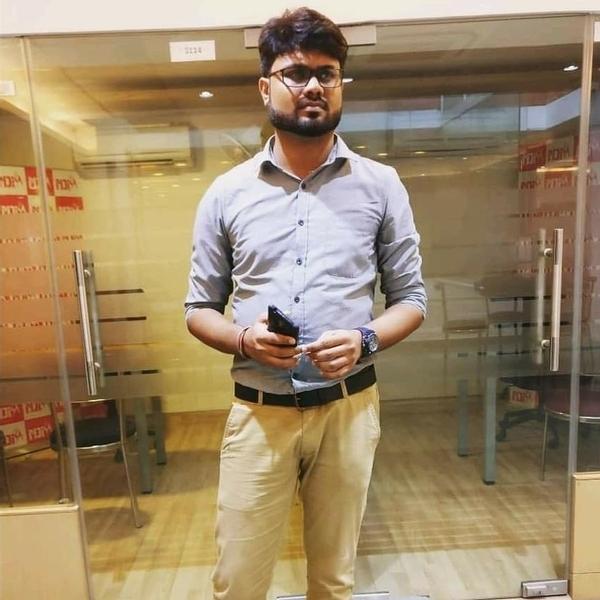