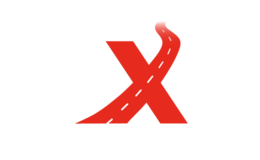 With the turn of a new year and many new challenges ahead, we struggle to establish a foothold on what the future holds. Yet, there’s something hopeful in the unknown. In this event, we will explore how community members have leveraged uncharted territories and reached new peaks despite the uncertainty they have faced.

Linden James, a junior at the North Carolina School of Science and Mathematics and previous student at Durham School of the Arts, speaks honestly about their experiences with Obsessive Compulsive Disorder in their talk “OCD Was My Quarantine Hobby”. Linden argues for a more holistic understanding of the illness and more accessible treatment options, highlighting the difficulties OCD presented to not only them, but their family. Considering careers in harm reduction, neuroscience, and teaching, Linden enjoys making soap, singing karaoke, and volunteering at the local animal shelter in their free time.

Mark Stencel is co-director of the Reporters' Lab at Duke University, where he teaches journalism and tracks the growth of political fact-checking. He also oversees the Lab's work developing tools that increase fact-checkers’ impact. He previously worked at National Public Radio, Congressional Quarterly, The Washington Post and North Carolina’s News & Observer. At the Post, he worked on early fact-checking experiments during four presidential campaigns starting in 1992.

Dr. Rachel Levy is Professor of Mathematics and the Executive Director of the North Carolina State University Data Science Academy. Her writing, research and teaching has been honored with the MAA Alder award for teaching, the NCTM award for linking research and practice, the AWM EvenQuads card game and the SIAM Fellows Program. Dr. Levy's research has focused on two areas: fluid mechanics and education. Her work in fluid mechanics explained phenomena such as the way soap can make oil move and how whales leave flukeprints on the ocean surface. Her education research centers on the idea that mathematics and data science belong to everyone, which means we need to choose empowering ways of building mathematics, statistics, data and information literacy. Her work has appeared in many news and media outlets including NPR, the Australian Radio Broadcast Company, Boingboing, Slate, the LA Times, USA Today and Education Week.

In her talk, "The Story That Began With Representation," Siani-Simone creates a narrative that exposes the heart-wrenching impact that lack of representation has on marginalized groups. Siani-Simone Ammons began her academic career at the Wilson Early College Academy and now attends the North Carolina School of Science and Mathematics. Siani-Simone loves to read, write, cook, analyze television shows and movies, study history, neuroscience, psychology and visit restaurants with her mother and grandmother. Siani-Simone aspires to become a neurosurgeon and also write a couple of best-selling books along the way. Most all of, she wants to ensure that anyone can look at a television screen or open a book, seeing positive representation in a person that embodies character traits that they hope to obtain. 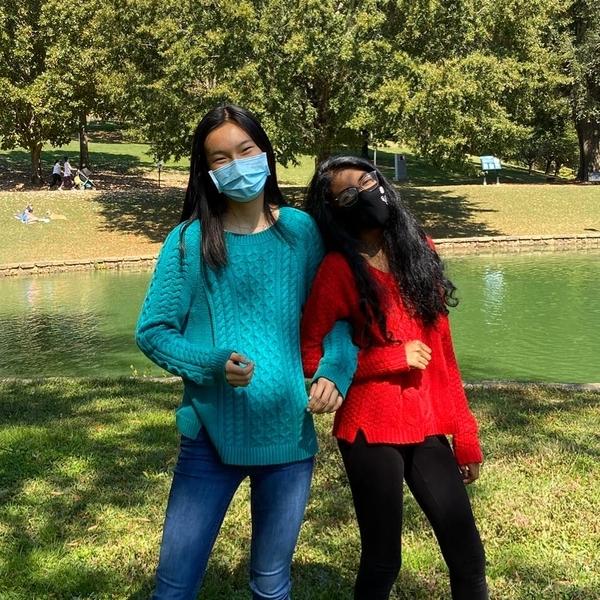