Aashni is currently the CEO and founder of 2 companies- Hypedocs and Taonga, in Canada. She also is a CEO of Elixir Labs. She was a top 50 inspiring women in STEM, as well as a top 40 under 40 emerging leader in Canada.

Abigail Swidergal MS, COTA/L, CKTP is full-time faculty in an Occupational Therapy Assistant program and her clinical expertise is in pediatrics, specifically hippotherapy. Her love of the profession, and especially advocating for occupational therapy assistants, has led to many volunteer positions and pursuing the growth of her leadership skills. As a participant in the AOTA Emerging Leaders Program in 2016, her excitement for leadership within the profession expanded. Presently, Abi is serving on the Illinois Leadership Development Committee, the ILOTA Awards Chair, the Nevada Diversity, Equity, and Inclusion Task Force, and was elected AOTA’s Representative Assembly OTA-Representative, hoping to increase the national voice and engagement for all OTA members across the U.S.

L.A. Roberts is an International Best-Selling Author and has consulted for more than 10 years as a coach, speaker and Breakthrough Strategist. She is also the founder and CEO of I Inspire Global. Her first book, From Breakdown to Breakthrough Life after Death has earned her a Platinum Author Award and features on major networks such as NBC, ABC, CBS, and Fox. She has also received the Valiant Warrior Award among other honors. L.A.’s second book The Root Cause- A Journey To Heal Your Inner Child released August 2019. In addition to ranking #1 in three US Categories, she also ranked #1 in France, #1 in 3 German categories and received a #1 ranking in two Australian categories. Ms. Roberts was invited to speak at the U.N, Harvard University, Georgia State University, and many conferences and empowerment events both in the US and Canada. V.I.P. Global Magazine has named L.A. Roberts one of the top 50 most influential women. 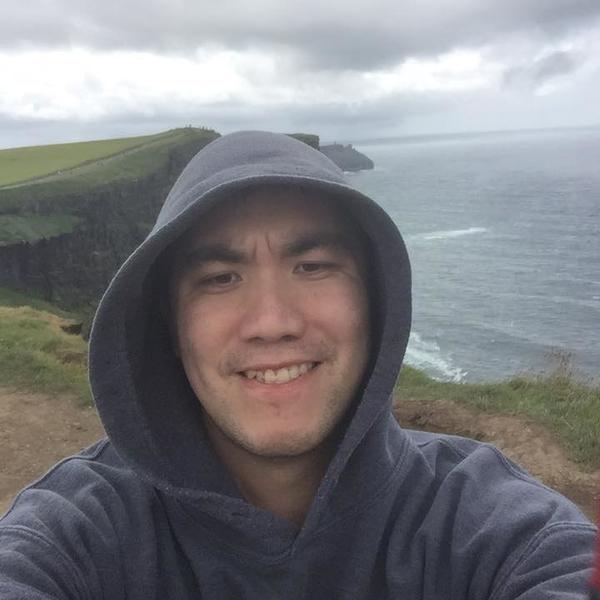