Gaylor Montmasson-Clair is a Senior Economist for Trade & Industrial Policy Strategies (TIPS). He leads TIPS's work on Sustainable Growth. Gaylor is also a Research Associate at the University of Johannesburg’s Centre for Competition, Regulation and Economic Development (CCRED). He holds two Master’s degree, respectively in International Affairs from the Institut d’Etudes Politiques (Sciences Po) of Grenoble, France, and in Energy and Environment Economics from the Grenoble Faculty of Economics, France. Gaylor has been working on green economy issues for more than a decade and has carried out extensive research on the transition to an inclusive green economy from a developing country perspective, with a focus on policy frameworks, industrial development, just transition and resource security. Prior to TIPS, Gaylor worked at the French Ministry of Economy and Finance as well as the United Nations Environment Programme (UNEP).

Jesse is a researcher in the Energy Systems Research Group at University of Cape Town and a senior associate at global thinktank E3G, where she provides analysis and policy advice on coal transitions globally. She is a specialist in coal and electricity markets and energy and climate change policy in South Africa. Her research focuses on the economics of coal and the challenges and opportunities of the energy transition for coal dependent countries, including just transition strategies. Jesse led the South African team of the global Coal Transitions research project. Recent projects have included the development of an electricity plan for South Africa in the context of the Paris Agreement, technical analysis for SA's NDC process, analysis of the employment and skills impacts of future electricity pathways, strategies for implementing a just transition for coal workers and communities in South Africa, and strategic planning for the South African government on Just Transition.

John has 20 years’ experience working in the Energy & Infrastructure sectors with a focus on gas projects where he has been involved in some of the largest LNG projects in emerging economies including in Qatar, Papua New Guinea and across the African continent as well as working on gas fired power projects and other gas transportation and downstream utilisation projects. John holds a Juris Doctor of Law degree from the University of Washington and an undergraduate degree from the Princeton School of Public and International Affairs at Princeton University. He is a member of the New York bar.

Shamini is a seasoned climate change expert who holds a master’s degree in Environmental Science with a specialisation in climate change management. She has nearly two decades experience in the field, having begun her career as a researcher at the Centre for Scientific and Industrial Research, before moving into a corporate environment focusing on climate change management. At Sasol she is the Vice President for Climate Change. In December 2020 she was appointed by the President as a Presidential Climate Commissioner. For five years she negotiated as the first business representative on South Africa’s negotiating team at the United Nations Framework Convention on Climate Change. Shamini is the current BUSA Environment Subcommittee and Just Transition Working Group Chair. Shamini remains active in South African and international climate change policy development processes and is a sought-after speaker at local and global conferences. 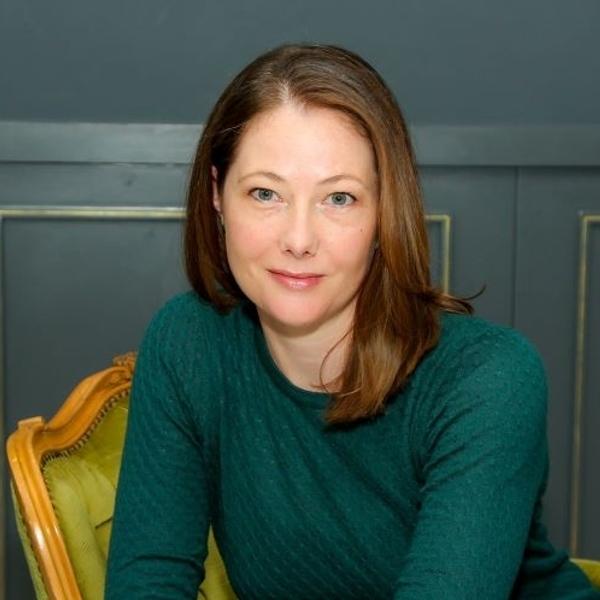