TEDxOjaiChange is a FREE simulcast event of the TEDxChange conference held in Berlin on April 5, 2012, which is broadcasted live around the world in 40 countries and is also independently organized, streamed and hosted by Darina Stoyanova in SoulCentered, Ojai, CA from 7-9 pm PST.
Convened by Bill & Melinda Gates Foundation and hosted by Chris Anderson, TEDxChange will focus on issues surrounding global health and development. TEDxChange type events are TEDx events hosted around the live webcast of the speakers from TEDxChange, and will also feature live local speakers. Our TEDxOjaiChange event is one of 188 TEDx events happening around the globe on April 5th that will expand on the theme of “The Big Picture” and will focus on the power of ideas to change attitudes, lives and ultimately, the world. This event is FREE. Open to the public. First come, first seated. Join us for an amazing way of spreading ideas worth sharing & putting them in action in our communities!
For more details contact Darina Stoyanova at darina@tedxojai.com or call 805 272 5277.

Our AMAZING LIVE TEDxOjaiChange speakers are:

Melinda Gates: Melinda Gates serves as co-chair of the Bill & Melinda Gates Foundation. She helps set the overall direction of the foundation, shaping strategies, reviewing results, and advocating for the foundation’s issues. Melinda will discuss family planning and how the power to plan changes the lives of women and their families and improves whole societies. 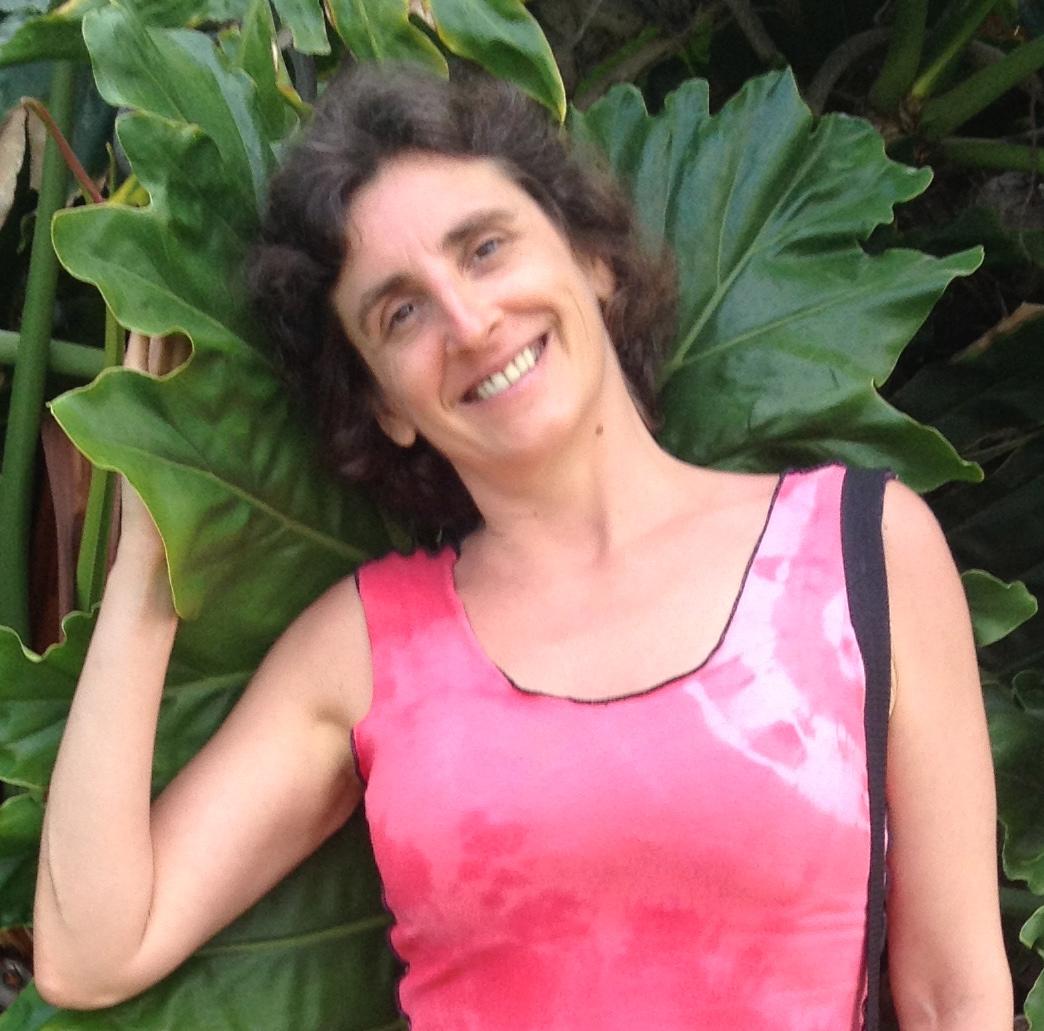 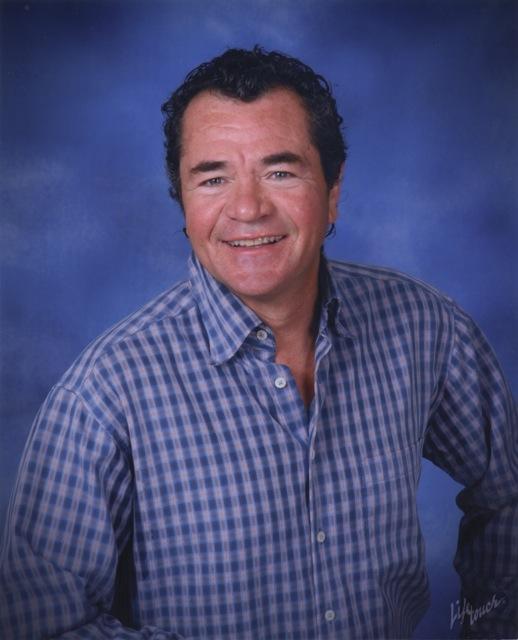