“I call Architecture frozen music." This is a famous saying by the 18th century German philosopher Schelling inspired by ancient Greek mythology. In ancient Greek mythology, the son of Zeus, Amphion, was obsessed with playing the lyre. The melody of the lyre made the stones feel spirit, and the stones with the rhythm of the music built the city of Dionysus around him.

Liang Sicheng also mentioned in his book "The Art of Architecture”, writes: "In fact, almost all buildings, no matter in the horizontal direction or vertical direction, have their rhythm and rhyme. If we analyze it, we can see that the rhythm and rhyme of architecture is sometimes very similar to music.”

Of all the arts, architecture is an omnipresent art that everyone is involved in. Architectural art has been integrated with garden、 landscape、painting、sculpture、materials、crafts (including traditional crafts and modern crafts)、media、 literature、 music and other arts to varying degrees in different ways.

Architecture and urban design、design for the planet、traditional design theory、design education、design impact and many more forms of design and creative industries-- have had exponential advancements every 10 years for the past century and for the next centuries to come.

We at TEDxHangzhou will invite China and global experts, speakers and audience to consider the great differences and impacts the design industries will bring in our lifetimes. We must listen and ask questions openly to our Chinese scholars and our global neighbors.

We, TEDxHangzhou are especially proud of the traditional and advance creative thinkers and doers of Hangzhou city and rural areas, we wish to understand them deeper and celebrate them.

Christoph was born in Germany in 1980. He is a product designer and carpenter. Before he came to Hangzhou in 2010, he studied and worked in Germany, Finland and Milan. Lei, Jovana and Christoph together founded the Pinwu Design Studio and the Rong Design Library. They are working on projects focusing on Chinese traditional handcrafts and materials.

Jovana was born in Serbia in 1983. She is a furniture and interior designer who previously gained experience in London and Milan. From 2010 she is based in Hangzhou, China. Lei, Jovana and Christoph together founded the Pinwu Design Studio and the Rong Design Library. They are working on projects focusing on Chinese traditional handcrafts and materials.

Markus advocates architecture that warms people's hearts and makes them smile. His approach is based on modern organic design integrating natural materials such as bamboo with 21st century engineering knowledge and an assimilation of structures in their physical and cultural environments.

凌宗湧以杭州富春山居花艺作品闻名。他坚信美是存在于感动人心的瞬间。一直以来分享他在亚洲地区创作与生活体验下产生的观点，独特的美学思维使他被誉为东方新花艺美学大师。师承自然，创作灵感汲取对环境的观察与热爱，凌宗湧打造从美学出发的国际花艺与园艺设计团队，并带领团队不断在专业层次及美学素养上寻求进步，探索花艺表现的各种可能，分享给喜欢自然生活的每一个人。 Alfie Lin is famed for his floriculture work “Hangzhou Fu Chun Shan Ju”. He’s always believed beauty is a heart touching moment. He has been sharing his views coming from his life experiences in Asia. His unique aesthetic thinking makes him known as a master of contemporary oriental floriculture. Learning from nature, inspired by his observation and love for the environment, he built an international floricultural and horticultural design team with aesthetics-focused values, and has been leading the team to progress on professional and aesthetic level, with exploration in all possibilities of floral art presentations to share with everyone who loves nature.

高岩是英国皇家建筑师学会RIBA注册建筑师、HKIBIM的专业会员。作为香港和深圳iDEA建筑事务所的首席建筑师、创始人，他曾在英国AA建筑联盟学院和香港大学建筑系任教累计十余年，现任清华大学国际研究生院客座副教授。其建筑实践导向的研究关注创意设计方法论，将系统、集成和务实思维与运算化设计技法的应用，深入到更深层次的创意设计思考，试图从社会、经济、环境、专业和技术方面的跨学科思维，面对未来人居环境不确定性的挑战。 Gao is a qualified architect registered at RIBA UK and a Professional Member of HKIBIM. He is the Principal Architect of and co-founder of iDEA Design & Research Office in Hong Kong and Shenzhen. His past academic positions include the Design Tutor at Design Research Laboratory M.Arch Program and the Program Director of Beijing Visiting School at AA School, and a professoriate position at Department of Architecture of the University of Hong Kong. Gao’s research focuses on investigating and theorizing design methodologies and techniques for creative practice in the complex and contemporary context of architectural field in China.

山上建筑工作室（陈浩如工作室）主持建筑师。求学于纽约大学，纽约城市大学，及中国美术学院；任教于中国美术学院，香港大学，南京大学，及罗德岛设计学院等。同时任临安太阳公社乡村实践项目的设计总监。 陈浩如在中国乡村复兴重建中进行探索实践。 他将“自然建造”的学术和实践应用于中国乡村，注重人的自然农业生活与社会及空间的重建，引发社会关注和探讨。 同时活跃于学术发表和建筑展览活动，从2014-2020，他曾三次受邀参加威尼斯双年展建筑展，作品受到国际刊物关注和报道。 lead architect of Atelier Chen Hao Ru Architects. He studied in New York University and CCNY, China Art Academy PhD program, and taught in design schools including China Art Academy, Hong Kong University, Rhode Island School of Design(RISD) and several other institutions. He leads the role of creative director in the Sun Commune rural project. His design approach often connects the rural sites with its people inhabits on land, and its agricultural living, and ways of social and spatial constructs. “Natural construction” is a way of using design to rebuild a place. He is active in the academic field of natural design and reconstruction. He was invited to speak and exhibit in Venice Biennial from 2014-2020, his works are widely published internationally.

中国传统服饰工艺传承人 the inheritor of traditional Chinese clothing and craft

梁海静，传承于宁波红帮裁缝，自幼随母亲学习传统服饰制作工艺。几十年来，对于传统服饰的深入了解和工艺实践积累了相当的经验。2005年夏天她于上海创立净莲满堂，后发展于杭州。她以考证复原中国传统服饰工艺、传承传统服饰文化为基石，目前团队已建立汉、唐、宋、明、民国能代表中华传统服饰的服饰体系，在工艺、审美、体系上是世界绝无仅有，承载了一个泱泱大国的礼仪风范。 Liang Haijing, inherited from Ningbo hongbang tailors, has learned traditional clothing production from an early age with her mother. Over the decades, she has gained considerable experience in the practice of craftsmanship. She founded 净莲满堂 in Shanghai, 2005, developed it in Hangzhou. Aiming at inheriting and restoring traditional Chinese clothing crafts and culture, her team has now formed the Chinese traditional clothing system, consisting of traditions of Han, Tang, Song and Ming Dynasty, the Republic Of China. Unique in the world regarding craft, aesthetics and system, it represents the etiquette style of our great country.

Lei was born in 1980 in Tianjin, China. He is product designer and a craft researcher. In 2009/2010 he studied car design in Milan. 1980年出生于中国天津，产品设计师和工艺研究员。2009/2010年，他在米兰学习汽车设计。 Lei, Jovana and Christoph together founded the Pinwu Design Studio and the Rong Design Library. They are working on projects focusing on Chinese traditional handcrafts and materials. 张雷、Jovana和Christoph共同创办了品物流形设计工作室和融设计图书馆。他们专攻以中国传统手工艺品和材料为重点的项目。 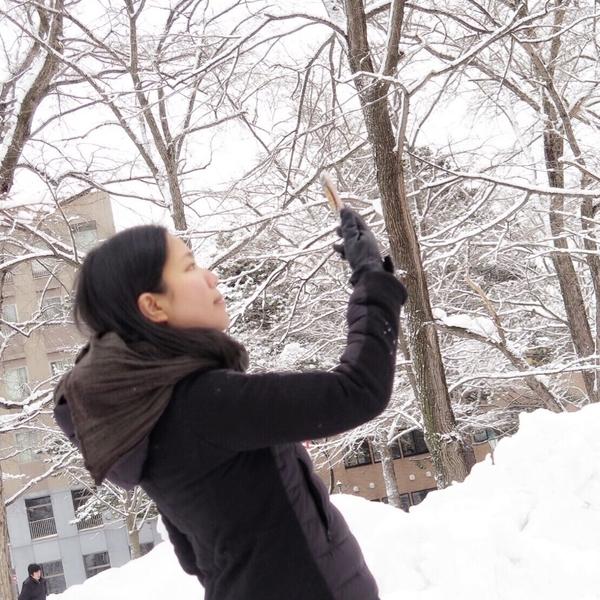 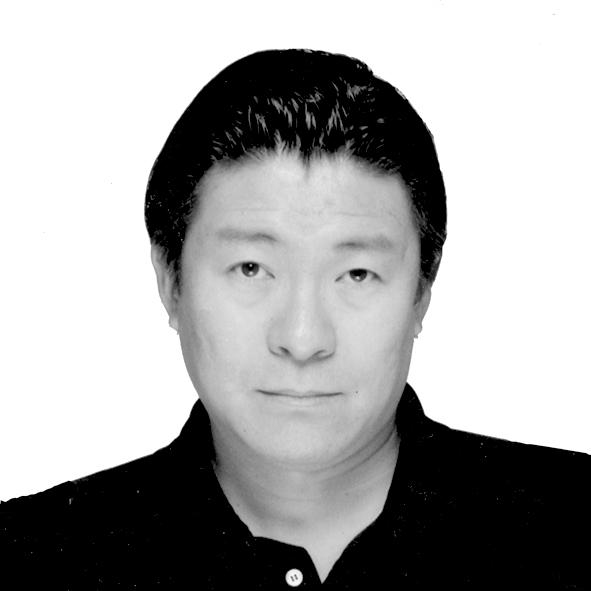