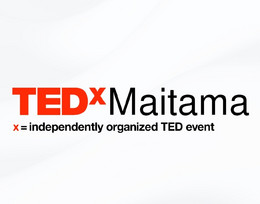 Aisha Yesufu is an active Nigerian citizen who demands for good governance, accountability and transparency. She is a business woman who teaches financial literacy and also has a voice to demand for good governance through her organization called Citizens Hub. She is a member of the #BringBackOurGirls movement that have been advocating for the rescue of school girls that were abducted from their school in 2014. She is the immediate past Chairperson of the strategic team of the movement. She was part of the #EndSars protests that took place in Nigeria which were aimed at putting an end to police brutality. She was dubbed the statue of liberty for her courageous stance in defying the attacks on citizens by the police during the protest. She was named one of BBC 100 Women 2020 a list of 100 inspiring and influential women from around the world for 2020. She is a Stanford Draper Hills Summer Fellow and a contributor to the Book of Essays Remaking Nigeria: 60 years, 60 voices.

Babatunde Irukera is the CEO, of the Federal Competition and Consumer Protection Commission (FCCPC). He has an exceptional record of advocacy and representation in competition and consumer protection law. Babatunde has considerable experience in transactions, consumer protection, competition law, commercial litigation, regulatory work, and government relations. He was key counsel in a large multi-jurisdictional case involving a major pharmaceutical company and the conduct of a clinical trial that resulted in injuries. His leadership of the FCCPC provides vital clarity and direction that the Commission and industry need in addressing issues of customer service/protection; promoting a level playing field in Nigeria’s marketplace; and fostering mutual industry/regulatory assurance and balance for a robust a regulatory regime that promotes business stability and investment, as well consumer satisfaction and confidence.

Babatunde Kasumu Tinubu better known as Babs Caridni is a Nigerian with the exceptional ability and gift to do magic. Born in the year 2000, the 21-year-old had always dreamt of doing magic to entertain since he was five: He has been featured on the platforms like BBC, REUTERS, CGTN, SABC, DWTV, SUPER-SPORTS TV, GENEVIEVE MAGAZINE to mention but a few, not forgetting his amazing performance at the just concluded Big Brother Reality TV Show seen by 180million viewers globally. Having over 200,000 dedicated followers on Instagram platform and counting, the excitement and joy people derive anytime he puts out content’ that tend to amass crazy views and engagements across all social platforms. It is safe to say that the young magician is the biggest thus far in the world of magic as a form of entertainment in AFRICA presently in this century.

Parminder is a commercially focused executive with broad experience in entrepreneurship, business development and media. She is a recipient of Order of the British Empire (OBE) by Queen Elizabeth for services to the broadcasting and film industry. She designed and implemented an ambitious Pan-African, holistic entrepreneurship programme, providing training, mentoring, seed capital, access to networks and markets, impacting over 10,000 African entrepreneurs as the CEO of the Tony Elumelu Foundation from 2014 – 2019. She continues to advocate for entrepreneurship as the best path for social-economic development. Prior to her work in Africa, she was the investment manager with Ingenious Media and CEO PVL Media. She enjoyed a distinguished career as a film and television producer with BBC, Carlton Television, and CEO of her production company, Formation Films. Through her work, she challenged mainstream media to open itself up to stories and perspectives that emerge from the margins.

Mrs. Toyin F. Sanni is Founder and CEO at the Emerging Africa Group, a leading African Investment group focused on investing in sectors with catalytic impact on growth and development, cutting across Roads & Power Infrastructure, Investment Banking & Asset Management, MIcrofinance Banking, Information Communication Technology and Capacity Building. She is the Founder and Chairperson Women in Finance Nigeria and Founder WIFNG UK, a platform for advocacy, development, and networking of women in the financial sector. She also serves as Ambassador for Nigeria at the Africa CEO Forum. She is an Alumnus of the Lagos Business School CEO Program. She holds a Master's degree in law from the University of Lagos and LLB from University of Ife. She holds professional qualifications as a Barrister and as a Fellow of the Chartered Institute of Stockbrokers, Fellow Chartered Institute of Secretaries and Administrators, and Member, Chartered Institute of Securities and Investments, United Kingdom. 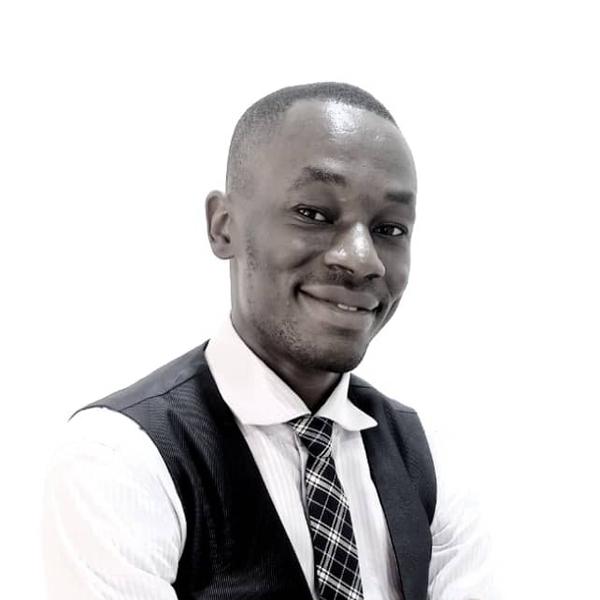