Aina Salleh is currently a Master’s in Public Policy candidate. In her previous life, she wore many hats; she was a prosecuting officer for Malaysia. As a writer for Malaysia’s first gender discourse platform, Aina believes in the power of conversations in sparking change. Her articles discuss contemporary challenges that women face and her first ever published article was shared over 4,000 times across five countries. Motivated to be a change maker, Aina reimagines a reality where unpaid care work no longer holds women back.

Anya is director of PricedOut, England’s campaign for housing affordability. PricedOut works to bring down the cost of housing to buy or rent through evidence-based policy solutions. Anya also works as a research and insight manager at a voluntary sector membership body and is a board advisor at London YIMBY, a grassroots campaign to end the housing crisis with the support of local communities. She has a master’s degree in social research methods from University College London and e is interested in looking around the world at land use systems and property taxation for lessons on how they can be improved in England.

Chris Hildrey is an architect and designer from Liverpool, based in London. He is the director of Hildrey Studio: an award-winning creative practice that uses architectural skills to effect change through research, buildings, and services; and the founder of ProxyAddress: a social enterprise which provides stable address details to those facing homelessness, creating access to critical support services. He was named one of The Big Issue’s Top 100 Changemakers in 2020 and his work has received awards including the Royal Institute of British Architects’ President’s Medal for Research, the D&AD Impact Award for Humanitarian Aid, the Innovation in Politics Award for Human Rights, and was named one of the Beazley Designs of the Year in 2019. His works are held in the permanent collection of The Design Museum and have been exhibited and published internationally, including features in publications such as The New York Times, Wired, BBC, and GQ.

Emmanuel Adegboye is a 2021 Mo Ibrahim Foundation Academy Fellow with the Africa Programme at Chatham House where his research focuses on urban innovations and economic opportunities for youth in Africa. He is also the Managing Partner of Utopia Lagos and is leading Utopia’s emerging efforts across Africa. Utopia is an urban innovation group that aims to build the urban ecosystem for emerging cities and their slums across Asia, Africa and Latin America. He is a certified Project Management Professional with several years of experience managing diverse programs, projects and developing systems for operational effectiveness. He holds a Bachelor’s degree in Engineering Physics, postgraduate degrees in Space Applications and Environmental Management and a Certificate in Disciplined Entrepreneurship from MIT amongst other qualifications.

Gregory Claeys has been a Professor of History of Political Thought at Royal Holloway University of London since 1992. His teaching covers modern social and political thought from the mid-18th century to the contemporary era, focusing on revolutionary, radical, and socialist reform movements. Since receiving his PhD from the University of Cambridge in 1983, he has published several leading works in the subject areas of socialist radicalism, finance, and environmentalism. Most notably, Machinery, Money, and the Millennium: From Moral Economy to Socialism (1992), Citizens and Saints: Politics and Anti-Politics in Early British Socialism (1989), The French Revolution Debate in Britain (2007), Imperial Sceptics: British Critics of Empire, 1850-1920 (2010), and Marx and Marxism (2018).

Judge in the UK Tax Court

Kameel Khan is a lawyer and former law professor who now sits as a Judge in the UK Tax Court. He taught law at University College, University of London, Reading University and the University of the West Indies and he was a Visiting Scholar at Harvard Law School. Kameel heads the Ex-Offenders Programme at the Prince’s Trust Mosaic, which was created by HRH Prince Charles to provide mentoring and training to young offenders, as well as to provide employment for ex-offenders through partnerships created with corporations. In addition, Kameel is the founder of Project ReMake, an entrepreneurial training programme for formerly incarcerated people. Kameel was born in Trinidad and Tobago. He studied at the London School of Economics (during which time, he was a Member of Goodenough College) and received a doctorate in law from McGill University in Montreal, Canada.

Ricky is a human-centred designer and consultant specialising in research-based projects at the intersection of visual communication and behavioural design. Through her work she aims to solve problems, change behaviour, democratise information and communicate big ideas. Ricky is an alumna of the University of Cape Town and Royal College of Art (London). In 2021, she founded Studio Fundi, a human-centred design and product development consultancy based in Johannesburg and London. The company recently launched FebriSol, its flagship product, aimed at increasing treatment adherence to chronic medication.

Shajay Bhooshan is a Senior Associate at Zaha Hadid Architects, who is most well-known for co-founding and running CODE, the Computation and Design group. CODE has made significant contributions to computational design and talent recruitment, especially in creating shell structures that can be assembled and disassembled easily. He graduated with an MPhil from the University of Bath in 2016 and is currently working on his PhD as part of the Bloch Research Group at the Swiss Federal Institute of Technology in Zurich. His doctoral research focuses on the structure, design, and fabrication of architectural geometries. He has taught classes, presented work, and talked at events, lectures, seminars, and international conferences held at prestigious institutions all around the world, such as the Ingenio 2013, simAug 2014/15, Tensinet 2016, ETH Zurich, Yale School of Architecture, University of Applied Arts Vienna, and CITA Copenhagen.

Professor Sue Sanders is a British LGBTQ and disability rights activist, female and gender studies educator, and charity organiser fighting against the oppression and celebrating the diversity of lesbian, gay, bisexual, and transgender people for over forty years. Sue was a principal figure in forming the first LGBT Independent Advisory Group to Scotland Yard in 2000, which provided advice on how to help communities deal with hate crimes and get justice for victims of homophobic crimes. In 2012, the metropolitan police commended her commitment to helping improve the safety and security of LGBT+ Londoners. In 2019, Sue was awarded the lifetime achievement award from the Rainbow Honours board. She is regularly featured in the top LGBT+ power list and was named the Professor of Emeritus by the Harvey Milk Institute in 2014.

Lecturer in VR at Goldsmiths

Dr. Sylvia Xueni Pan has a BEng in Computer Science from Beihang University, an MSc in Graphics and PhD in Virtual Reality from UCL (funded by the EPSRC). Before coming to Goldsmiths, she worked as a research fellow in Computer Science at UCL and at the same University’s Institute of Cognitive Neuroscience (ICN). Her research interest is the use of Virtual Reality as a medium for real-time social interaction, in particular in the application areas of training and therapy. Dr Pan has developed a unique interdisciplinary research profile, with journal and conference publications on both VR technology and social neuroscience. Her work has been featured on the BBC, in New Scientist magazine and the Wall Street Journal. Her 2017 Coursera VR specialisation attracted over 100,000 registered learners globally. She co-leads the Goldsmiths Social, Empathic, and Embodied VR lab (SeeVR Lab) and the MA/MSc in Virtual and Augmented Reality programme at Goldsmiths Computing.

Zara Slattery is a graphic novelist, illustrator and tutor. Her first full length graphic memoir, Coma, was shortlisted for the Myriad First Graphic Novel Competition 2018, The Arts Foundation Futures Awards 2020 and longlisted for the LDComics Awards 2019. Having studied an MA in Design Communication at Manchester Metropolitan University exploring the interplay between illustration and theatre, Zara has brought her interests together in the form of graphic narratives. Her self-published comics include Two Birds (a graphic short collection with Myfawny Tristram) and Don’t Call Me A Tomboy (A WildSlattern Production with Kirsten Wild). Her work playfully explores identity, art and feminism. Zara’s recently published memoir, Coma, Myriad Editions 2021, is a vivid account of ICU delirium, its universal markers, community and family love. 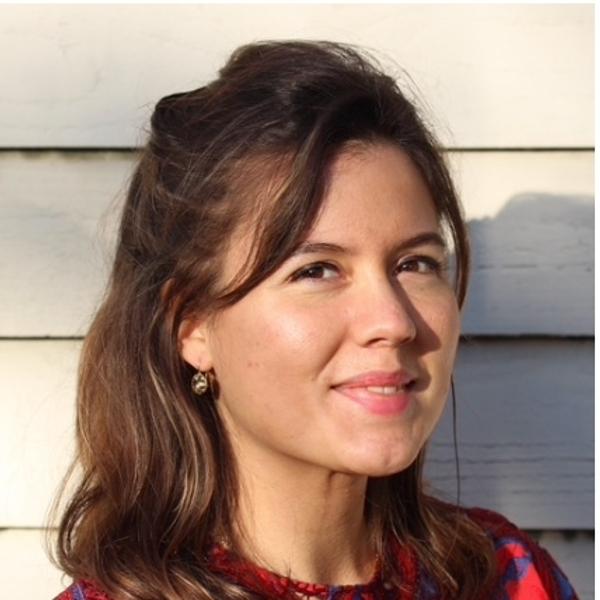 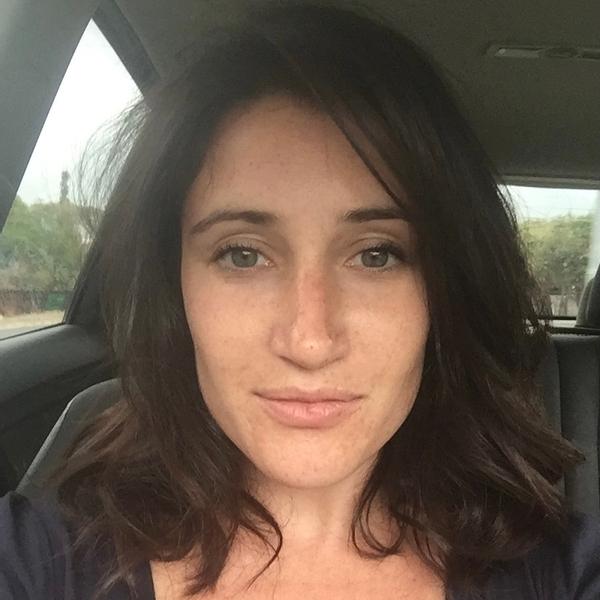