bhishek Poddar is a prominent collector and patron of the arts in India. He has been collecting art since high school and has created a significant collection of South Asian art, craft and antiquities, including modern and contemporary art and photography. He is the force behind the upcoming Museum of Art & Photography (MAP), in Bengaluru, where he serves as a trustee and to which he donated the initial leadership gift and a substantial portion of the family’s art collection. Besides serving on various boards and committees in India, Poddar also serves on the advisory committees of the India-Europe Foundation for New Dialogues, headquartered in Rome and on the Lincoln Centre Global Advisory Council. He was named as one of Asia’s 2018 Heroes of Philanthropy by Forbes Magazine.

Dr. Ezhil Subbian serves as the CEO of String. As one of the world leaders in gas fermentation, String has a proprietary platform that enables manufacturing of sustainable ingredients using greenhouse gases for sectors fundamental to living including, food, health and, environment. String’s vision is to redefine manufacturing and make sustainability market-relevant. Ezhil is a scientist, innovator, thinker, hiking enthusiast and a citizen of the world. Post her graduate work, Ezhil went on to play key roles in biobased product innovation at different startups/early-stage companies in the Silicon Valley ecosystem. Her experience over the last 20 years helps Ezhil bring first-hand knowledge of solutions that work as well as bottlenecks that plague biobased product commercialization and market growth. Ezhil’s driver is to leverage the technology prowess of the west and the manufacturing capabilities of the east to develop innovations that can have global impact.

Shoba Narayan is the author of five books. She has been a journalist and columnist for 30 years, writing about travel, food, wine, culture, crafts and relationships, for national and international publications. She has won a James Beard Award and a Pulitzer Fellowship. She has taught and lectured at universities in India and abroad. She is interested in Indian aesthetics– and has researched its influence on jewellery, music, textiles and scents. She founded and co-created a website called Project LooM, which documents the weaving traditions of India. She is a birdwatcher, wine-drinker and gadget geek. Her lifelong mission is to get fit without exercising and lose weight without dieting.

Veena Gowda is a women’s rights lawyer who has been practicing in the High Court of Bombay, Family Court and other trial courts since over two decades. She represents women in cases of domestic violence, sexual harassment at the workplace, sexual abuse, and property rights cases. She currently heads a team of lawyers working exclusively on women’s legal rights. Her counsel on issues concerning violence against women’s sought by various NGOs and women’s rights organizations. She conducts trainings on laws concerning women for NGOs, Universities, State Agencies, senior management and employees of various companies. She also teaches a course titled “Engendering Law and Justice”, at the Tata Institute of Social Sciences. 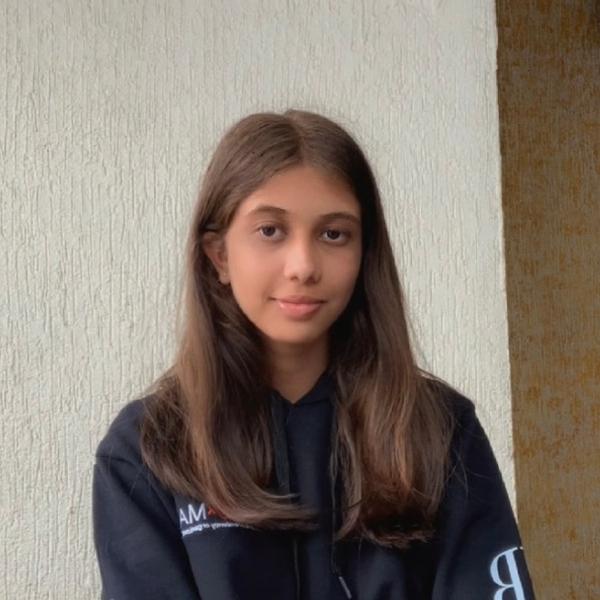