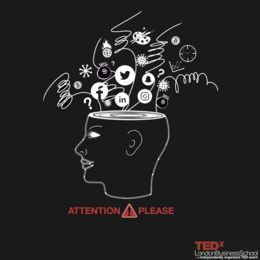 Our world has become increasingly noisy, and our minds lose attention from the topics that actually matter. The topic has broad implications across domains like business, technology, arts, sciences, wellbeing, etc.

Carlos has an established track record in Business Development and Strategy roles, currently leading Konfront.mx, a fast-growing technology start-up in Mexico. Before stepping up as CEO at Konfront, Carlos worked as a Consultant at McKinsey & Company serving global players in the US and Latin America. Carlos is candidate to an MBA from London Business School and holds a double major in Political Science and International Affairs from the Centre for Research and Teaching in Economics, with a specialisation in Econometrics.

Following a career of over 20 years as a professional dancer and producer, Elizabeth works in partnership, artist, and leadership development. She has a particular interest in the role that creativity and artistry can play in any sector or work environment. Her current work as Partnerships and Strategic Projects Manager at Culture Mile in the City of London focuses on two-way skills and knowledge exchange, particularly between the commercial and cultural sectors.

Dr. Helena Wright is Policy Director at the FAIRR Initiative and Jeremy Coller Foundation, where she focuses on policy solutions related to the risks and opportunities surrounding intensive animal agriculture. Helena’s work focuses on engaging with governments, regulators, industry bodies and investors to build increased engagement around sustainable policies and business practices in agriculture. Her previous experience includes working as a Vice President at WWF, as well as working as a climate change negotiator for the UK Government. She holds a PhD from Imperial College London.

Professor of Strategy and Entrepreneurship at the London Business School

Professor Julian Birkinshaw was ranked 46th in the 2017 Thinkers50 list of the top global management thinkers. His main area of expertise is in the strategy and organisation of large corporations, and specifically such issues as innovation, corporate entrepreneurship, strategic agility and headquarters-subsidiary relationships. He is a Fellow of the British Academy, the Academy of Social Sciences and the Academy of International Business. He has been awarded Honorary Doctorate degrees by the Stockholm School of Economics (2009) and Copenhagen Business School (2018). Professor Birkinshaw is the author of 15 books, including Fast/Forward, Becoming a Better Boss, Reinventing Management and Giant Steps in Management, and more than 90 articles in journals such as Strategic Management Journal, Academy of Management Journal, Harvard Business Review and Sloan Management Review.

Julie Lindahl is a multi-national author, educator, and democracy activist living in Sweden. Following a six-year journey in Europe and Latin America in which she discovered her grandparents' role in the Third Reich, her memoir, The Pendulum: A Granddaughter’s Search for Her Family’s Forbidden Nazi Past (Rowman & Littlefield, 2018), was published and earned wide critical acclaim in the US and in Sweden. Her work has been featured by National Public Radio, the BBC World Service, and German and Swedish national television, and demonstrates how facing dark historical truths and taking responsibility for them, whether at a family or national level, can lead to a brighter future. She has worked hands-on to strengthen democracy and human rights as an activist in local communities in Sweden, and as an educator in Europe and the US. She often collaborates closely with Holocaust survivors and their descendants, frequently as a partner in public conversations.

Professor Kamalini Ramdas is an expert in the innovation arena. Her current research examines new ways to create value through innovation, including: service innovation, operational innovation and business model innovation. She has also examined the amount of product variety and component-level variety that firms should offer, and how variety can be managed effectively through design. She has served as co-principal investigator on a $1.2M grant to model and implement profitable cardiac preventive care via delivery innovation. She has also examined delivery innovation in an array of service industries supported by a grant from the UK Economic and Social Research Council. Professor Ramdas’s work has been published in Management Science, Manufacturing & Service Operations Management, Harvard Business Review, and other journals. She has served as Departmental Editor, Entrepreneurship & Innovation Department, Management Science.

Deputy executive editor of The Economist.

Kenneth Cukier is the deputy executive editor of The Economist. He is the coauthor of the New York Times Bestselling book “Big Data” with Viktor Mayer-Schönberger, which was translated into over 20 languages. Kenn is a board director of Chatham House and an Associate Fellow at Oxford’s Saïd Business School. He is a member of the Council on Foreign Relations. His latest book is “Framers” on the power of mental models and limits of AI.

“Disgrace to the tradition” Lisa Canny is seven-time All Ireland champion on harp and banjo turned award-winning alternative singer-songwriter. Mixing her roots in folk with her love for pop, hip-hop, RnB and electronica, Lisa’s unique sound is like nothing you’ve heard before. Named “best of 2021” by Sofar Sounds, Lisa is set to release her debut EP FOLK+ this year alongside a sell-out Irish, UK and European tour.

Owase Jeelani is a world renowned paediatric neurosurgeon, inventor, entrepreneur and philanthropist. His work has featured in over 200 articles and programmes on Al Jazeera, BBC, CNN, FT, New York Times and The Times amongst others with one BBC feature ranking as the 6th most widely read article for 2019, globally. Owase’s journey through life, medical school, law school and business school and the consilience from these experiences has enabled him to push boundaries - surgical, technological, geopolitical and entrepreneurial. Owase has taught in and treated patients from over 100 countries, set up Gemini Untwined, a global charity focussed on improving outcomes for craniopagus twins and Klay Biotech, a digital platform for making surgery safer, more efficient and patient centric. Underpinning all these endeavours is his focus on utilising facts and addressing biases to improve predictions – “the better one gets at predicting the future, the luckier you become”.

Rufus Loveridge is a 29-year-old MBA 2023 student at London Business School. British citizen born in London, he read Russian at the University of Bristol and lived in St. Petersburg and Moscow in 2012/13. Prior to LBS, he worked in M&A for Lazard in London, covering consumer goods and industrial companies. He is also a partner in a family-owned property, education and investment company. His interests lie within entrepreneurship, EdTech, VC investing.

Chairman of the Global Steering Group for Impact Investment, The Portland Trust and the Impact-Weighted Accounts Initiative at Harvard Business School

Sir Ronald Cohen is is Chairman of the Global Steering Group for Impact Investment, The Portland Trust and the Impact-Weighted Accounts Initiative at Harvard Business School. He is a co-founder director of Social Finance UK, USA, and Israel, and co-founder Chair of Bridges Fund Management and Big Society Capital. For nearly two decades, Sir Ronald’s pioneering initiatives in driving impact investment have catalyzed a number of global efforts, each focused on driving private capital to serve social and environmental good. These efforts are leading the global impact investment movement towards an Impact Revolution.

Sri Sridhar earned her undergraduate degree in Chemical Engineering from Rice University, Houston TX in 2015. After graduation, she worked in the oil and gas industry in project management and engineering roles. She is currently pursuing her fulltime MBA at University of Chicago - Booth School of Business as a Siebel Scholar and Forte Foundation scholarship recipient. As an exchange student at London School of Business, she had the opportunity to spend time in a different culture and business setting which has been an extremely rewarding experience. Outside of academic settings, she actively performs Indian classical dance and has travelled the world for various live performances. She is a recipient of a National award from the Goverrnment of India for achievement in the field of dance and enjoys teaching and mentoring young dancers across the globe. 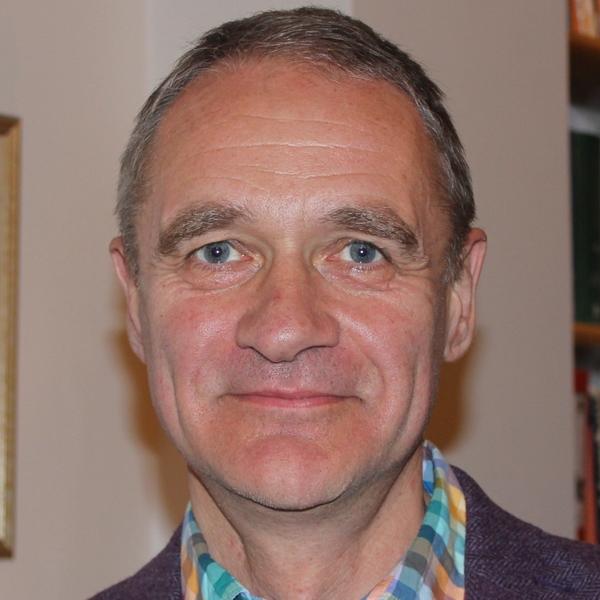 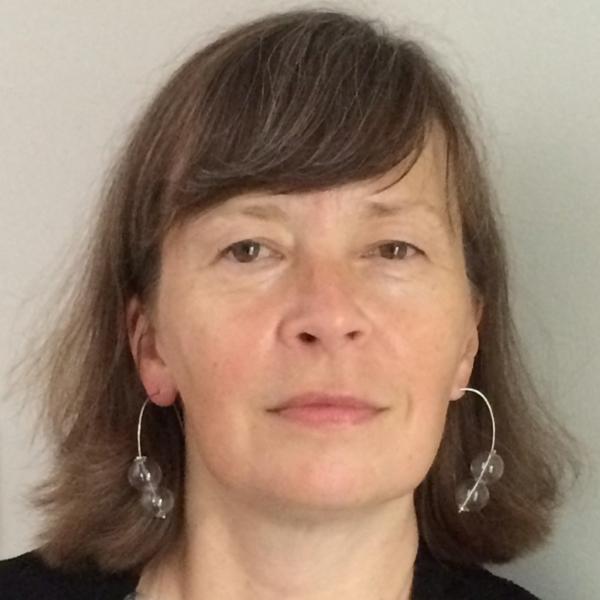