Beloved Sechele is a Bachelor of Laws graduate from the University of Pretoria. She is greatly impassioned by social justice with a particular interest in racial and gender relations. She gets to pursue her interests as the Vice-Chairperson and campaign manager for Ubuntu Box Initiative as well as by being a facilitator for the TuksRes Women and Leadership Academy. She is also the host of a socio-philosophical podcast called 'Mouthful with Beloved Sechele' where she gets to discuss matters in her pursuit.

Elma Akob is a young and vibrant lady who is incredibly passionate about her Continent and being the change, she wants to see. She has a BCom Law and a Communication Management Honours degree and is currently pursuing her Masters in Strategic Business Management at the University of Pretoria. She is an advocate for women empowerment, a PanAfrican citizen and a Voice To Be reckoned with. At the age of 16 she received a standing ovation at the UN Headquarters as the Continental representative for Global Young Leaders Conference in New York. A Global keynote speaker, conference MC and a voice over artist whose voice has been used by the likes of Netflix, Disney and DSTV to name a few.

Kenny Kutu is a BCom student at the University of Pretoria. Many would describe him as an eager learner with his main interest areas being history, current affairs, economic development, geopolitics and of course Cryptocurrencies. Throughout the lockdown, he’s spent considerable amounts of time informing himself about and investing in Cryptocurrencies. Kenny dreams of a world that widely adopts and accepts Cryptocurrencies (Bitcoin); a world that could potentially see the alleviation of poverty and inequality faced by many young people around the world.

Natasha currently teaches Ancient Greek at the University of Pretoria, where she completed 3 degrees with distinction: BA (Languages), BA Hons (Ancient Languages and Cultures), and MA (Ancient Languages and Cultures) with a focus on Ancient Greek. Her studies at UP sparked an interest in the intersections between Ancient Greek literature, contemporary political philosophy, and literary studies. These interests led to her starting a PhD in Ancient Languages at Stellenbosch University in 2021. Her doctoral research focuses on the poetics of victimhood in Euripides' plays. Ultimately, she hopes that her research will encourage people's curiosity about victimhood not only in the ancient world but also in our 21st-century societies. She wants to show that there is so much more to victimhood than people realise, and that victimhood can be used to build better communities and ensure that justice prevails in our societies.

Paul is a radiologist in private practice and completed his undergraduate and postgraduate specialisation at the University of Pretoria. He is also a previous Fulbright Scholar in Interventional Radiology and a WHO consultant. Paul has an MBA from the University of Oxford and has worked for the World Health Organisation in Geneva on their Patient Safety Program and as a consultant for several healthcare companies. His interests in human health are broad and more recently focused on happiness and human experience. 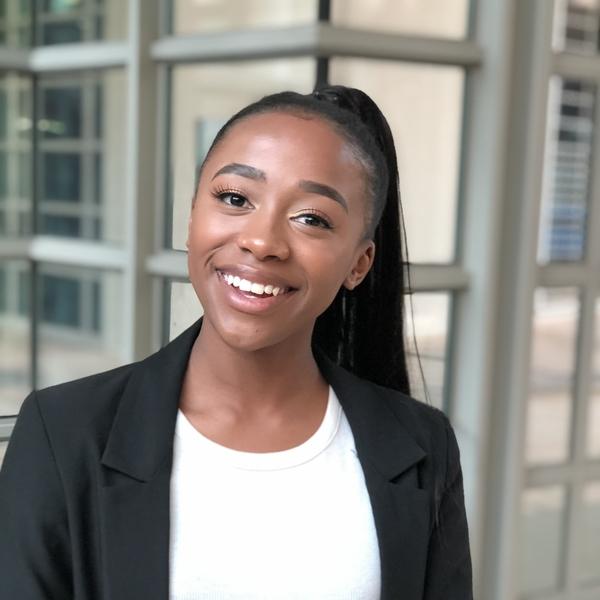