Anthony Brown is an Associate Professor at the University of Johannesburg in the Department of Educational Psychology. Born during the South African Apartheid era to mixed race parents and his ‘misplaced’ identity led to numerous moments of exclusion and discrimination. Anthony holds a Bachelor of Education from the University of Namibia, M.A Special Education, Leeds University (U.K) and Doctor of Education from Birmingham University (U.K). He is lecturing Inclusive Education to undergraduate and postgraduate students. He is also responsible for teaching methodologies to Life Orientation student teachers. Anthony works with various civil society organisations to bridge the gap between experiential learning and theoretical knowledge. He engages in public dialogues to facilitate inclusivity and safe socio-educational environments for diverse sexual orientations and gender expressions. He has authored various scholarly articles that address notions of social justice and inclusion.

Bolele Polisa is a dynamic presenter. Her general flair in conversation, wit, humour and technical ability has kept UJFM Breakfast listeners coming back every weekday 06h00am - 09h00am. She started her radio journey as a news anchor in 2015 and quickly found herself moving up the ranks which lead her to become a presenter in June 2017/18 for a daytime show and for the UJFM Drive in 2019/20. In her 3-year radio journey, Bolele has been nominated three times for the Radio Awards under the “News bulletin reader” category and was nominated for the Best daytime show last year. She has spoken on various platforms including the 2017 radio class hosted by Kaya FM’s Shane Ngwenya, speaking alongside Ayanda MVP, Greg Maloka and many more. She has made an appearance on SABC 1’s Educational show - Daily Thetha. Passionate about Education, food and lifestyle. Completed her National Diploma and B-tech degree at the University of Johannesburg and plans to specialize in Digital Marketing in 2018.

Dali Tembo is CEO & Co-founder of The Culture Foundry Company - a Global Consumer Insight & Collaboration Agency. Completed undergrad in Organisational Psychology, Business Management, Public Management, Post Grad Honours in Marketing and an MBA specialising in Emerging Markets from the University of Liverpool.. Dali also partnered with the UCT Institute of Strategic Marketing to deliver two of the largest research studies ever presented on Youth and High Income Earners in South Africa. Dali has also run his own Youth Trends Columns, contributed to leading magazines on emerging trends and been a regular guest speaker at notable conferences and universities. Dali is a contributing author to the book 'The Future is Now'. Dali was also recently given the prestigious honour of being the closing Keynote Speaker at the biggest Trade and Finance conference in Africa, GTR.

Prof Habib Noorbhai is an Associate Professor and Director of the Biomedical Engineering and Healthcare Technology (BEAHT) Research Centre at the University of Johannesburg. He also contributes his time as a health & sports scientist, speaker, humanitarian. In 2015, he was nominated among Mail and Guardians top 200 young South Africans and was also included in Fast Company South Africa’s Top 30 creative people in business for 2017. He was later inducted as a UCT Golden Key Honorary Member for 2018. More notably, he won the coveted title of Mr South Africa 2017, using the title to spearhead change within health, sport and education.

Mosa Kaiser began her career in the entertainment industry at the age of 6 she has shot over 6 award winning international films Hotel Rwanda being one. She studied at The University of Witwatersrand and obtained her honours degree in film and television. She has been accepted to complete her MFA Master’s Degree at AFDA. Mosa is a qualified actor, radio and TV presenter and has an extensive background in voice-over work, she has just been nominated for a Liberty award for her Magazine Radio Show Novel Leisure. She has been in the radio industry for over a decade as a content/technical producer and radio presenter and hopes to bring about change for the youth through this medium.

Ryan Stramrood is an ultra-extreme open water and ice swimming adventurer. He has taken on swimming challenges in some of the world’s most inhospitable waters and survived temperatures that have push the boundaries of mankind and mind. But Ryan is also a businessman, a father, and, in his own words, the quintessential average Joe. Now also driving his inspirational speaking business, Ryan shares with audiences around the world, unique insights into the human mind, its great power, but surprisingly why its great power can also be our biggest limitation.

South African rower. He won a gold medal in the Men's lightweight coxless four event at the 2012 Summer Olympics. It was South Africa's first ever Olympic gold medal for rowing, University of Johannesburg: Rowing.

Sizwe is a rower, Olympic Laureat, coach and motivational speaker from Kwa-Zulu Natal. He won an Olympic Gold Medal in the lightweight men's coxless fours at the 2012 London Olympic Games, making him the first and only black man in the history of the sport to achieve an Olympic Medal. His inspirational story earned him The Order of Ikhamanga award. Currently, Sizwe serves on multiple athletes commissions, including the World Rowing governing body FISA and SASCOC. He also has a passion for transformation in rowing, leading the discussion as the current University Sports South Africa-Rowing Committee Vice Chairperson, as well as the head coach for the University of Johannesburg and National Para-Rowing squad"

Associate Professor: School of Economics, University of Johannesburg and Member of the Board of Directors: International Society of Quality- of-Life Studies (ISQOLS).

A Community Builder and Purpose Pioneer with a passionate interest in Social & Creative Entrepreneurship, as well as Non-Profit Organisations. CEO of Makers Valley Partnership 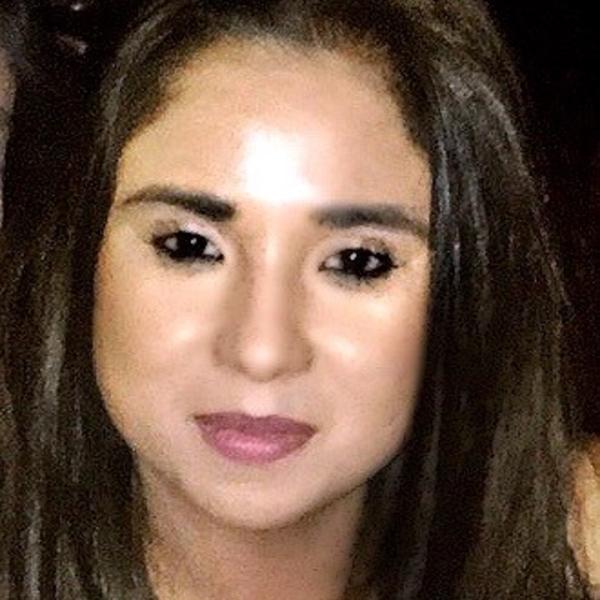