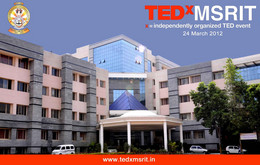 TEDx MSRIT is a conglomeration of speakers that evolve ones intellect and imparts virtues that can't be forgotten,ever. Beyond, the supply-demand working of the world, one needs to respect the needs while acknowledging the impact of those and hence draw the thin line between being aggressive and being desperate. Just as energy is the basis of life, ideas are the source of innovation and the vital spark of all human change-improvement and progress included. TEDxMSRIT is just a reminder of that understanding and introspecting. The foremost thing that needs to be changed is the thinking. Its the way one looks at a scenario that determines the outcome of the same.

Providing new FOOD FOR THOUGHT is the best way to ensure that the journey shall remain encompassed in passion, integrity and hope- for a better future, in this circle of life!

India's leading consulting technologist, founder of FOSS.IN (Asia's largest Free and Open Source Conference). He has been at the forefront of India's technological evolution since 1990's

He set a landmark in medicine when he used an artificial heart and performed a successful surgery for the first time in India.Padma Bhusan, Padma Shri and Karnataka Ratna awardee Dr Shetty established Narayana Hrudayalaya which revolutionized cardiac care in this part of the world by providing quality care and affordable price.

India's most youngest entrepreneur. Acclaimed by many as "Entrepreneur with a difference" in thinking, business strategy and the targeted market. He founded Alma Mater, by braving many a difficult situations. Hear his gripping tale of grit, bravery and doing what you like the most by involving creative thinking.

He plays traditional Hindustani style of flute as well as contemporary. He started learning flute from father at very tender age of 3. He is playing a very significant role in popularizing the Indian Classical Music among the masses.He, in many of his concerts, starts with a popular song and then goes on expanding the tune to reveal the classical intricacies of the song.

He broke a long standing, 4 year old Guinness Book Record for most number of swing dance flips in under a minute. "His performances are spellbinding, flawless and gorgeously unique"

She is the director of Go Sports Foundation which identifies needy and worthy sports talent and supports them. She has 4 years of journalistic experience with the BBC in Delhi.

One of the most recognizable names in the Bangalore indie music circuit. Widely renowned for his musicianship and his mastery over the keyboard, he has played for numerous bands cutting across genre lines such as Extinct Reflections, Bhoomi, Caesars Palce and Alegro Fudge to name some.

He is an Open Source consultant and is referred to as the 'Richard Stallman of India" because of his contributions to the Open Source World. He has worked for various top notch companies like Adobe, Yahoo and is now a consultant and works with various communities.

He was a member of Board of Directors and headed various posts at Infosys. He was awarded the CFO of the year in 2011 by IMA India.In 2000 he co-founded "Akshay Patra" that feeds over 12,00,000 students all over India. He is also the trustee of IFRS.

He is recognized for his contributions as a outstanding developmental geneticist and neurologist. He has been a fellow of Indian Science Academy and J.C Bose Fellow of Govt. of India. He is currently the director at National Center for Biological Sciences, Bangalore..

He is a documentary film maker, media trainer and human rights activist from Gujrat.His documentaries have won several awards at various levels.His documentaries feature the earthquake and riots in Gujrat and manual scavenging which have won accolades from all over the world. 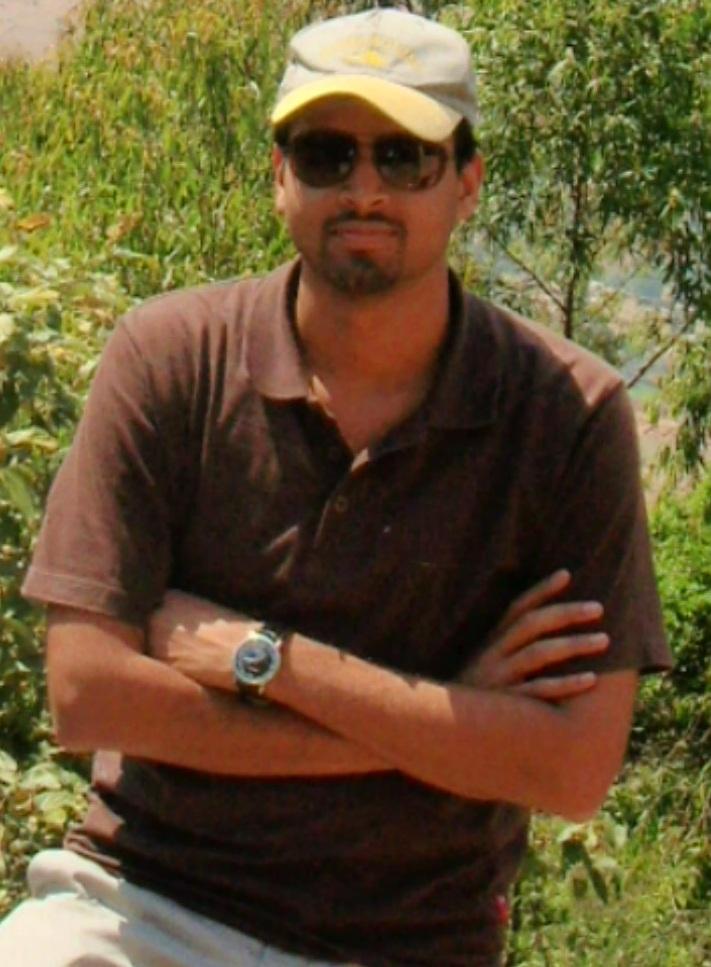