Welcome to the first TEDxKapiti event. Our theme is Emerge.

Emerge means to come to light. To move out or away from something and to become apparent, or even prominent. It's a simple word, a humble word, but it carries so much diversity and timeliness for our communities. And that's why we're excited to see how this is embraced and shared across industry, community and culture.

AJ Crawshaw is a songwriter and musician who also runs Crawshaw Music School. He has been instrumental (no pun intended) in showcasing many local bands through his Local Scene gigs and also was a partner in a fundraising venture called The Live Scene which raised over $12,000 for the victims of the Christchurch terror attacks.

I am currently a Level 3 NCEA student at Kāpiti College. I am passionate about the mental health crisis and am starting my journey of speaking out and having my voice heard to generate change. Some of my recent work in this field includes posting a government petition that gained over 1,300 signatures. I am now in the process of presenting it, with an in-person handover to Chöle Swarbrick. I have also done a couple of speeches on the topic of my mental health and the mental health crisis. I am now looking for another platform in which I can share this idea, share awareness about the issue and communicate to my audience the importance of young people speaking out, on both smaller and larger scales. Not only have I done work around activism and raising awareness around mental health, but I also do work for the community through serving Kāpiti College as their Head of School (formerly known as Head Girl). I also serve the school as the elected School Board Representative.

The Hazel brothers are three young individuals, taking massive steps to improve the environment. What started out as one small deed (picking up litter at a local park) soon expanded into much more. After gaining recognition by various community groups and producing a video with over eight thousand views, they were inspired to set up a group and soon established "The Waste Warriors" - a blog to engage with fans. The Waste Warriors continue to impact their community, they have even got their school involved by participating in various clean-up events, both internally and externally. What will be next?

One of New Zealand's most controversial Maori artists. Owner of Hori gallery and fashion label based in Otaki. See website for recent work https://thehori.co.nz/

Jack invented the JackBord, (www.jackbord.com)- a fun and intuitive way for curious and creative minds to explore electronics, science and robotics. The JackBord educational system is already changing the lives of educators (Personal Learning and Development) and learners from ages 9+of all abilities and demographics, opening up a world of opportunity in science, engineering and robotics. He was motivated by his need to help others overcome the learning (and teaching) barriers he encountered at school due to his dyslexia and ADHD, and now being experienced by many students of all abilities as the education system often does not provide the resources to teach STEM (Science,Technology, Engineering, Maths), and construction, electronics, coding and robotics, that the JackBord and the accompanying learning and teaching material provides.

JT has whakapa to Te Whakatohea, Te Arawa and Nga Puhi. At the age of 21 making his debut as a professional rugby player and running out onto Eden Park, a dream came true. Three months later at the age of 22 JT retired due to a neck injury - His dream was lost and he struggled with depression. He then founded Mana Mind. A kaupapa about sharing all the tools and techniques to create a mindset that helped JT get through and overcome set-backs to achieve his dreams and goals of ultimately going on to wear the silver fern, starting his own business and living his dreams by the beach.

Joe Harawira is one of "3 Maori Boys" who founded Wai Mānuka and will share their story of idea to award-winning success in the middle of a pandemic! Wai Mānuka was born out of promise between lifelong friends to stay more connected. What began as a New Year’s Eve conversation back in 2019 has developed into a premium non-alcoholic beverage company that aims to celebrate the best of Aotearoa on the global stage. From the beginning, the goal has been to offer a precious gift from New Zealand to people around the world. Connection, culture and community are what we want people to experience with Wai Mānuka. We’re committed to that.

Nadine is a phenomenal writer who explores themes of identity, biculturalism, politics, parenting and suicide. Nadine is particularly good at writing about a journey through difficult experiences yet wording it in a way that sounds beautiful. She can talk about often hard to discuss subjects e.g navigating grief, but in a way that connects with the reader/listener.

Gen Z Illustrator/influencer Won an international art competition (Australia/New Zealand) held by Wacom. Created music album artworks for Sony Music and musicians, designed and created an illustration course for 21 Draw, book novel cover artworks for authors and concept design/illustration for games and animations projects. "In 2021 I learnt that passion and grit can make so many great things happen!" Phil Sue

Some might say I’m totally unemployable. Some might classify me as a self-employed wāhine, Māori business owner with a couple of decades experience. For myself, I would rather say, I was born with an innate ability to see & harness the big potential in others. The rest I’d put down to my journey from birth to here. Distinctions aren’t something you give yourself so I’d have to leave that call to the people I serve. However, I would have to say my journey as a Kaupapa Maori facilitator across the health, social, cultural and education sectors has lead me back to my true life purpose & passion. Rongo-ā Māori ~ traditional Māori healing and well living. More specifically the revitalisation of ancestral & tribal healing through Rongoā across the greater Wellington region.

Tainui was raised in Christchurch. He started his working life in 1980 as an investigating officer for New Zealand’s Race Relations Conciliator, Hiwi Tauroa. In 2000 he went independent and established his company Pito One Productions. He expanded his work into film production, cultural consultancy, governance, and writing. Tainui’s first short film (as a director) THE HILL was selected for the Sundance and Berlin Film Festivals in 2002. He was a producer for the Vincent Ward features RIVER QUEEN and RAIN OF THE CHILDREN. He continued to make a wide range of documentaries like HE WHARE KORERO, LET MY WHAKAPAPA SPEAK, and HITLER & THE GUMDIGGERS. His entertainment shoes have included ITS IN THE BAG and MY COUNTRY SONG. Tainui and his wife Libby Hakaraia have a wide range of film and television projects in development and production. Tainui sits on the Maori film development body Te Paepae Ataata, and was a producer for Toa Fraser’s latest feature THE DEADLANDS. 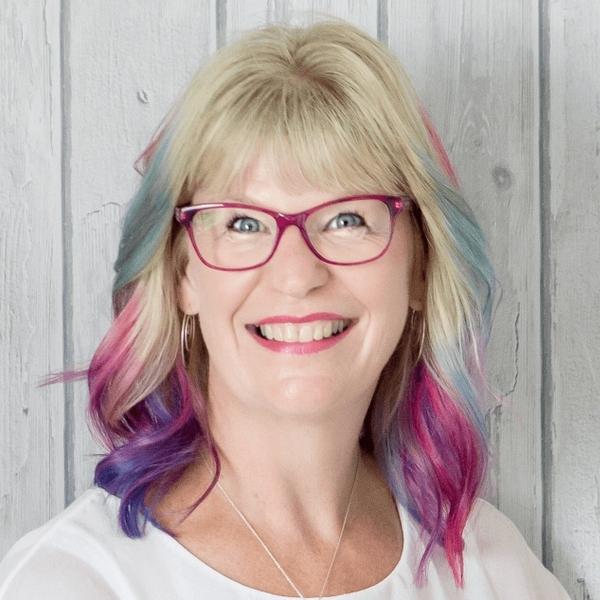 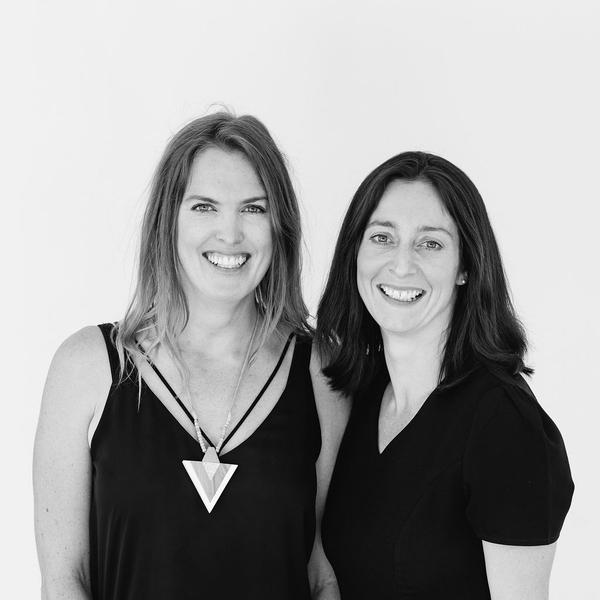