I Am Super capes Founder

Claudia is half Portuguese, half Italian, born in South Africa and living in a village just outside of Winchester. She is a single mum to three boys, one of whom is disabled. She founder the ‘I Am Super capes’ charity in 2014.

Born in 1940, Dame Esther has received the Dimbleby Award from BAFTA, an OBE for services to broadcasting, a CBE for services to children, and in 2015 a DBE for services to children and older people. A graduate from Somerville College Oxford, Esther Rantzen’s career in broadcasting began with BBC Radio. From there she moved into television, becoming the producer/presenter of That’s Life, which ran for 21 years on BBC Television with an audience of 22 million. Esther has made pioneering programmes on subjects such as childbirth, stillbirth, mental health and child abuse. In 1986 she invented the concept of ChildLine and chaired the charity for 19 years, now acting as its President. In 2012 she invented The Silver Line, a helpline for older people of which she is President, and which has merged with Age UK. She has been awarded 7 honorary doctorates, and is a Patron of 19 charities. She has three children and five grandchildren, and divides her time between London and the New Forest.

Dr Anjana Khatwa is an award-winning Earth Scientist, presenter and advocate for diversity in natural heritage spaces. Anjana is a passionate storyteller, searching for hidden clues locked away in rocks, fossils and landscapes to reveal the extraordinary mysteries and stories about life on earth. For over 20 years, Anjana has worked as a learning and engagement professional in the natural heritage sector helping people of all backgrounds connect with the landscapes around them. She lives in Dorset, close to the Jurassic Coast, in a house filled with rocks and fossils.

Kenzie Benali is a presenter, stadium announcer and event host. Having presented at some of the biggest sporting events in the world, she is at ease in front of audiences numbering in the tens of thousands. As well as fronting media output for the likes of Southampton FC, Arsenal FC and The Hundred cricket competition, Kenzie presents a monthly show for the Premier League alongside David Alorka and Alan Shearer. Since 2018 Kenzie has also enjoyed a career in children’s television, working on the much loved Match of the Day Kickabout and Can You Kick It on CBBC.

Known as the Inspirer-In-Chief to her colleagues and peers, Liana is a speaker, facilitator, creative problem-solver and visionary. Since 2018, Liana has helped over 150 Founders on the journey to transform their business dreams into realities. A champion for women in enterprise and 'Companies of One,' Liana is on a mission to help people move from ideas to action in order to democratise entrepreneurship for the progress of all.

Samantha is a tech co-founder and Community Champion.

Simon Harmer is a successful entrepreneur, leading an award-winning design studio in Winchester for the past 15 years, working with brands such as Samsung, Estée Lauder and Harrods . He has built a brilliant team of creatives, developers and strategists, with a focus as a business leader on the value of design and creativity. He is also a published author and illustrator, a Director of Winchester City FC and a coach for Winchester City Flyers, where he champions women and girls football. 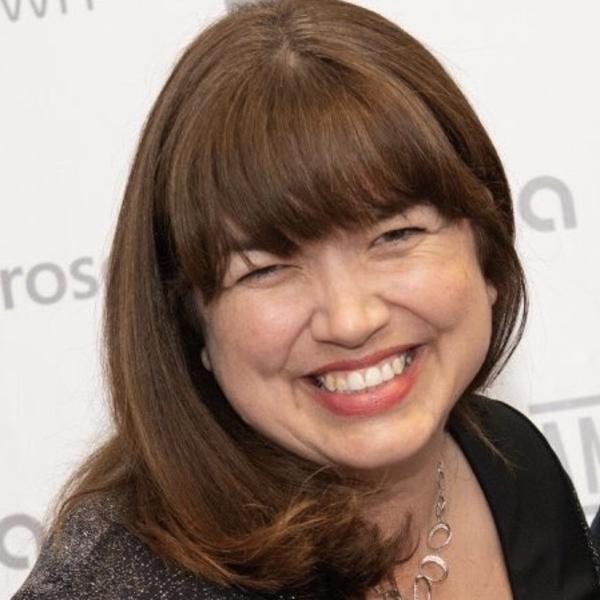