Ideas bloom and creativity thrives where thoughts are sown. TEDxTKMCE'18 inaugural edition included eight illustrious speakers From across the world and from various social strata, with the goal of busting misconceptions and uncovering lustrous new possibilities. Following in its footsteps and unmoved by the greatest challenge our generation has faced yet, we hosted a Virtual TEDXTKMCE'20 last year. Trying to create yet another legacy, our objective is to utilize this dais to reach deep and exonerate the power within ourselves as to stand as a beacon of resilience, to actually bring out the best in all of us at this challenging time.

Adam Harry, India's first transman pilot who conquered the skies and the limits of culture to discover his identity. In a world fraught with prejudice and unacceptance, the LGBTQ+ community continues to face bias on a regular basis. But this has only brought forward many breakthrough stories of exemplary courage and persistence.

Balram Menon, a Kochi based entrepreneur who is famous for his intriguing travel vlogs on Instagram. Balram loves to take roads less travelled and treat himself to the indigenous cuisine. It's his passion for travelling that led to a serious foray into food blogging. Balram was featured in the program "Aa Yathrayil" where he shared his adventures in Galapagos Islands.

An outspoken journalist and professor from Kerala, Dr. Arun Kumar has always been a person who outshines the rest in the field with his stubborn opinions. In twenty of his career, he has worked with various reputed media houses in Malayalam and has been the Associate Executive Editor in 24 news.

Dr. Maaney Paul; an advocate for the power of the mind and subconscious. It all started when he was a social worker in a psychiatric hospital, and 20 years from then, Dr Maaney Paul has addressed more than 100 corporates and is rated one of the most influential speakers in the country

Narayana Menon is currently a third year student pursuing Computer Science Engineering at TKM College of Engineering. He stands out from the crowd with his mellow hum and ardent love for music.

Renu Joseph, a Radio Jockey best known as the host of the Club FM 94.3/104.8 show “Love Bytes”, and the Instagram show “Uncensored” where she talks about self love and self improvement. A woman with an indomitable spirit, she has a way with words that is certain to touch people in their hearts. An entrepreneur, storyteller, and a trend setter, she brings out the best in people through her down to earth approach.

Mr. Sabareesh Narayanan , the very first stand-up comedian from Kerala to create an impact. When not holding the microphone the 25-year-old comedian is passionate about entrepreneurship, advertising and film making. Sabareesh has performed alongside several great artists and can be regarded as one of the fastest rising stars in the comedy circle.

Sidharth Suresh is currently a third year Architecture student. He came up to the top from among his competitors because of his ideas that were out of the box and his determination to try out things never seen.

Mr.Suresh Eriyat has restructured the whole art of storytelling using animation in India. This graduate from the National Institute of Design has devoted the vital share of his time and efforts in founding his revolutionary production house ‘Studio Eeksaurus’. His film Fateline won the first ever ANNECY Cristal for India in 2015, an award equivalent to Oscar in the world of animation. 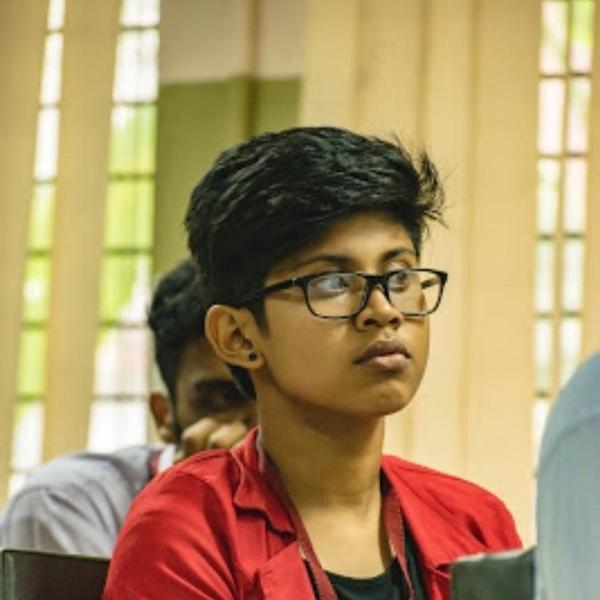 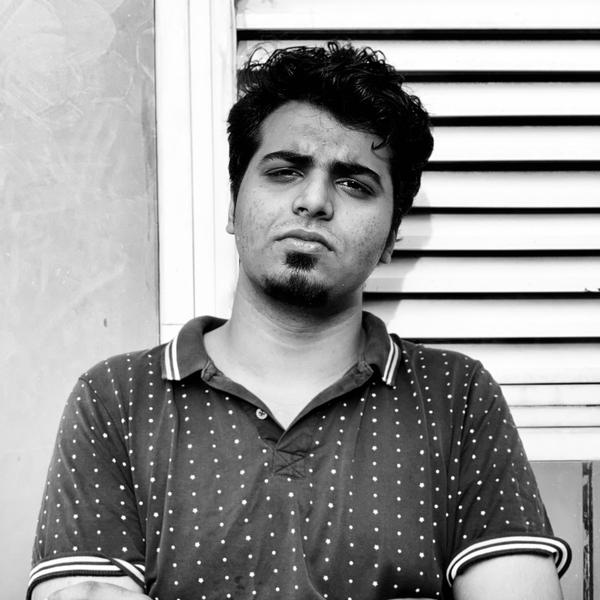